Christine Milne’s excellent speech in the Senate explains that there is absolutely no market for timber from World Heritage Forests and that Liberal plans to destroy these forests will end in a fire sale - literally. 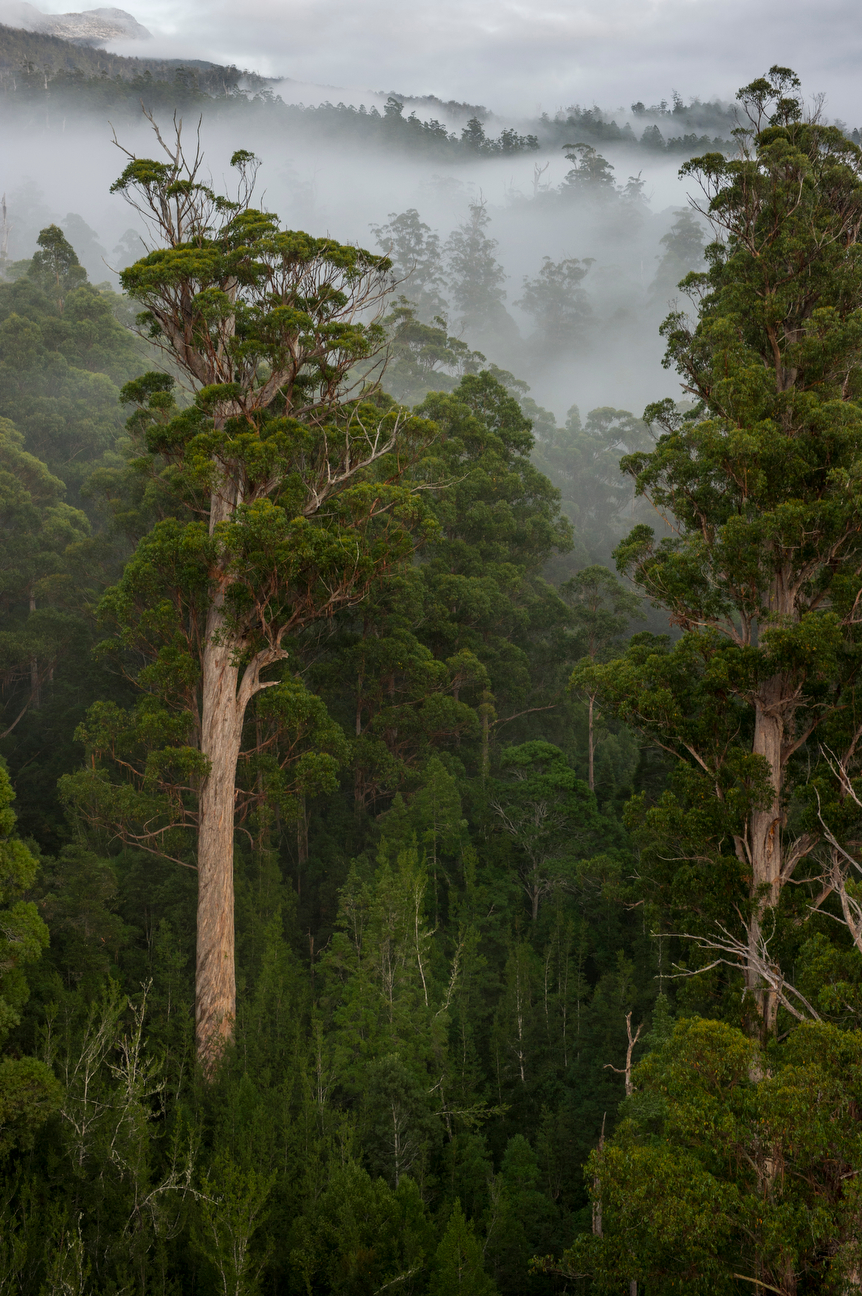 Senator MILNE (Tasmania—Leader of the Australian Greens) (18:03): I rise today to take note of the honourable Greg Hunt’s letter relating to the Gunns pulp mill and, most particularly, the call that the Senate made to commit to maintaining the environmental requirement that excludes wood sourced from native forests from being used as feedstock for any pulp mill.

Now we have a situation where, for a pure ideological attack on forests and environmental protection, Prime Minister Tony Abbott has said that he will delist 74,000 hectares from the Wilderness World Heritage Area in order to log them. But the global market does not want—and has made it clear it does not want—timber from primary forests, and there is no way the timber will be bought internationally. That market is destroyed. Everyone acknowledges that, from the CFMEU through to Evan Rolley from Ta Ann—notorious in his days in Forestry Tasmania, he has come out and admitted that Ta Ann will not be able to sell any timber product overseas from these highly contentious forests.

So what is the government’s plan for these forests, if it is going to rip them out of World Heritage and if it wants to log them but there is no global market? One option is to put them into a pulp mill, as my colleague Senator Whish-Wilson has said. The other, however, is to do as the IPA wants—that is where you have to go to see where the Prime Minister is taking most of his direction from. The Institute of Public Affairs is saying that we should just privatise Tasmania’s forests—and no wonder you have Will Hodgman, the new Premier of Tasmania, saying there will be no subsidies to Forestry Tasmania. What we are clearly seeing here is a strategy to flog off Tasmania’s forests. As Aaron Lane from the IPA has said, the easiest way of taking the politics out of forestry is to get the government out—to privatise Tasmania’s forests and let individuals determine the best use of the land. He says at the end that only a free market for forests will deliver a lasting peace deal. Well, he is wrong, because there is no market for that timber.

What are they going to do with that timber, if there is no market? One of the things that I think they will do is to subsidise the construction of a forest furnace—a biomass furnace in Tasmania. They will cut down the forests and feed them into a furnace. One of the terms of reference of the review of the Renewable Energy Target is to enable native forests to be used to generate renewable energy certificates under the Renewable Energy Target. Wouldn’t the coalition just love to do that—allow people to cut down World Heritage forests of outstanding universal value—cut them down and feed them into a forest furnace, generate electricity and use renewable energy certificates and then sell it into mainland electricity consumers so they could be cooking their toast with electricity that has been generated from burning the high-conservation value forests of Tasmania? If that is not a recipe for conflict and for disaster, I do not know what is.

What is more, you will have an undermining of the renewable energy market and target, because consumers are not going to want to buy energy from a source that is destroying high-conservation-value forests; they understand that ecological systems are incredibly important for maintaining biodiversity. These are the tallest plants in the Southern Hemisphere. These trees are magnificent and it is absolutely wrong for the government to be suggesting that these are areas of degraded forest. The overwhelming areas that are being pulled out of World Heritage protection are the forests of the eastern boundary of the Tasmanian Wilderness World Heritage area. These have been protected after 30 years of conflict.

I note today that the CFMEU is out saying, ‘Oh, well, Will Hodgman, the new Premier, has a mandate.’ They still want Forest Stewardship Council certification. I do not think so. There is no way that FSC certification will be going anywhere near any of these operations. There will be no market; there will be no certification; and there will be massive conflict. I think the weasel words in the minister’s note responding to this Senate motion make that perfectly clear.

This is a government that is determined to destroy native forests and take forests out of their protected area status for the sole purpose of destroying them. As to the contention that this is going to create jobs, that is a joke in itself. If you have seen the collapse in the forest industry over the last couple of decades, you will see that it is far from being an employer of thousands, as the IPA like to suggest. It provides tens of thousands of jobs, according to the IPA’s Aaron Lane. I challenge Aaron Lane to put down on paper where these tens of thousands directly employed by the forest industry are, because they are not in Tasmania.

The tragedy is, of course, that Tasmania is going to be plunged back into conflict just at a time when we are about to move to an economy based on knowledge, information and innovation—one that recognises Tasmania’s competitive advantage in its proximity to Antarctica, in the development of the university throughout the state, and in the development of our high-quality food and beverage sector and our Antarctic science hub. We have the fantastic potential in Tasmania of doing all that innovation with 100 per cent renewable energy. Tasmania could become the home to some of the world’s data centres. They are energy hungry facilities that need the reputational value of being fed by renewable energy. Imagine the boost for Tasmania when we see the end of some of our energy-guzzling industries being replaced by energy-guzzling data centres of the 21st century which would rely on renewable energy. These are some of the ideas for Tasmania, but they will not happen by undermining renewable energy, by taking away carbon pricing, by destroying the Renewable Energy Target, by trying to get renewable energy target certificates from burning native forests or by ending so-called subsidies by flogging off the forests.

If you want to know where the Abbott government is going, just ask the IPA. They are taking their instructions from Gina Rinehart, Rupert Murdoch and everyone over at the IPA. Western Australia’s new Treasurer was the director of the IPA from 2005 through to 2012. The IPA agenda is to privatise, ignore the environment, undermine any social justice or nets to help people, and maximise the profits of the few. With the IPA wanting to privatise Tasmania’s forests at the same time as the Liberals are saying no more subsidies, we have a recipe for flogging the forests and changing the law to enable the cutting and burning of forests and subsidising the construction of a massive forest burning furnace in Tasmania. That is the direction we are going. The alternative is to change the regulations to allow native forests to be fed into a pulp mill. One thing is for sure: there is no global market; there will be no global market; there will be no FSC certification for a policy which ravages high-conservation-value forests. The industry knows there will be no market; we know there will be no market; and, what is more, the government knows there will be no market. It is about time that they can clean with exactly what they are going to do in destroying Tasmania’s forests.

Extract from the Senate Hansard

Photo of the Weld Valley by Bill Hatcher