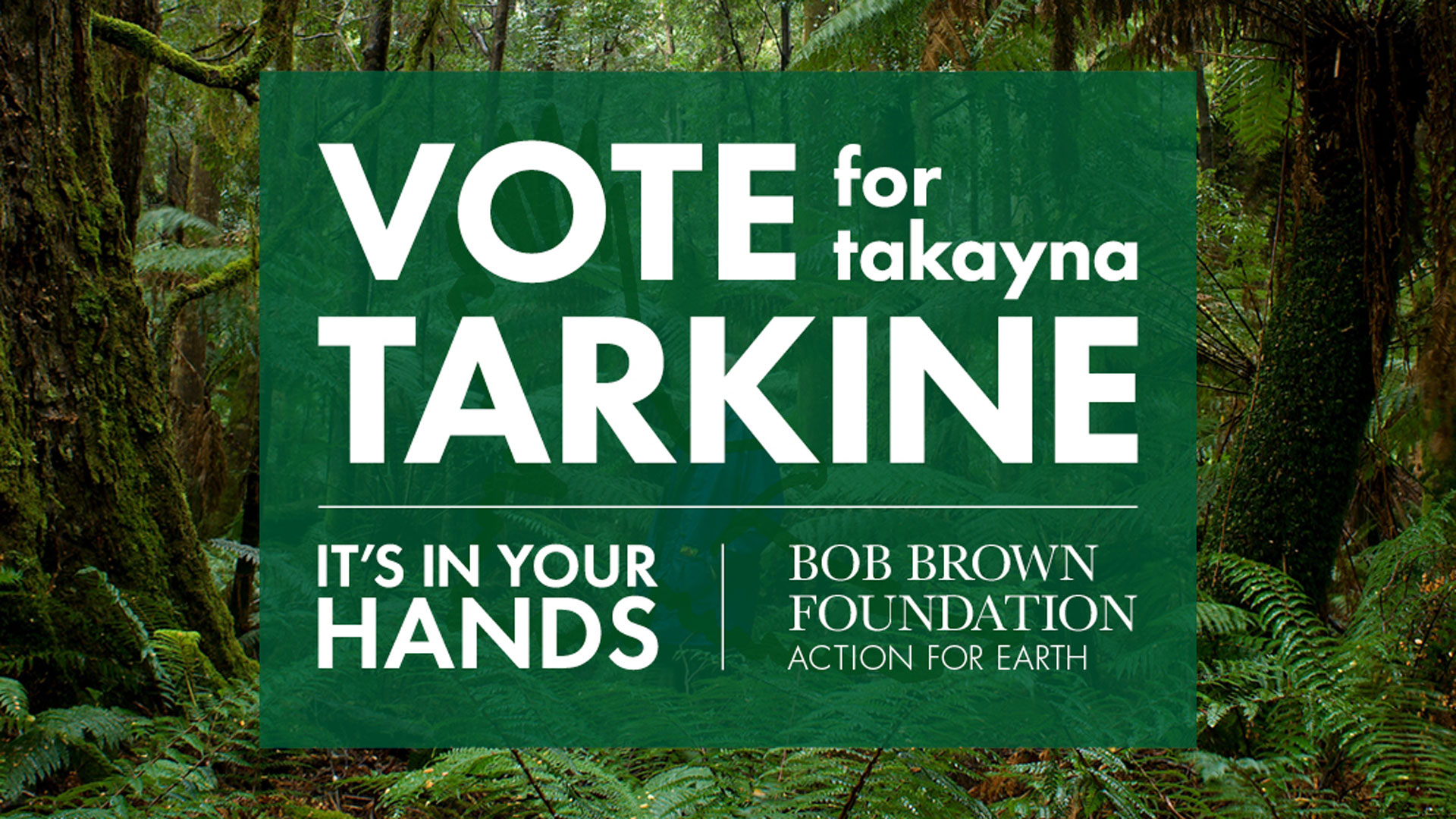 Join our creative, peaceful demonstration in support of our Vote Tarkine campaign this Saturday, 1st December, in Hobart. We will be creating a human billboard that says 'Vote Tarkine'.

If you can help, meet at 12 noon on the lawns of the Cenotaph, near the start of the bike track - we will be recognisable, wearing high-vis vests. We are asking people to come dressed in all-whites and to stand or sit on the pegged out area on the grass to spell out Vote Tarkine.

We will need you for about two hours.

A photographer will capture the image from above and it will be used in our campaign over the coming months to raise awareness of the plight of takayna / Tarkine and the opportunity for Labor and Liberal to come good on protecting this wild place.