In this 360-degree Film produced by Crows Nest Media for Bob Brown Foundation, you can climb a giant eucalypt with our guide Steven Pearce. Eucalypts are the tallest flowering trees in the world and grow in takayna / Tarkine's unique, fragile and threatened ecosystem at the edge of the world. 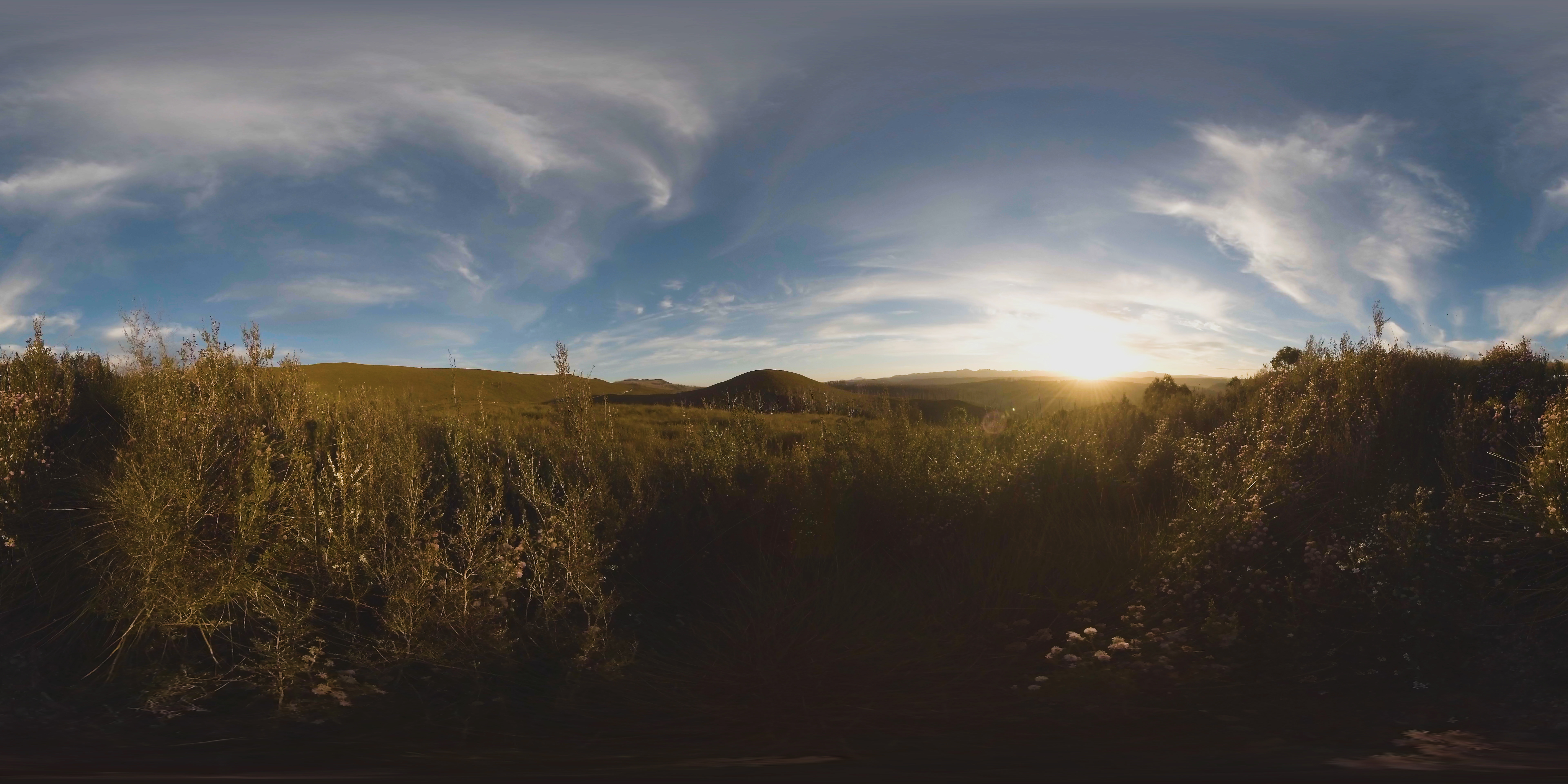 This 360-degree immersive film experience brings the viewer into a world unseen by most people, allowing them to experience the sights and sounds of primeval old growth Tasmanian rainforest. Our guide Steven Pearce, from the Tree Projects, takes us up a tree to enjoy a 360-degree view from a vantage point in forest threatened by logging. 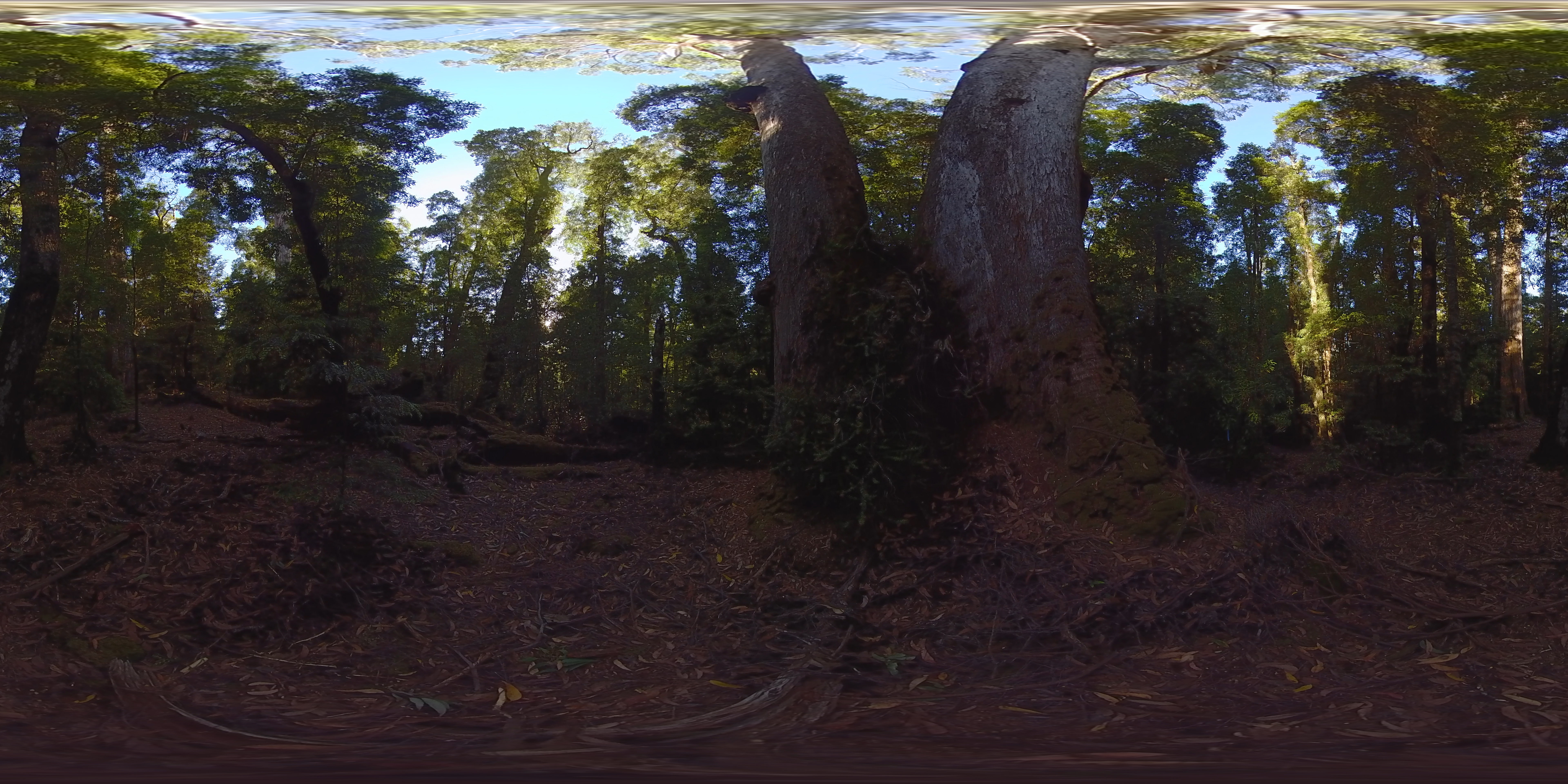 You can see beyond the horizon and experience what might be lost if logging starts to encroach on these ancient ecosystems that have remained unchanged for hundreds of thousands of years. The exploitation of these forests in the pursuit of short-term profits has already had a devastating impact and with the added threat posed by climate change, it's more important than ever that they are protected if they are to survive into the future.

This film has been shown on Virtual Reality Headsets provided by Push Star VR at the National Sustainable Living Festival in Melbourne, February 2018 and on the lawns of Tasmania's Parliament at the rally for the Tarkine prior to the March 3rd Tasmanian State Election.

If you'd like to help us distribute this film please email us about screening opportunities.

And keep and eye on www.bobbrown.org.au for future screenings.