The bushfire threat in the Tasmanian Wilderness World Heritage Area is extremely alarming. If between now and the end of April Tasmania experiences a heat wave with strong winds some of the most beautiful places on the high Central Plateau and in the Walls of Jerusalem National Park and beyond will be incinerated. They would take centuries, if ever, to recover.

The heart of the Tarkine wilderness to the west of the World Heritage Area but containing its own World Heritage values is also alight and similarly threatened.

Urgent national assistance to douse the current fires before catastrophic conditions arise is warranted. Tasmania's resources are already stretched to the limit.

We urge you to take immediate action to send to Tasmania the necessary equipment - there is no shortage of water in these fires' localities - and personnel to bring the situation under control before it is too late. 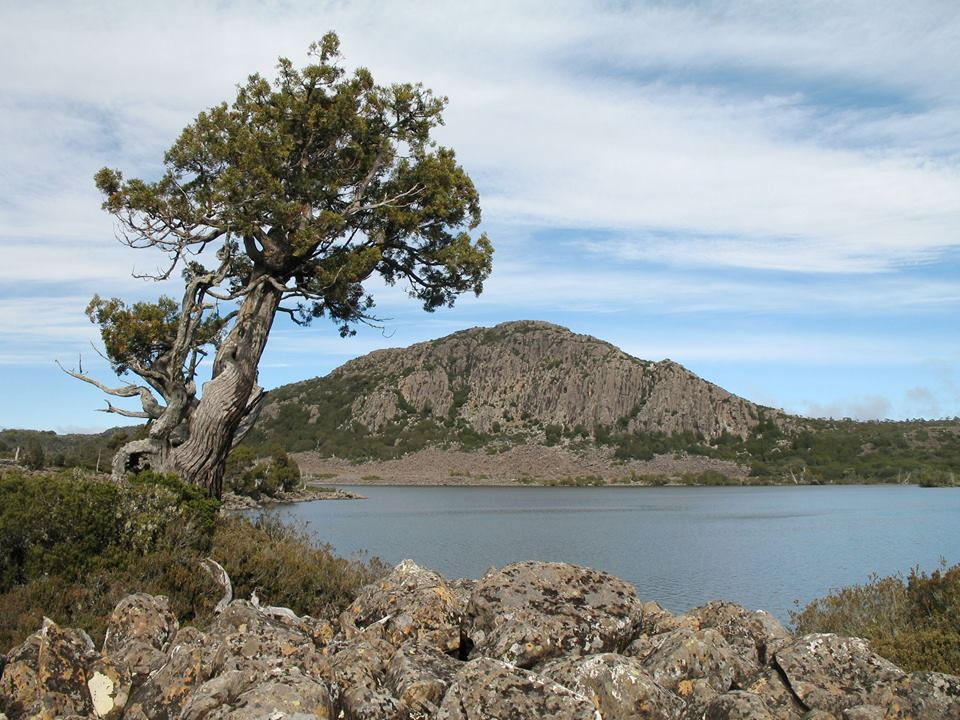 Here's how you can help!

Call or write to Prime Minister Malcolm Turnbull. Contact your local federal Coalition MP. Tell friends who have seen the glories of the Tasmanian Wilderness World Heritage Area or Tarkine.