TWWHA Damage: Lessons are to be learned

‘Premier Will Hodgman reacted far too slowly to the damaging Tasmanian Wilderness World Heritage Area fires and should now have a plan to defend the area from late-summer flare-ups,’ environmentalist Bob Brown said today.

‘In any other state where fires caused global headlines, the Premier, who is also in ultimate command, would have been on or near the area in following days. It took Will Hodgman a month to get there,’ Brown said.

Releasing photos including of the destruction of Devils Gullet near Lake McKenzie, Brown said that ‘one of Tasmania’s most dramatic lookouts has been incinerated.’

‘We applaud Tasmania’s fire fighters. However, the government has to learn from this. There have been three major lessons in preparedness. 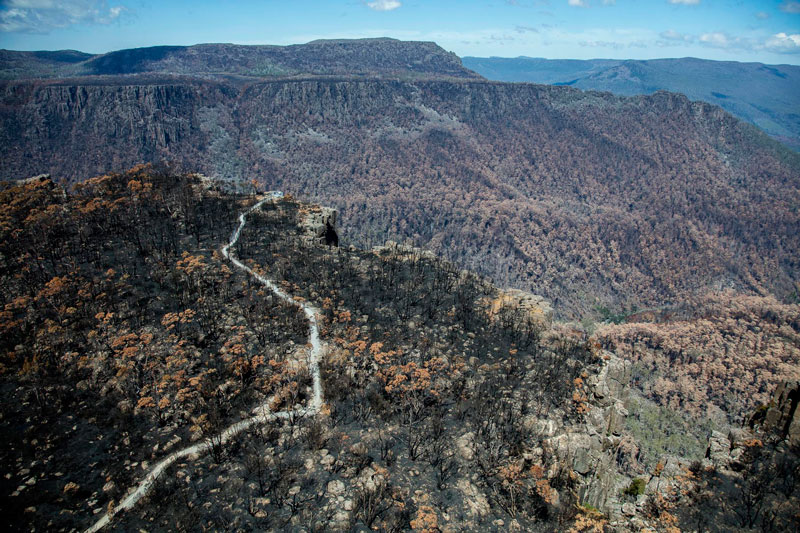 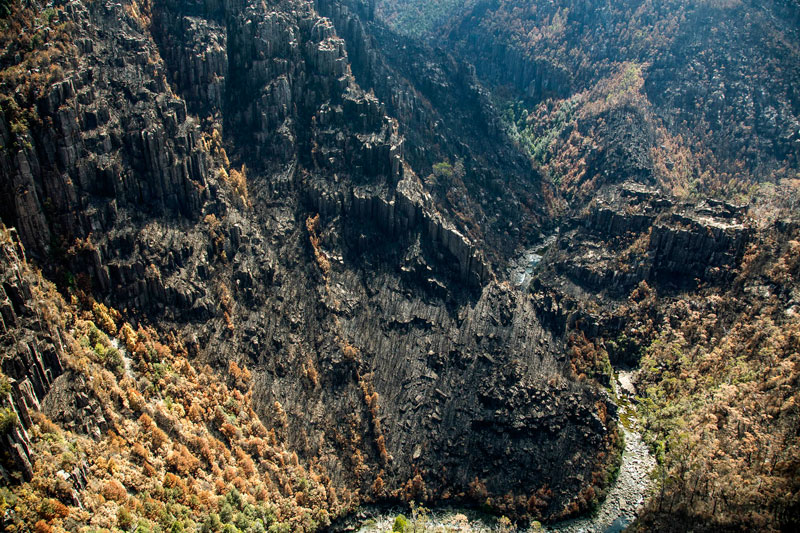 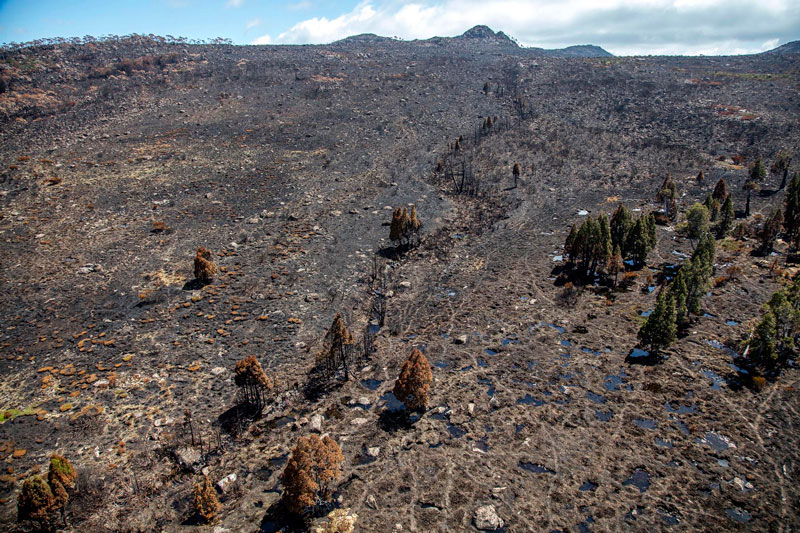 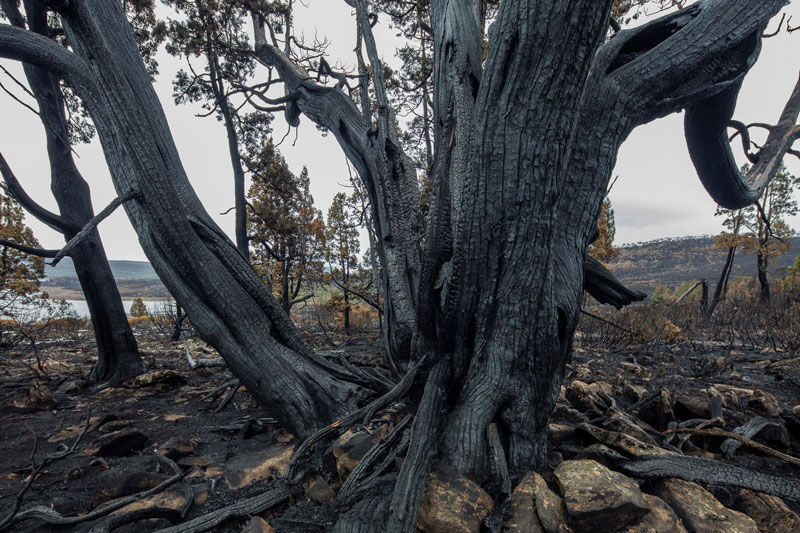