As I drove into the takayna / Tarkine and first saw the logging I had to hold back tears. It hit me. This is really happening. 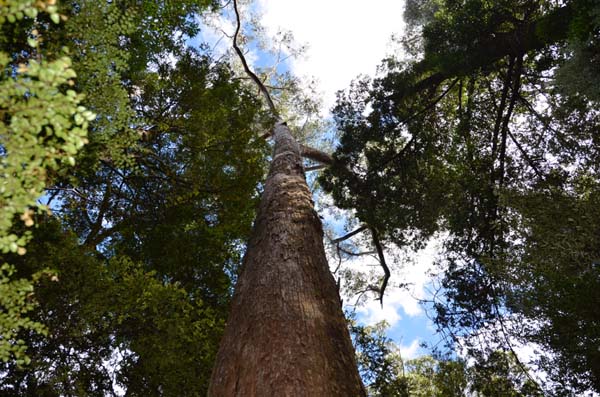 I had finally made it down to beautiful Tasmania to explore, soak in the pristine wilderness and see the incredible coastline I had heard so much about. I found out about the protest camp to save the takayna / Tarkine from some fellow travellers and was eager to go. I wanted to see this beautiful temperate rainforest and do what I could to help protect it. 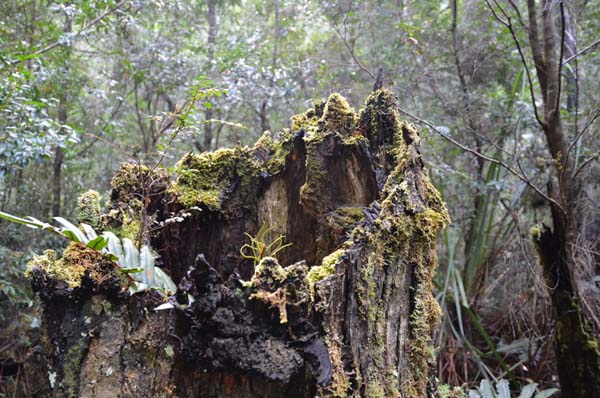 From the mainland, I had heard about the logging of old growth forest in Tasmania from time to time. However, in my naivety, I never really thought it happened. I thought when it came up in the news it was just a proposal and that surely common sense would prevail and the ancient forests would be left alone. I didn’t realise it was actually happening. That it always had been. The forests forever being inched in on. A little bit more here, some more there. I really thought logging old growth forests was a thing of the past. I thought no one could really be that stupid. 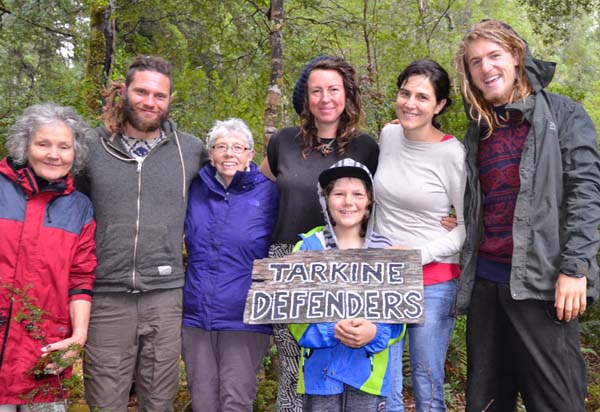 Now I have seen it, I get it. Yes, the loggers and government are destroying old growth forests that took hundreds (if not thousands of years) to mature. Yes, they think replanting monocultures makes up for the damage they are doing. Yes, the loggers are receiving government, tax-funded handouts for a failing destructive industry while the true value of biodiversity, the forests and sustainable tourism opportunities are ignored. Yes, they are that short-sighted. Yes, takayna / Tarkine needs protecting.

As disheartening as these realisations were, I was incredibly heartened and humbled at the protest camp to stand alongside committed activists from Tasmania, the mainland, and overseas. Together I felt a sense of hope and optimism. My hat goes off to the Tasmanians who are in this battle for the long haul. You have my utmost respect. I am grateful to have learnt firsthand more about the reality of what is happening. I now understand how critically important it is for us all to keep the pressure on to ensure takayna / Tarkine receives official National Park protection, World Heritage listing and returns to Aboriginal ownership. 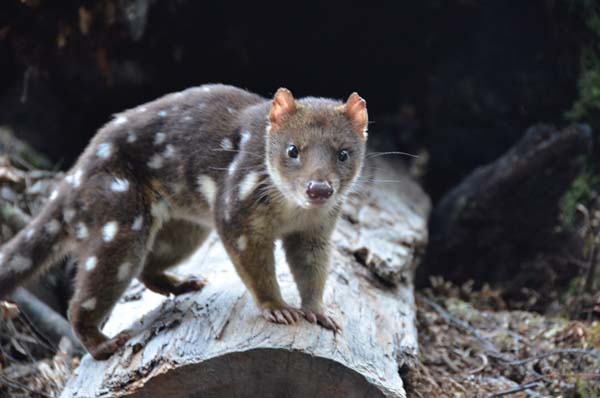 It was a real privilege to spend time in takayna / Tarkine. It was a pleasure to simply sit and marvel at her beauty. I was especially ecstatic to see my first Spotted-tail Quoll and hike to the Frankland River. I loved watching the large myrtle trees, ferns, mosses and animals. I found myself lost in contemplation, reflecting on how long this forest had been growing and how quickly some people were tearing it down. Reflecting on the mass extinction our world is seeing and the critical importance of preserving and protecting both macro and micro biodiversity. 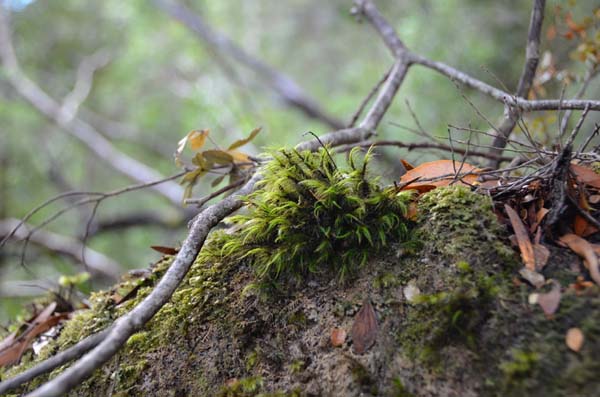 I hope to be back for the next Bioblitz and to again lend my support at the camp. Until then, I am committed to talking about my experience, encouraging others to get involved, promoting takayna / Tarkine as a must-see hiking destination and doing what I can from afar to help keep the pressure on and ensure this ancient and majestic forest becomes permanently protected.