"Tarkine in Motion is a celebration of life as it has always been on this wild planet. ‘All creativity comes from the book of Nature’ said Gaudi: so do all artists. We are part of the wild Earth’s own creativity. Yet the palette is being smashed. Wilderness is being destroyed at the greatest rate in human history. Tarkine in Motion is more than a representation of the Tarkine’s inspiration. It is a call for us all to get involved in ending the needless mining, logging and off-road vehicle erosion of the Tarkine wilderness. May this art lead to action – and the saving of this wonderland for our own wellbeing."
– Bob Brown

Now in its fourth year, Tarkine in Motion has become one of Australia’s largest environmental arts projects, using the creative power of art to alert the world to the plight of a threatened wilderness - takayna / Tarkine.

For three days, artists and volunteers will operate out of ten base camps located across the 495,000 hectares of takayna /Tarkine. From the small shack town of Arthur River on the northwest coast, Corinna on the stunning Pieman River, the remote coastal stretch between Sandy Cape and Rupert Point to the ancient, threatened rainforests scheduled for imminent logging.

Sadly, with the re-election of the Liberal government in Tasmania, and their determination to log rainforests and open new off-road tracks across ancient Aboriginal heritage sites, the need to take action for this wild place is more urgent than ever.

At ever-increasing risk is the southern hemisphere’s largest temperate rainforest, Aboriginal heritage reaching back 40,000 years along the remote coast, pristine rivers and the threatened creatures that call this wild place home.

Thanks to the support of over 1200 Pozible supporters, for the past three years, Tarkine in Motion artists, their images, songs, art and films have made an outstanding contribution to the campaign to protect takayna / Tarkine. 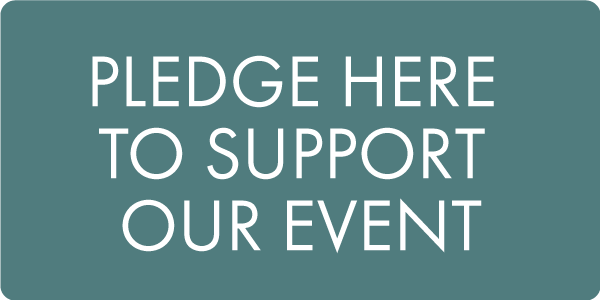 Art from takayna / Tarkine is now hanging in people’s homes in New York, China and Germany and films have screened in the USA and across Europe as well as to hundreds of people in Australian towns and cities.  Numerous exhibitions have been held across Australia and documentaries, concerts and a range of campaign initiatives have flowed from artists’ involvement in Tarkine in Motion.

This year's event will see over 100 artists journey into the takayna / Tarkine wilderness over the Easter weekend.

Find out more about this incredibly talented group of people who will be creating art to share takayna with the world, by clicking the button below. 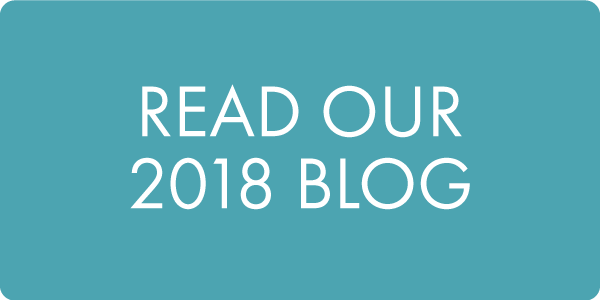 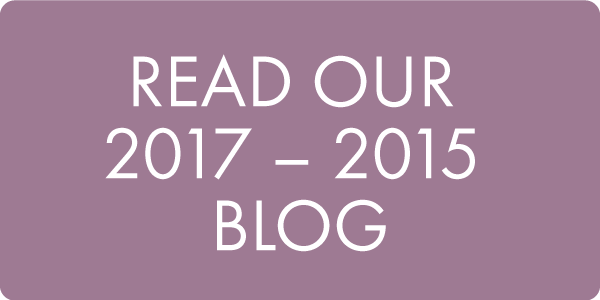 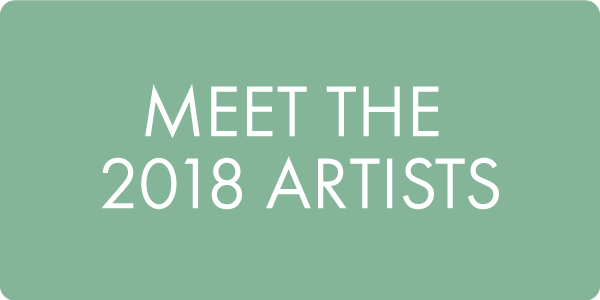