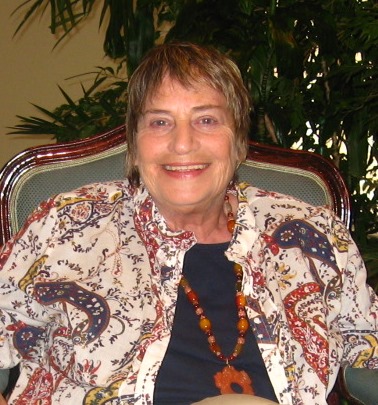 For a professional who has shown outstanding courage in their work for sustainability.

The Deni Greene Award has been established to recognise the many contributions that Deni Greene made to sustainability during her time in Australia through an annual award named in her honour.

The Award has been established through the initiative and financial support of a group of Deni Greene’s friends and colleagues.

The Deni Greene Award is for an Australian who has made a significant contribution in one or more of the following fields in the past five years - areas in which Deni Greene was particularly active:

The contribution made is expected to be:

•    Courageous, reflecting actions or positions taken without fear or favour, and
•    Well researched, strategic and effective, and
•    Ideally cross-disciplinary.

These contributions may have been made in Australia or overseas. The Award is, ideally, for a person still active in their field and who is likely to continue to make significant contributions, especially those who have not yet been publicly recognised for their contributions.

For more information about the Deni Greene Award: denigreeneaward@bigpond.com