Remote and Wild Bioblitz in the Forest

Remote takayna / Tarkine biodiversity surveys have been underway since Monday as part of our annual Tarkine BioBlitz. 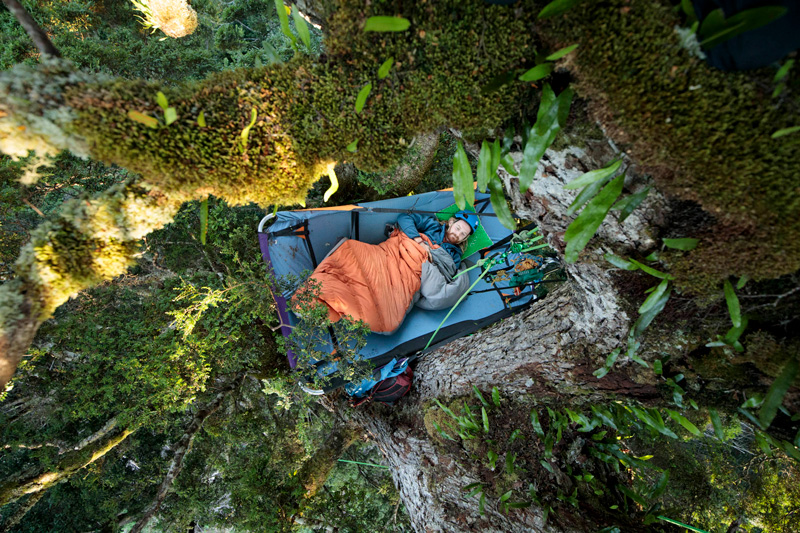 The small team of scientists and volunteers photographed here set out to the remote takayna / Tarkine coast and rainforests in the remote Savage River on Monday. They have returned today to join more than 100 citizens and scientists at our weekend Tarkine BioBlitz. 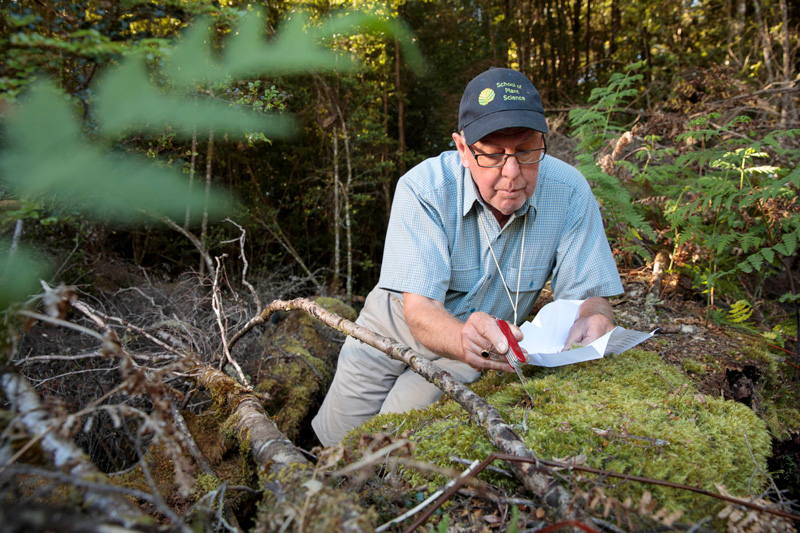 We look forward to hearing what they found and sharing with you. We also look forward to a weekend ahead with Tarkine supporters for protection of wild places, nature and biodiversity. 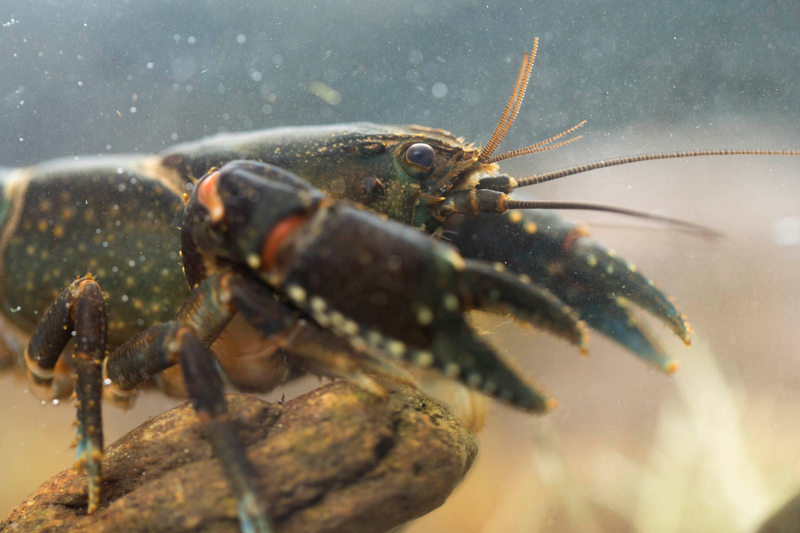 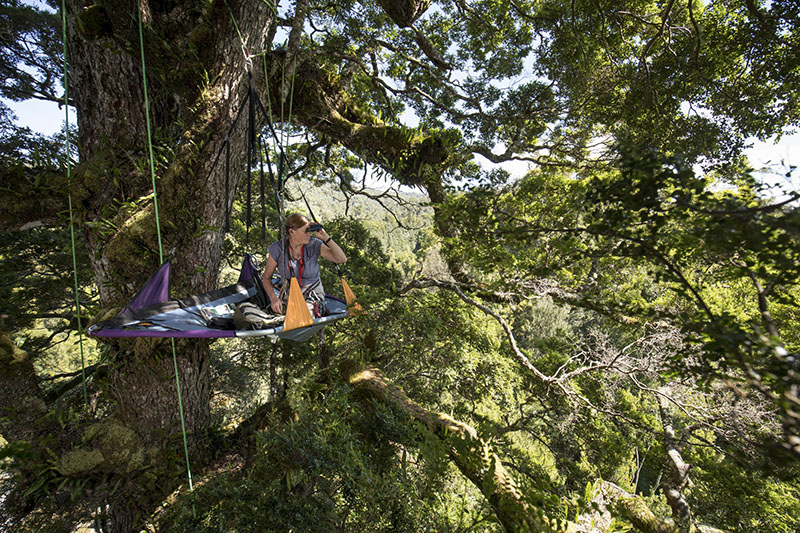