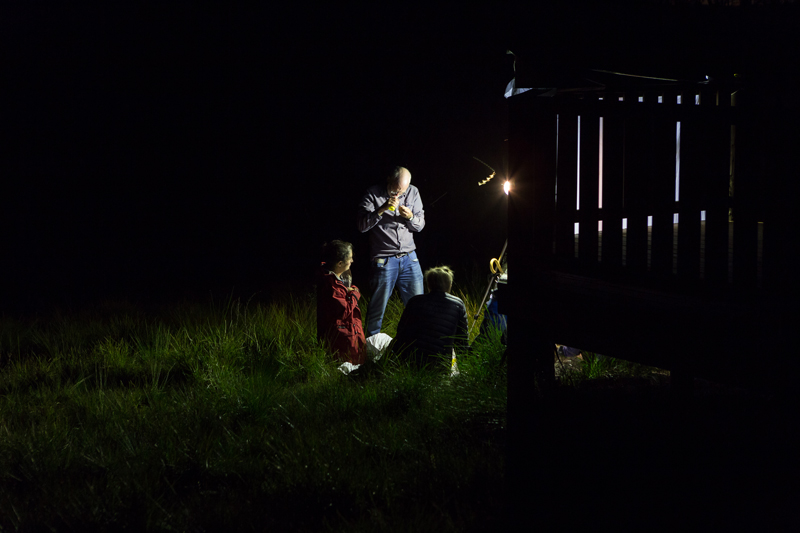 Bioblitzers were out after dusk luring moths at Dempster Plains with Dr Peter McQuillan, entomologist and Senior Lecture at the University of Tasmania. 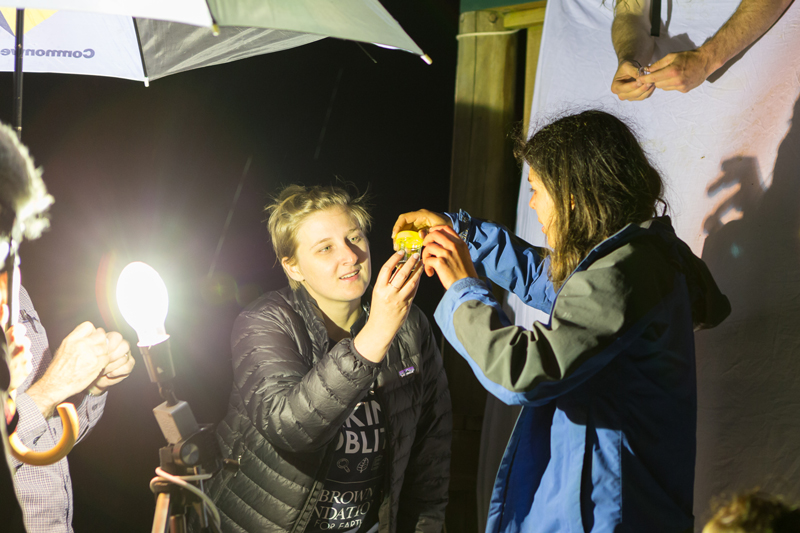 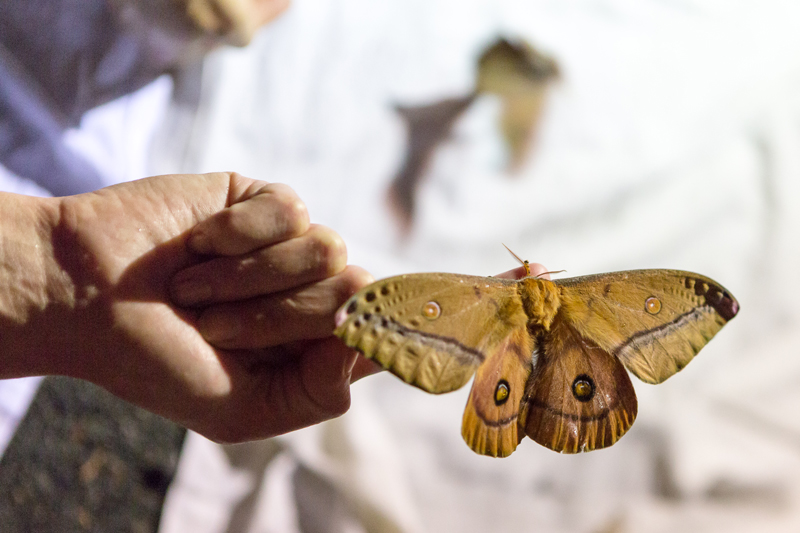 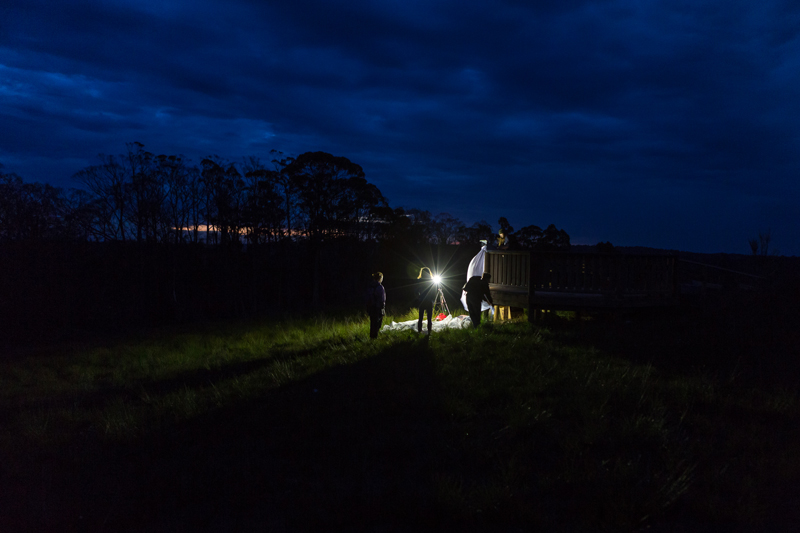