Tasmanian Devils in the Tarkine

Several infrared fauna cameras have been set up at the Tarkine Bioblitz research sites over the past few days to capture wildlife frequenting the areas. Just one camera was checked yesterday and so far two distinctly different devils have been photographed in the Dempster Plains (see below).

Although DFTD (devil facial tumour disease) has been confirmed in the Tarkine region – these two devils caught on fauna camera appear healthy. Threats to endangered Tasmanian devils (Sarcophilus harrisii) in Tasmania’s Tarkine include: roadkill, DFTD and habitat destruction such as land clearing for dairy farms, logging and mining. 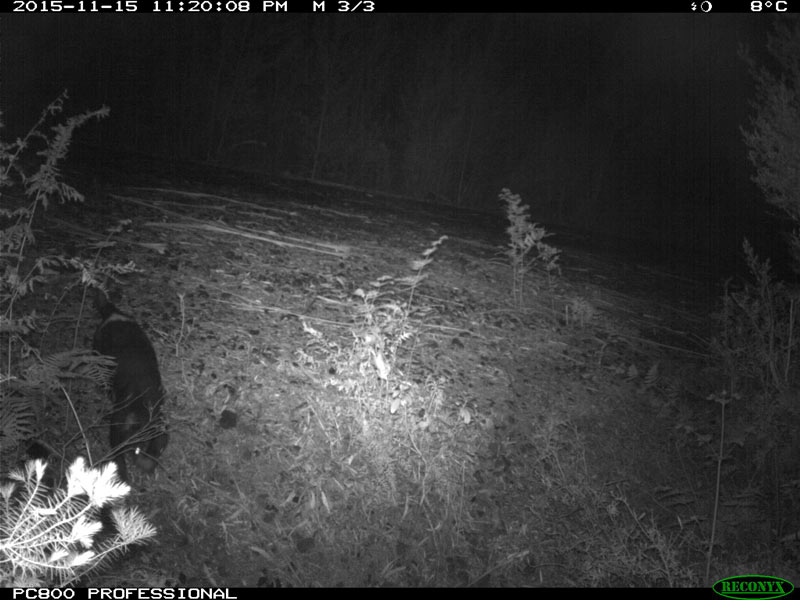 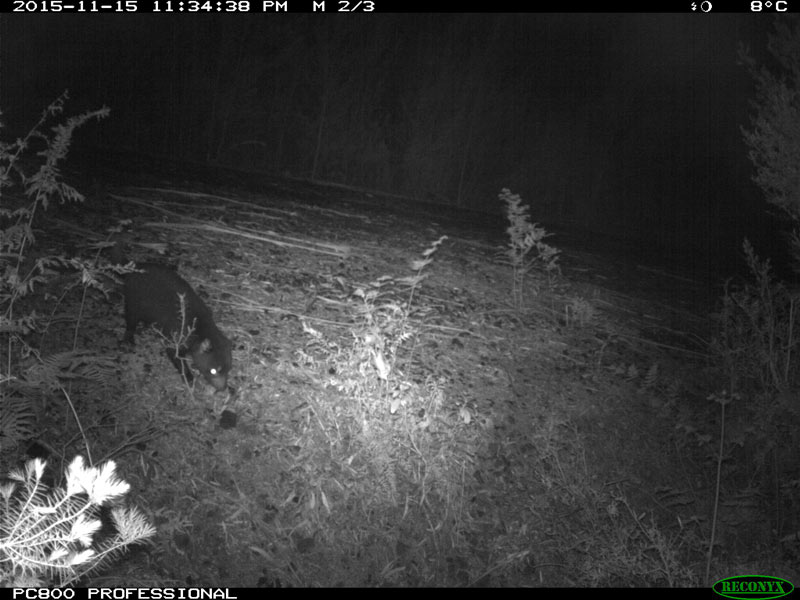 DEVIL SURVIVAL IN THE WILD

In order to reduce devil deaths, people can try to avoid driving at dusk or in the dark when devils are more likely to be out and about. If driving at these times cannot be avoided, make sure to drive slowly at night. Maintaining habitat for devils ensures that devils have safe places to live now and into the future, especially now that devils are being reintroduced into the wild in Tasmania by the State Government. With so much money going into breeding these devils, and so much to lose if they die, we must ensure they are given every chance to survive.

Keep following our blog to see more wildlife we photograph in the wild during our Tarkine BioBlitz. 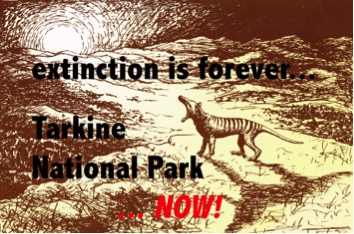