We have embraced virtual reality technology. 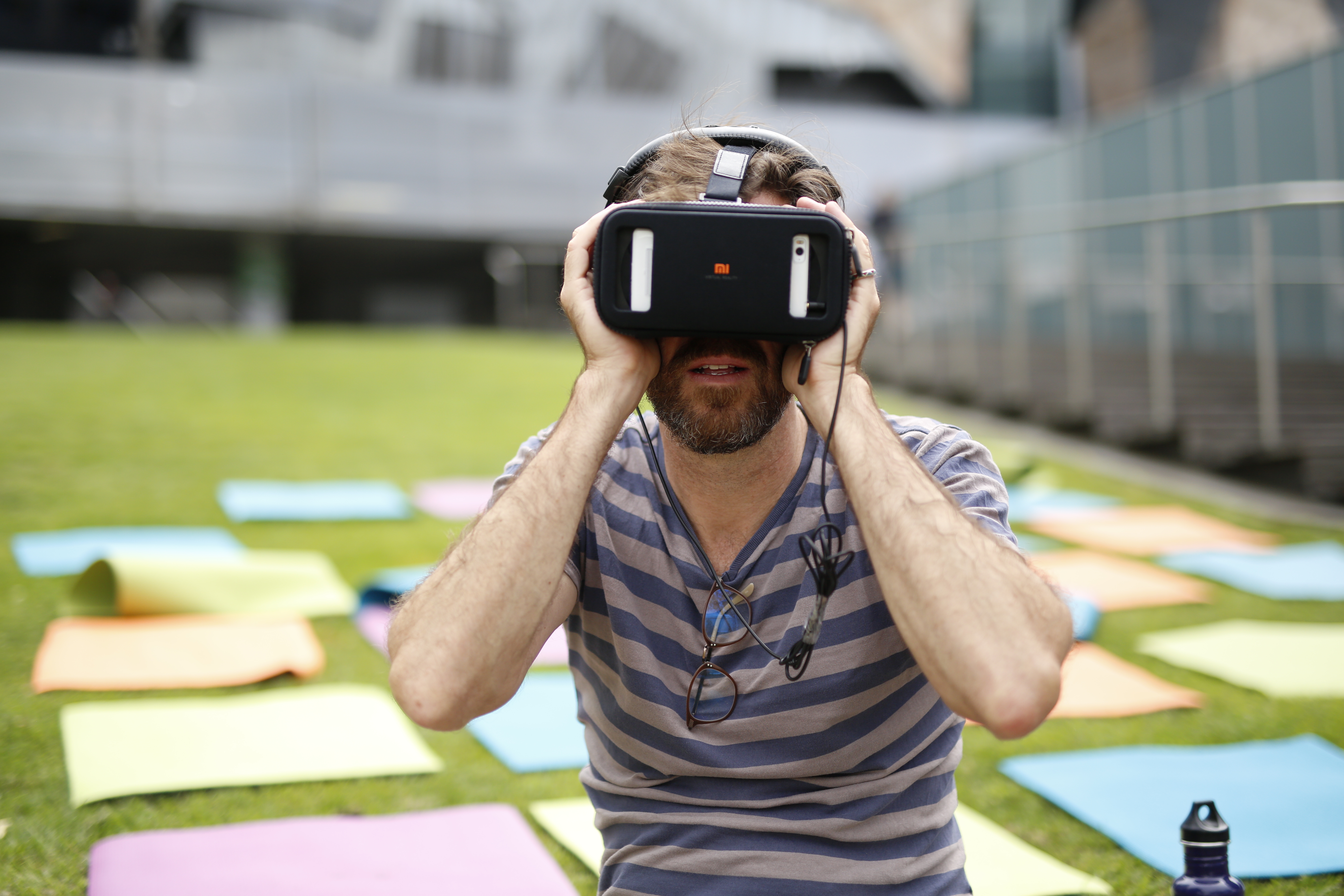 With Crows Nest Media and Push Start VR, we have produced three immersive, 360-degree films that transport viewers to a majestic waterway with Astacopsis gouldi, a rugged coastline and treetop protest camp in the Tarkine.

For a limited time, you can see one of the three films, featuring the Giant Freshwater Crayfish, Astacopsis gouldi. This incredible creature lives in the Tarkine’s rivers and is being pushed to the brink of extinction by native forest logging. The Giant Freshwater Crayfish is the world's largest invertebrate. Bob Brown Foundation is campaigning for protection of this threatened species and its habitat.

The Tasmanian Aboriginal name for the crayfish is lutaralipina. It is pronounced lu-tah-rah-lee-pee-na.

The films are viewed on a virtual reality headset and debuted in Melbourne in February 2018 as part of the National Sustainable Living Festival. Virtual Tarkine was screened in Hobart on February 25 as part of our March for takayna / Tarkine. 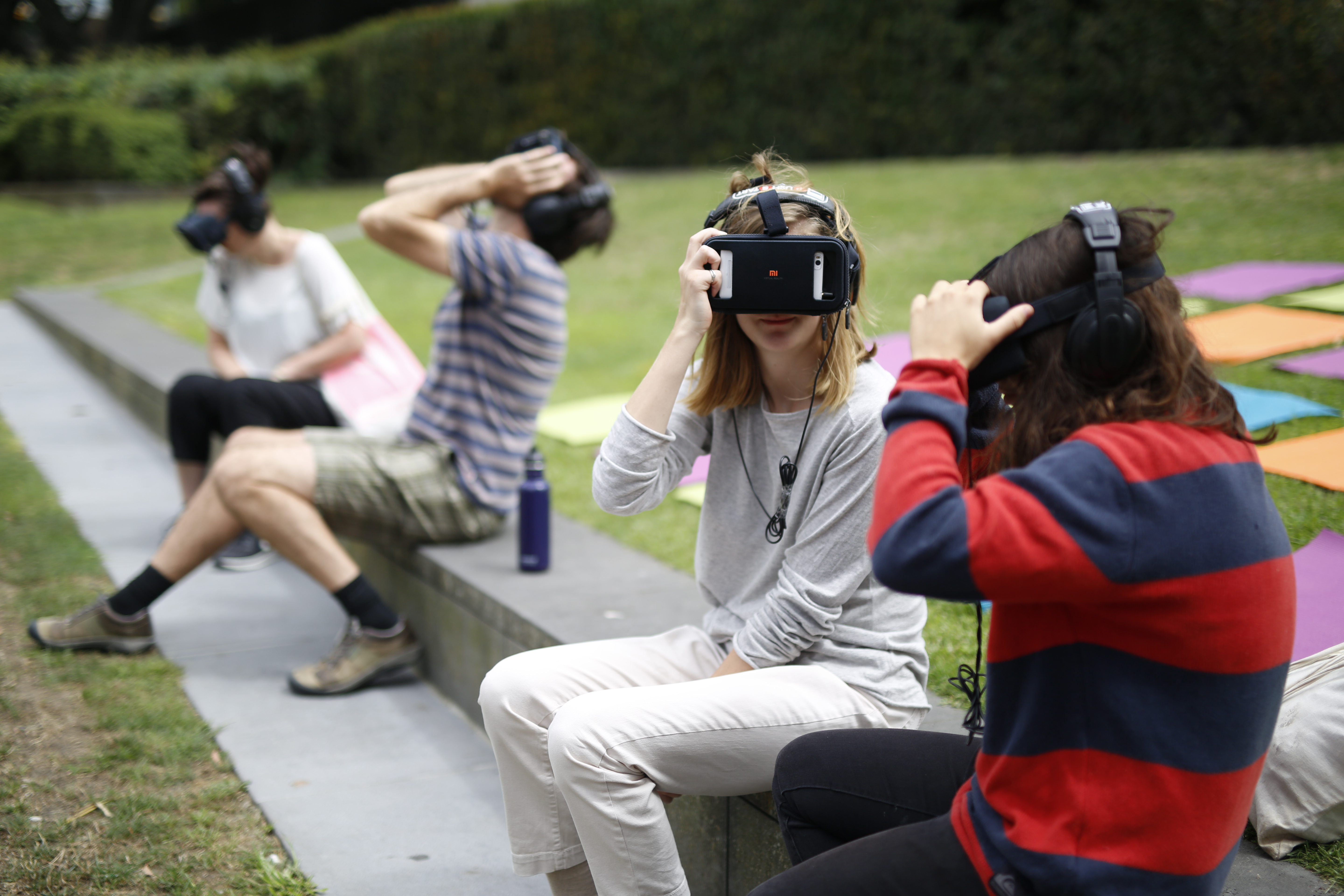 Bob Brown Foundation campaign manager Jenny Webber said the aim of “Virtual Tarkine” was to use new technologies to increase awareness of the campaign.

"We need as many ways as possible to engage people in these campaigns. It’s also really important to build the national campaign,” she said.

“Protection of the Tarkine won’t be won in Tasmania. We need people nationally to be inspired by takayna / Tarkine, join the campaign and take action with us.” 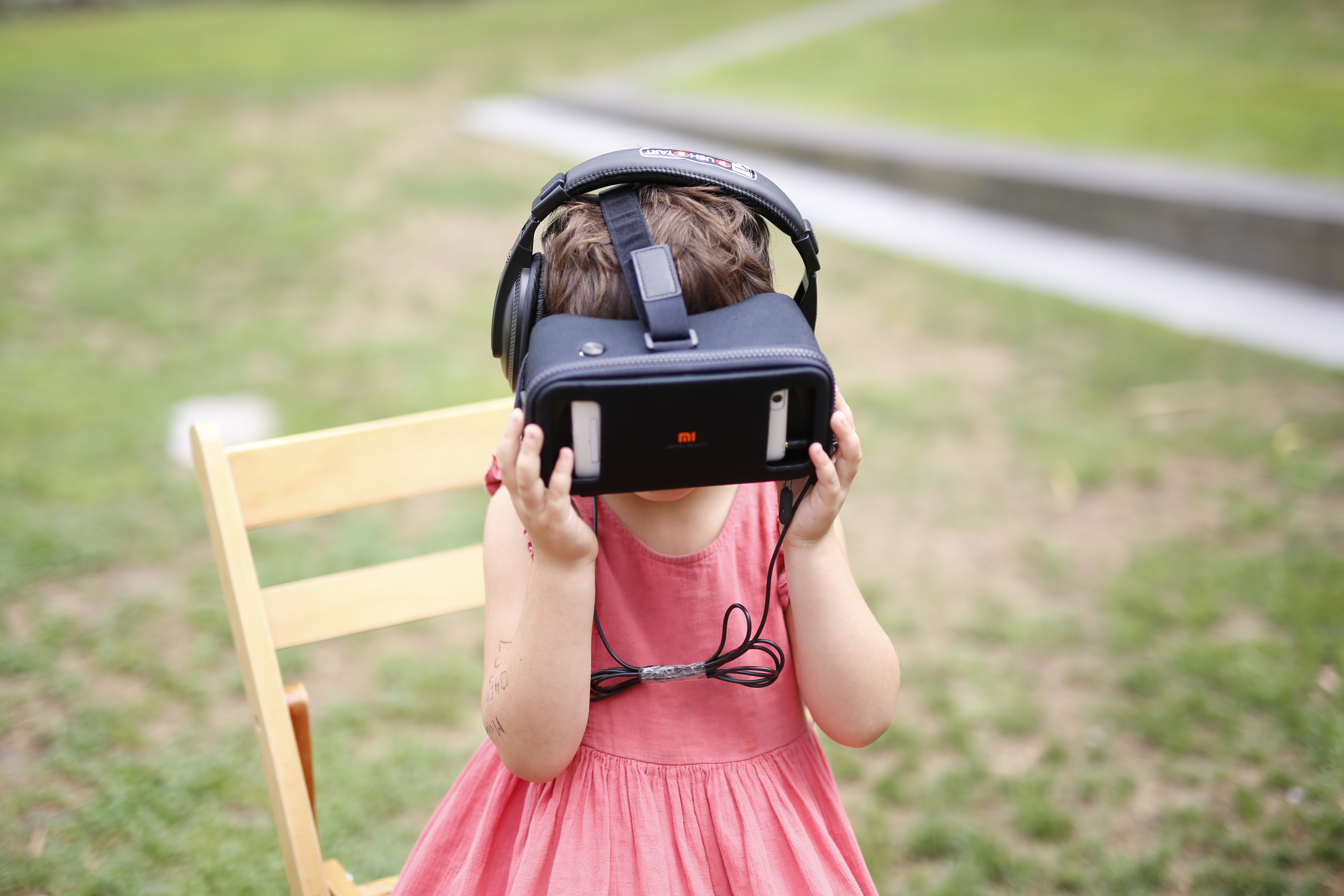 “It can cover all fields and whether you’re interstate or not, it’s good to put on a headset and be taken to somewhere completely different,” he said. 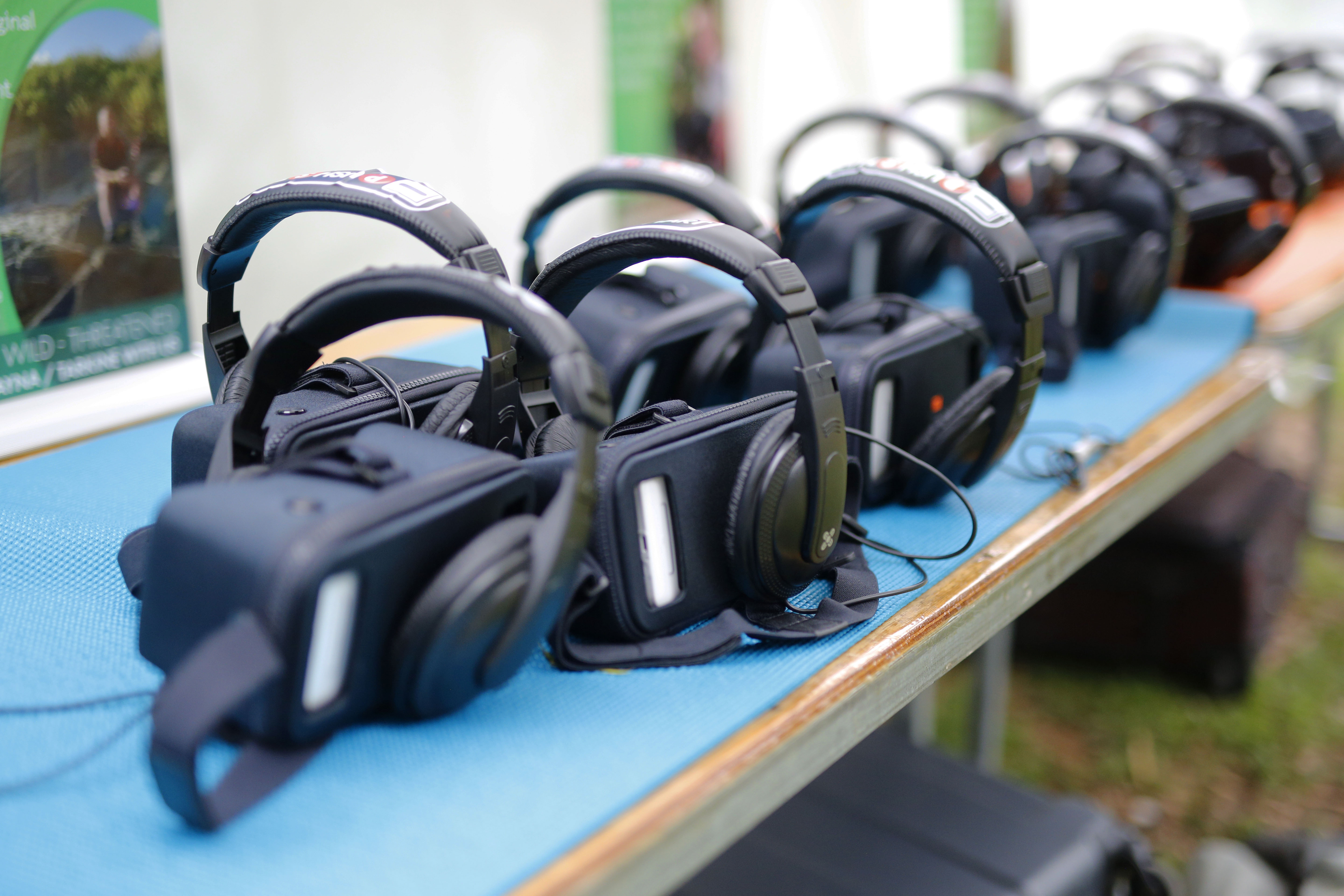 It will be released on YouTube after being showcased at a range of film festivals and public events.

Click the following topic for a synopsis, technical specs and credits for each of the three films: Rivers, Coast, Forests.