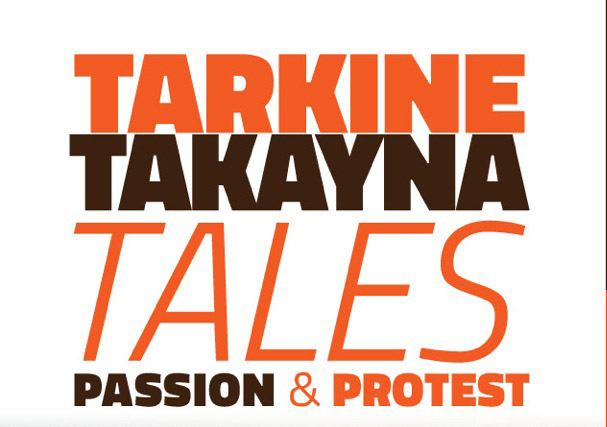 Bob Brown Foundation’s Jenny Weber said, “For decades, the Tarkine has inspired passion & protest in people campaigning to protect this remarkable place. Bob Brown will speak about 40 years of passion for this wild landscape, Michelle Foale on the heart of the protest movement in the 90s and Sharnie Everett on the Tarkine's Aboriginal heritage.”

“Saturday night provides the people of southern Tasmania to hear from Sharnie Everett, from the Tasmanian Aboriginal Centre on the Aboriginal heritage of the region, the Tarkine contains some of the richest archaeological sites in Aboriginal history,” Jenny Weber said.

The Tarkine coast has the greatest number, diversity and density of Aboriginal hut depressions in Australia. The Tasmanian Aboriginal Centre is seeking a permanent injunction under the EPBC Act, as the Tasmanian government has announced their intention to re-open 4WD tracks in the Western Tasmania Aboriginal Cultural Landscape. The tracks were closed in 2012 in recognition of unacceptable impacts on heritage values.  On 23 December 2014, the Federal Court granted an interim injunction preventing the government from authorising any vehicle use of the tracks until the Federal Court hears and determines the application.

In 1995 in the remote Tarkine wilderness protesters were arrested for standing up in non-violent direct action on the Rd to Nowhere campaign. Michelle Foale was one of the many direct action campaigners at the time, protesting to try and halt the building of the road through the Tarkine Wilderness Area.  Bob Brown was arrested and jailed twice in 1995 for demonstrating peacefully to protect Tasmania's Tarkine Wilderness from roading and logging.