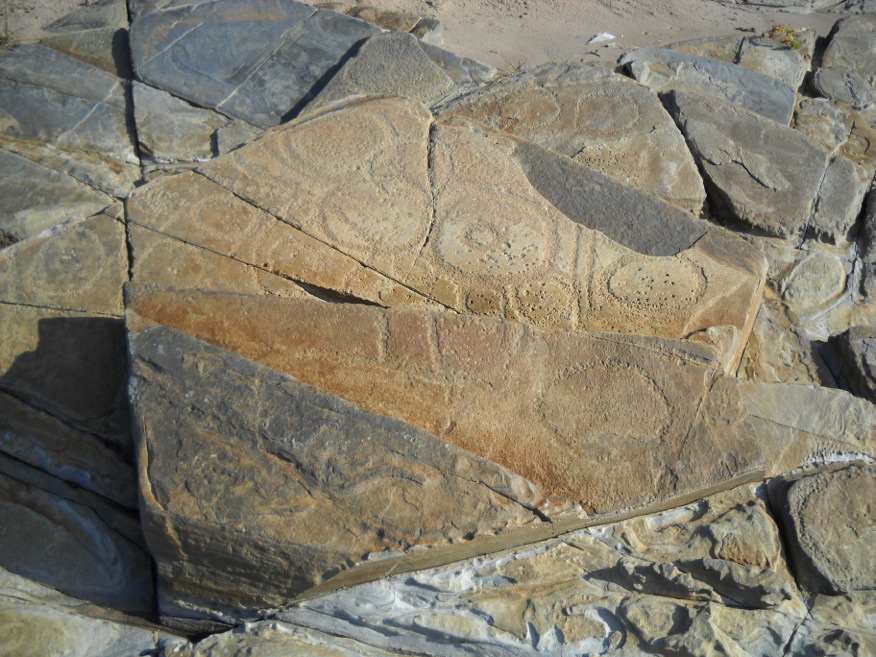 The recent announcement by the Tasmanian State Government to reopen the most sensitive off-road 4WD recreational tracks along the Tarkine Coast is not only reprehensible: it is in violation of the obligations on the State and Australian governments to adequately protect the values of the Natural Heritage Listed Western Tasmanian Aboriginal Cultural Landscape.

Like other Australian Listed cultural sites Kakadu and Uluru, the Tarkine Coast contains what has been described as "... one of the world's great archaeological regions" — a landscape that is rich in Aboriginal cultural diversity dating back many thousands of years.

As well as ancient occupation sites, there are five (5) rock engraving sites, several of which have already been degraded through vandalism, theft and neglect. 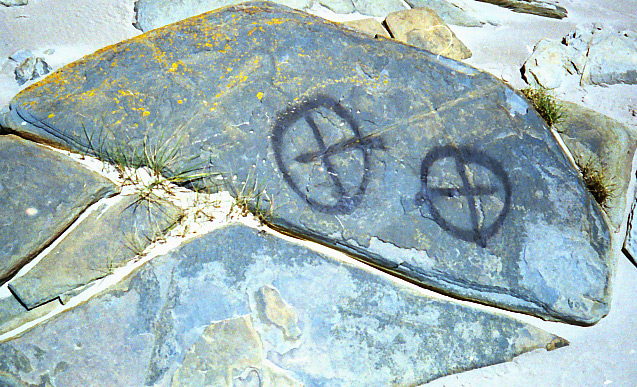 The International Federation of Rock Art Organisations (IFRAO) says the degradation of Aboriginal heritage sites in the Tarkine is higher than in almost anywhere in the world, comparing terribly to less than 5% in all mainland states.

This indicates that there is something fundamentally wrong in Tasmania, where the overall rate of degraded rock art sites is about 50%. It is at least partly explained by the out of date 1975 Aboriginal Relics legislation which various governments over many years have promised to change, but not done so.

The degradation to Tasmania’s rock art sites, documented over the past 40 years, has been mainly due to the unregulated and irresponsible use of off-road recreation vehicles including 4WDs and bikes, coupled with acts of deliberate race-based vandalism reflecting the unwillingness and lack of political will of successive populist governments to educate off-road driving enthusiasts, and starving of funds to the Tasmanian Parks & Wildlife Service to adequately staff and police the area.

Of the 80-km network of recreation vehicle tracks available on the Tarkine Coast, just a few were closed off in 2012 after many years of consultation with stakeholders.

Unfortunately, local shack-owners and off-road recreation users continue to demand open, unrestricted access and their lobbying was answered by the incoming Liberal State Government which saw an election opportunity, promising to reopen the few tracks that had been closed off by the previous Labor-Green State Government to protect the most culturally and environmentally sensitive areas. 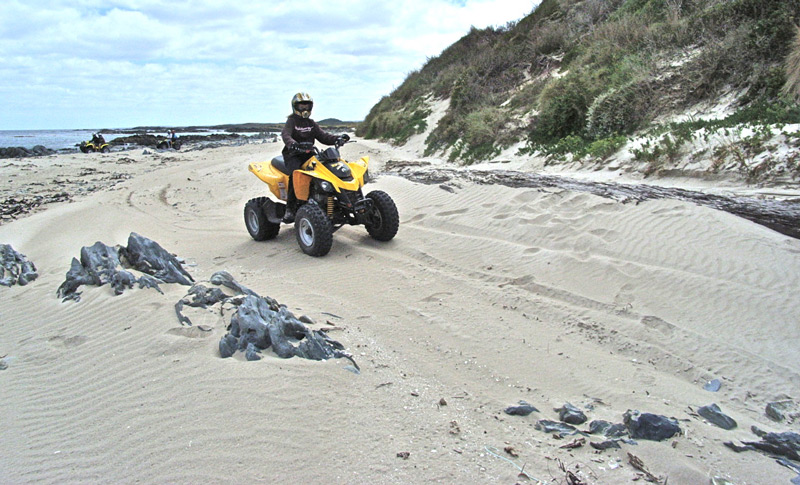 In view of this latest change in policy, IFRAO is calling on Premier Will Hodgman as the Tasmanian Minister for Aboriginal Affairs and the Federal Environment Minister Greg Hunt to delay the reopening of these tracks until there has been a thorough assessment, and to ensure that all tracks leading to the rock art sites will be securely closed off to all vehicles.