Although we are only two days in, we are all feeling what an extraordinary project this is. 26 people shared dinner together on Thursday night in Arthur River, while at the same time we knew there was a base camp with more than 10 eating at Corinna, before they embark on their artistic journey. So my blogs that will follow are just a small percentage of what is happening across the vast region that is the threatened wilderness of the Tarkine this Easter.

I wanted to start Tarkine in Motion by taking the opportunity to visit a threatened rainforest logging area, where Forestry Tasmania is set to start logging in the next month. As the greatest expanse of cool temperate rainforest in Australia, and the second largest in the world, our simple question to Forestry Tasmania and Tasmania’s Government was why is there still logging into these ancient ecosystems?

This tract of ancient rainforest on the banks of Huskisson river, where a Wedge Tailed Eagle nest lies within 1km line of sight of these forests, and the myrtles are hundreds of years old, quolls and devils roam along the forest floor.

A small team of conservationists travelled out to the forest, located behind a locked gate where the proposed Venture Minerals Riley Creek mine site. Forestry Tasmania accompanied us and we asked the questions. 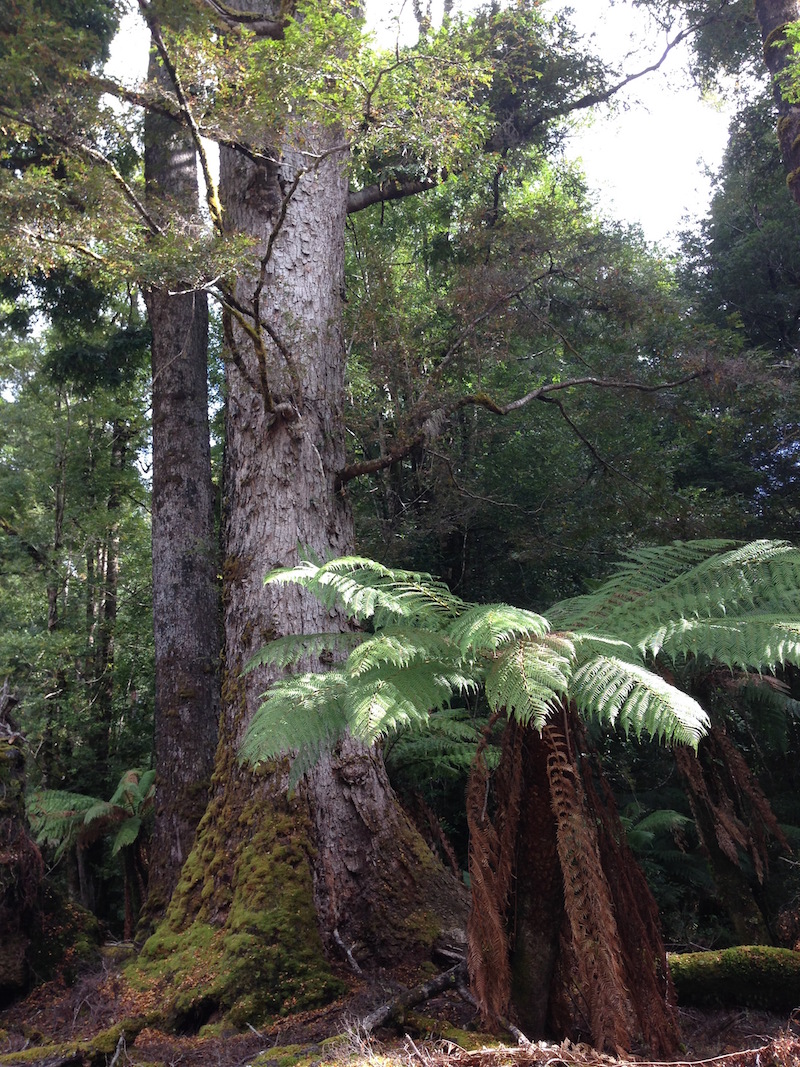 Arriving at Kings Run we were greeted by three sea eagles perched on a rock only a short distance from artists who were just arriving for their immersive experience in the Tarkine. It wasn’t a miracle, it wasn’t magic, and it was nature in its pure sense.

Pete Harmsen -gentleman, photographer and man of the wild, had just spent several days out here by himself filming wedge tailed eagles. When Peter was on location yesterday there were two wedge tailed eagles soaring in the sky above him which he captured in flight with his camera.

I’ve only heard folklore of this extraordinary place King’s run and the man himself Geoff King who was its custodian of this place for so long. The friend of the Devils. Here we were with Luuk and his drone, Evelyn and her paints, Selena and her creative genius, Tiki, Ruby, Keith and Graeme.

The extraordinarily rich indigenous heritage on this wild coastline is deeply apparent with hut depressions and seal hides. Truly the takayna people had this place rich and rare.  How did they feel when white people crossed the horizon and become the vultures on this landscape, in this wild country.

Yesterday we visited an ancient forest deep in the south west of the Tarkine and now I am on the wild coastline. Between these two destinations is a vast swathe of extraordinary country and story. The artists are spread out across the vastness in between for Tarkine in Motion.

A team left on the Pieman river this morning, a team left to head down the coast in convoy, a team left to go into the depths of the forest, people have been out overnight filming fungi and more are arriving today - including Daniel Johnson our time-lapse videographer from Melbourne and Carmen Hannay wildlife illustrator from Hobart. 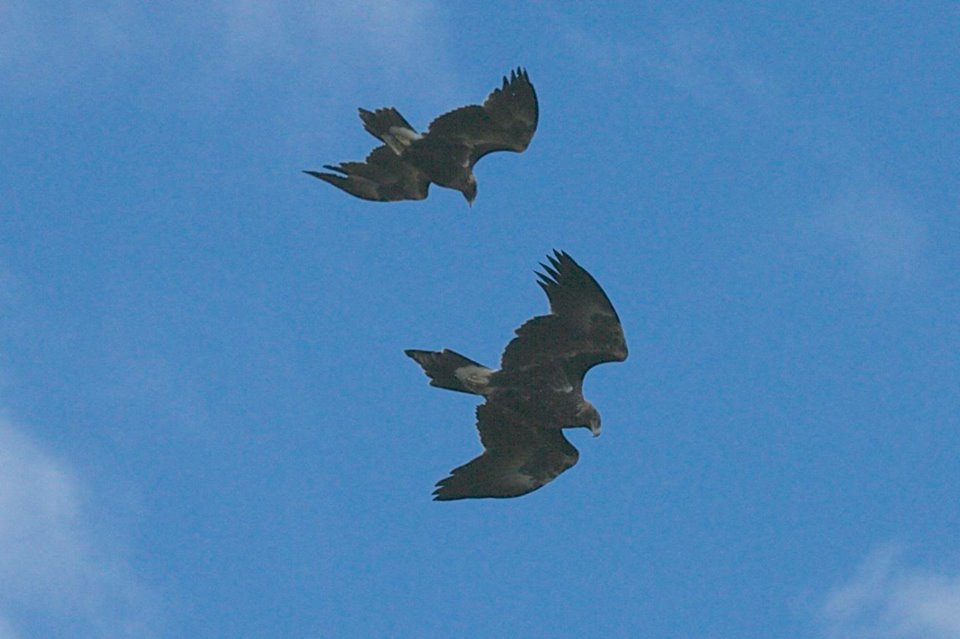 Simon Westaway, arrived on Wednesday into Tasmania to join our Tarkine in Motion project. Simon has been a passionate advocate for Tarkine protection for five years. Today he travelled down the coast to Thornton River with John and Phil the wilderness guides, Cam the photographer and Paul Hoelen, photographer.

"I went today with Paul Hoelen, award winning photographer, who shared his thoughts and feelings around his connection with this important study and record keeping of the Tarkine over this Easter period. An absolute pleasure and I am proud of this record keeping event of what is an extraordinary piece of Australia. Well done team - day 1" Simon Westaway, Actor. 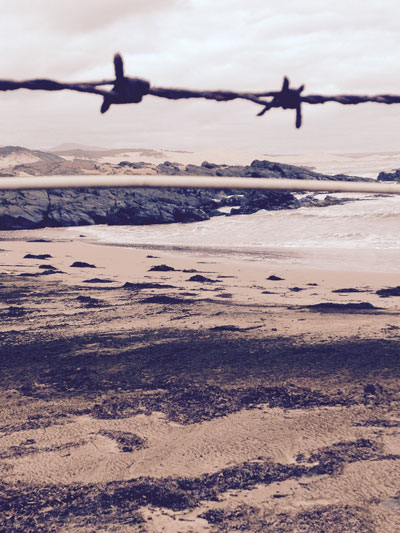 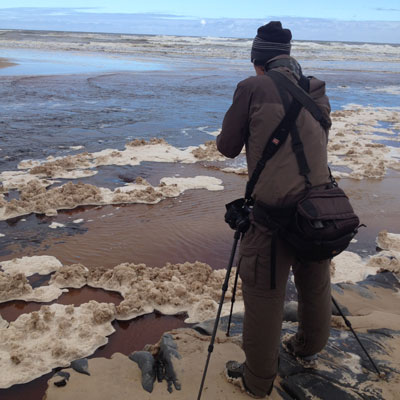 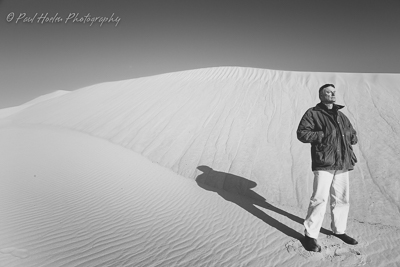 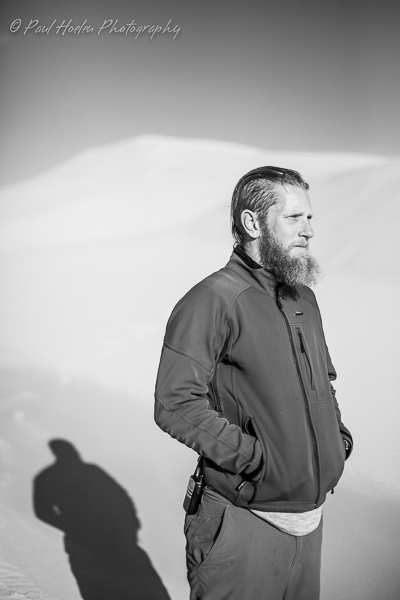 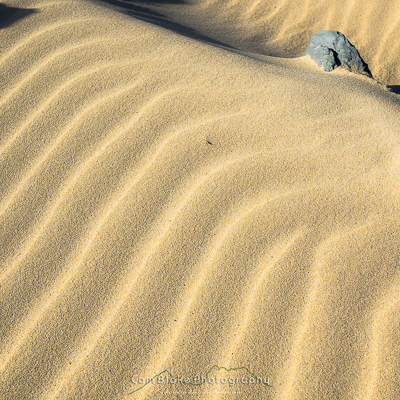 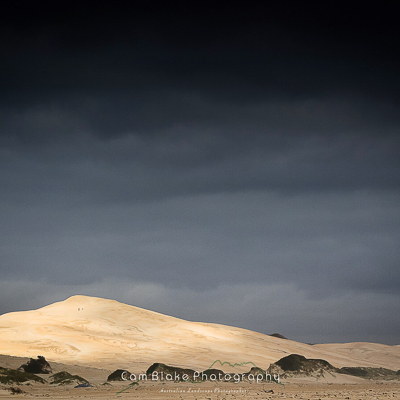 Bron McAnally and Luana Towney are two remarkable Palawa women who have shared time with us in Tarkine in Motion. This afternoon as the sun was setting, Bron was stringing a shell necklace and Luana was weaving baskets. The extraordinary sharing of their heritage and knowledge in a culturally rich landscape was captured by the ABC 7:30 Report team who had just arrived. After capturing the extraordinary 360 degree view from Church Rock, Loic Le Gully climbed down off the rock shelf and photographed Bron and Luana. 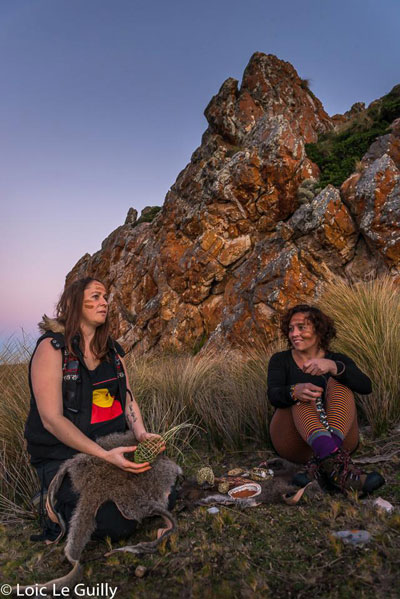 The morning started with cloud cover and then it cleared up to sparkling blue skies in the evening.  Singers and song writers, artists and photographers, composing and painting, we have been out in the wild and scenic beauty of the Tarkine and people are working hard to craft their expressions. 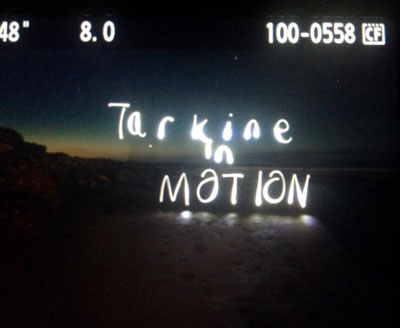