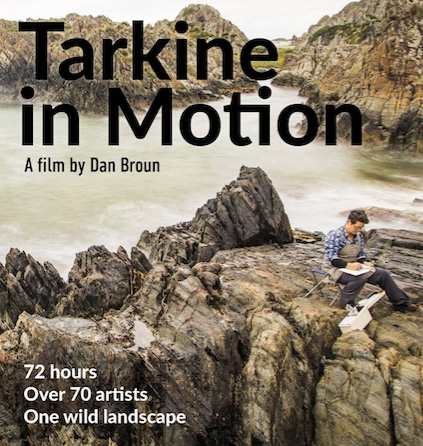 ABOUT TARKINE IN MOTION

In April 2015, over 70 photographers, filmmakers, musicians and artists journeyed into the Tarkine to document and interpret its wild, scenic beauty as never before.

From that weekend comes this stunning 55-minute documentary portrait of this threatened wilderness and the creative minds working to save it.

This event is organised by Melbourne based campaigner for the Bob Brown Foundation, Emma Wasson. For any enquires to the Foundation directly, please contact [email protected]