Melbourne screening of Tarkine In Motion 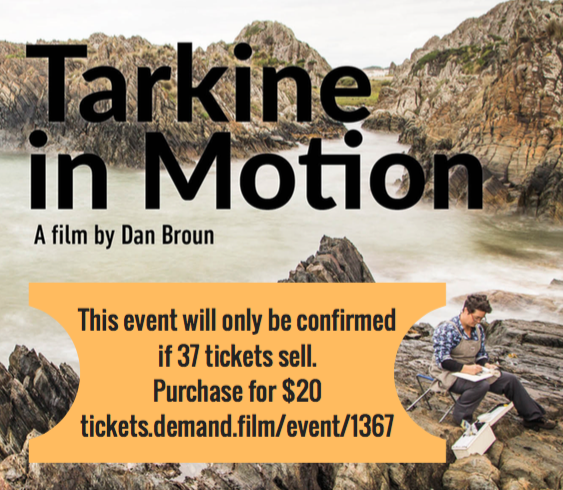