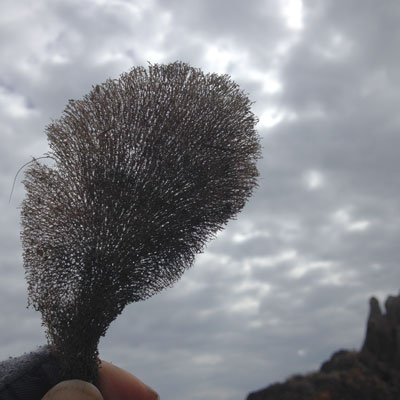 We headed to Kings Run with ABC, where they spoke with artists in action – Julius Schwing, Carmen Hannay, Joanna Pinkiewicz, Luuk Veeltkamp, and Daniel Johnson. 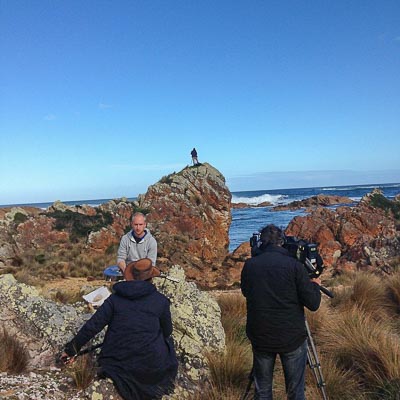 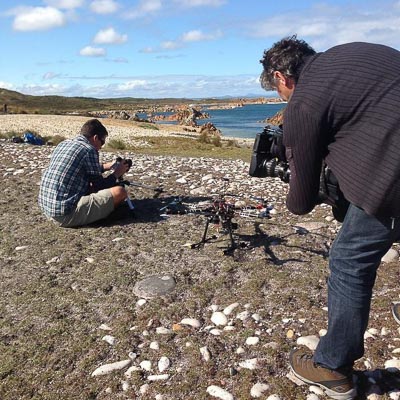 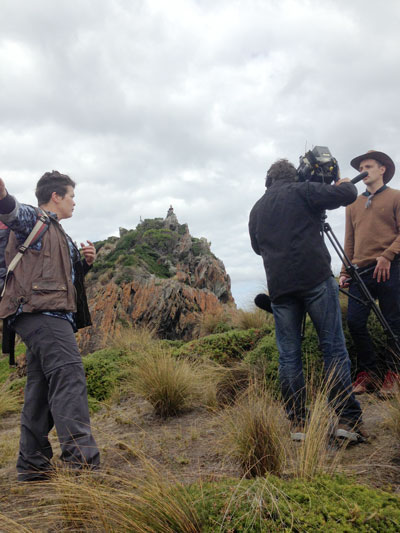 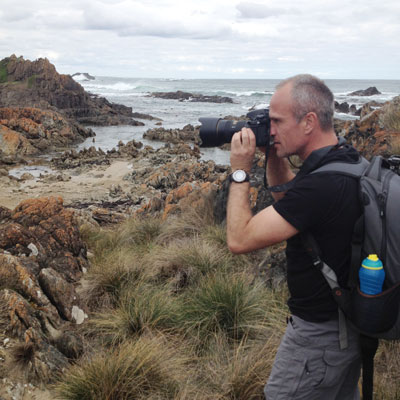 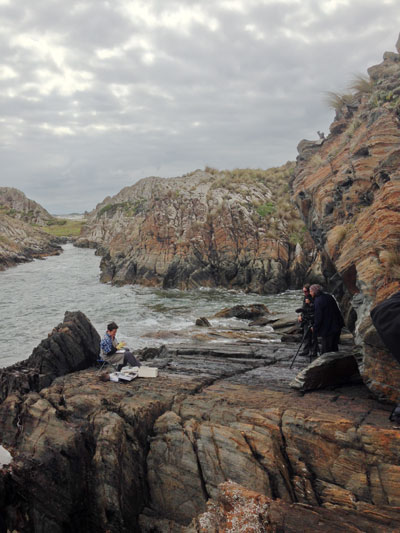 ABC interviewed Deb Wace on the rocks by the wild ocean. 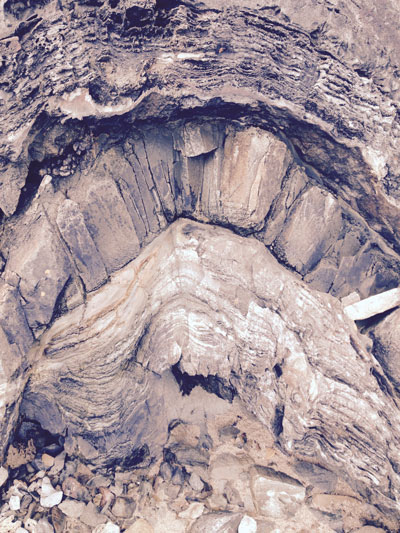 Forest based dwellers in the Tarkine forest

We headed out to the forests with ABC after leaving the wild coastline, here we met with artists who have been based in the forests for the duration of Tarkine In Motion. One of our volunteers, Mark Downie has been working very hard guiding people to remote locations each day, with his local knowledge and passion for protecting forests. 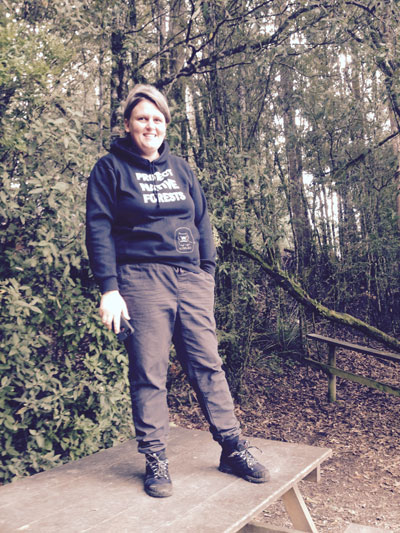 Andrei Nikulinsky and Oliver Bain were dropped into the forests of the Tarkine on Thursday and they immersed themselves focused on the task of filming fungi using timelapse techniques. We are all very excited to see what comes from their immersion.

"When we arrived on Thursday the fungi was plentiful just here in the campsite and when we woke up the next morning the animals had eaten all the fungi. Though deeper in the forest we have explored and found nearly 80 species of fungi." Andrei Nikulinsky, a photographer of small things and fascinated by insects, arachnids and other invertebrates.

Ella Richmond, Tasmanian photographer and film-maker, and Olivia Hickey, Jeweller have also been based in the forests.

It was exciting to catch up with another team of passionate and creative people who are contributing to Tarkine in Motion. 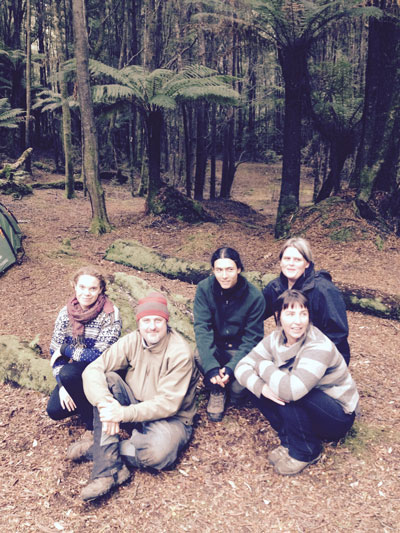 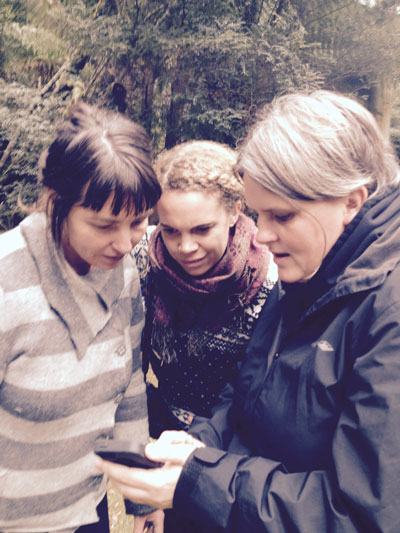 Artists Ella Richmond and Olivia Hickey with BBF Campaign Manager Jenny Weber at Julius River taking a look at what has been happening out on the coastline. Photo: Simon Westaway

Today I visited to the threatened rainforests at Rapid River, “Deep in this amazing myrtle forest, that is earmarked to be logged within the next twelve months, gave me an incredible feeling of utter devastation. The sense of bountiful life with fungi and ferns and mosses and giant trees. See the rotting humus on the forest floor with a pervading sense of abundance and richness.” Lucy Langdon- Lane