Diary of a Tarkine in Motion roamer

2018 was my second year attending this artists' collaborative event Tarkine in Motion and I went with a different sense of anticipation and a stronger sense of purpose.

I signed up as a 'roamer', so rather than spending the event in one place or with one group, I travelled to different locations and did a lot of solo exploration and got to visit a range of places I hadn't reached before.

Thursday afternoon - I left home late in the afternoon aiming to arrive on the West Coast in time for a little sunset photography at Bluff Hill Point. I was rewarded with a beautiful afternoon light and spectacular scenery, before heading into the group camp at Arthur River. 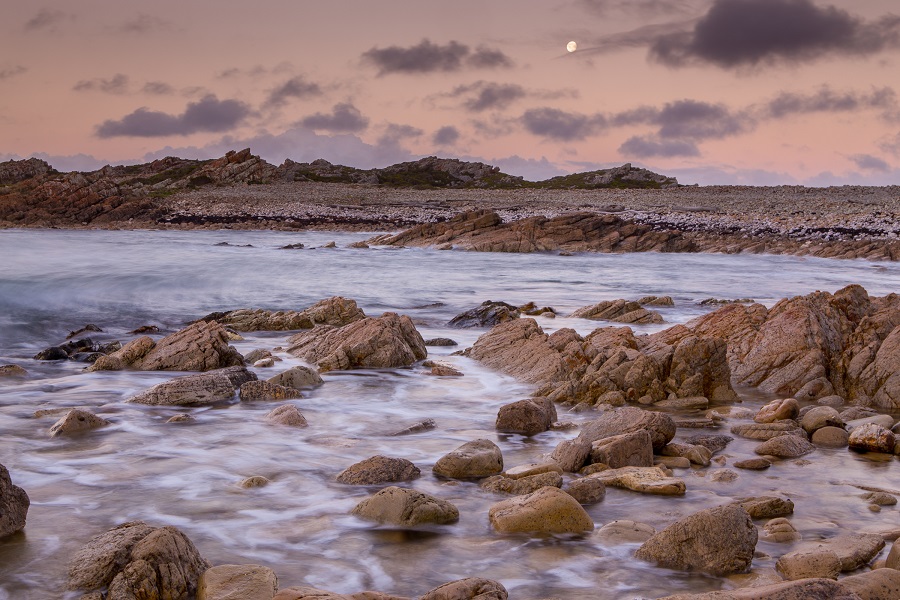 Friday morning arrived looking a bit gloomy, driving along the Western Explore/Road to Nowhere I was seriously contemplating not attempting my Mt Edith mission – the cut off being if I couldn’t to see the mountain from the road. But I could and trudged my way across the button grass plains and up the mountain.

I was rewarded by a sunny afternoon with an amazing 360-degree view of takayna / Tarkine, the coast, the rest of the Norfolk range all the way inland to the next mountains. This was followed by a somewhat miserable evening, that lacked a glowing sunset. 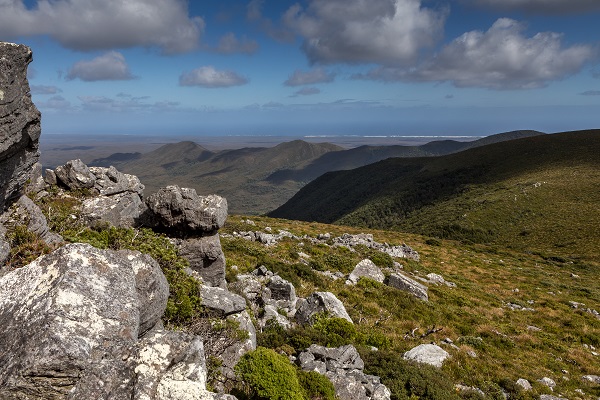 Saturday morning, I headed down Mt Edith after taking a few quick sunrise shots, the sunrise was fleeting and coincided with taking my tent down.

A little wet and dishevelled when I got to the car, I was pleased to warm up as I drove across takayna / Tarkine to meet up with some other artists heading into a remote Rainforest camp near current logging activity.

This was a small artist camp with everyone working on something in a relaxed way. I went to this camp not just to spend time in the forest and see the ongoing destruction inflicted by native forest logging, but to start a portrait project focused on returning artists and volunteers to Tarkine in Motion. 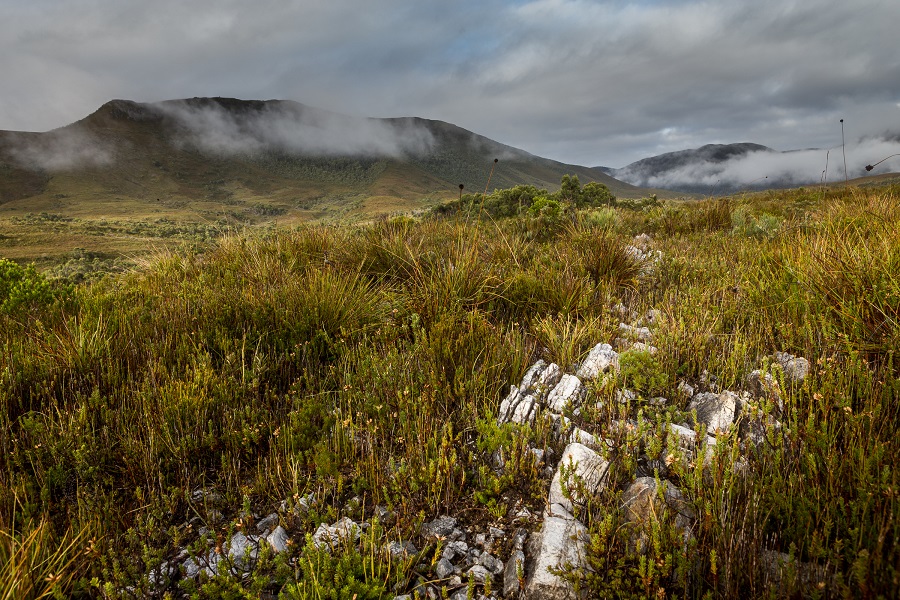 Sunday was a heavy day for me. The sun was blocked out by low misty cloud as we headed off to witness the results of old growth native forest logging in the takayna / Tarkine rainforests. The destruction and level waste are hard to comprehend, as is the the rationale for this continuing practice.

A sad as it made me feel to be there, it is important to witness what is happening, to be informed and to be able to share the reality of the situation with the public.

Later in the day, I headed back to the coast to continue with me portrait project with members of the Arthur River artist camp. It was lovely to finish the evening listening to group signing by the fire. 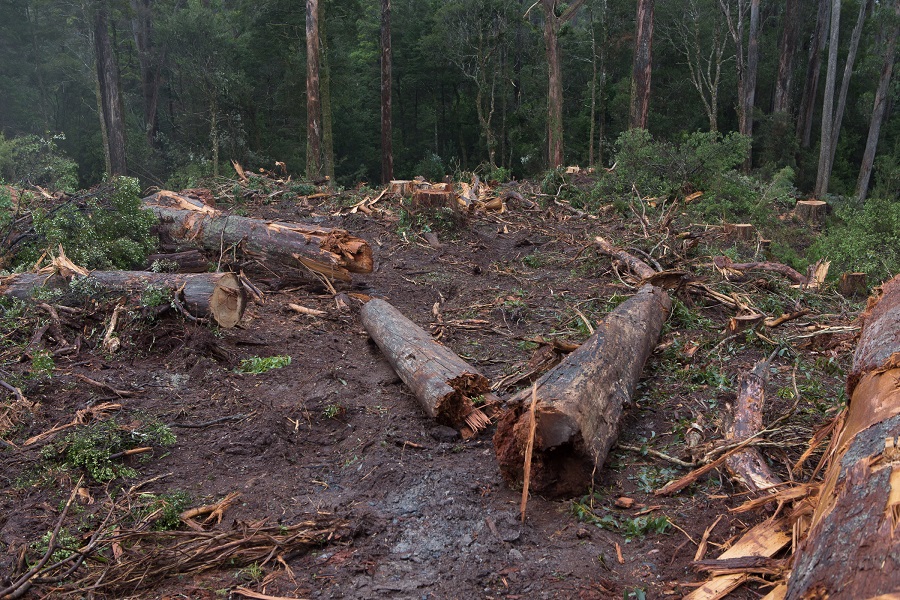 I got up early to make the most of our last morning on the stunning coastline of takayna. I visited Sarah Ann Rocks, the “Edge of the world”, at the mouth of Arthur River, Marrawah and eventually arrived at the Tarkine Widerness Lodge, with many other artists who’d come together from across takayna / Tarkine.

Gathering around the fire was a good way got to connect with old friends and new ones to talk about experiences and inspirations over Tarkine in Motion, it also gave me a chance to get a couple more portraits collected. 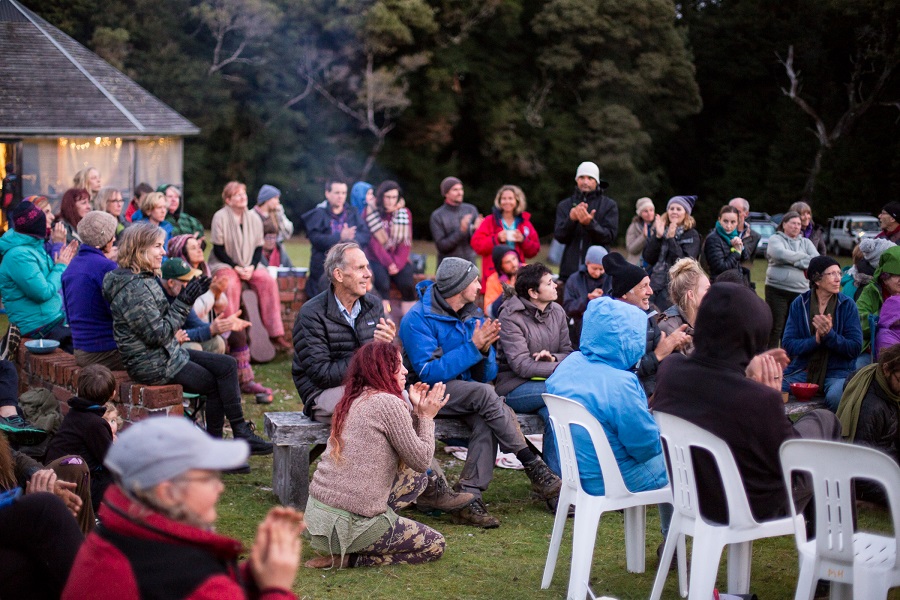 I have great admiration for the purpose and conviction of the founders and hosts of Tarkine in Motion, I want to continue to support them and the greater goal of permanent protection for takayna / Tarkine.

My experiences during Tarkine in Motion were different this year to my first, there was a bit less shock and awe and a bit more contemplation. I have work to go on with which will mean a few more visits to the forests and coast, more chances to dwell in and experience this amazing place and to push forward with some different ways to express my sense of the place.

I also hope to connect with a few more artists based in the North West of Tasmania and encourage them to get involved.