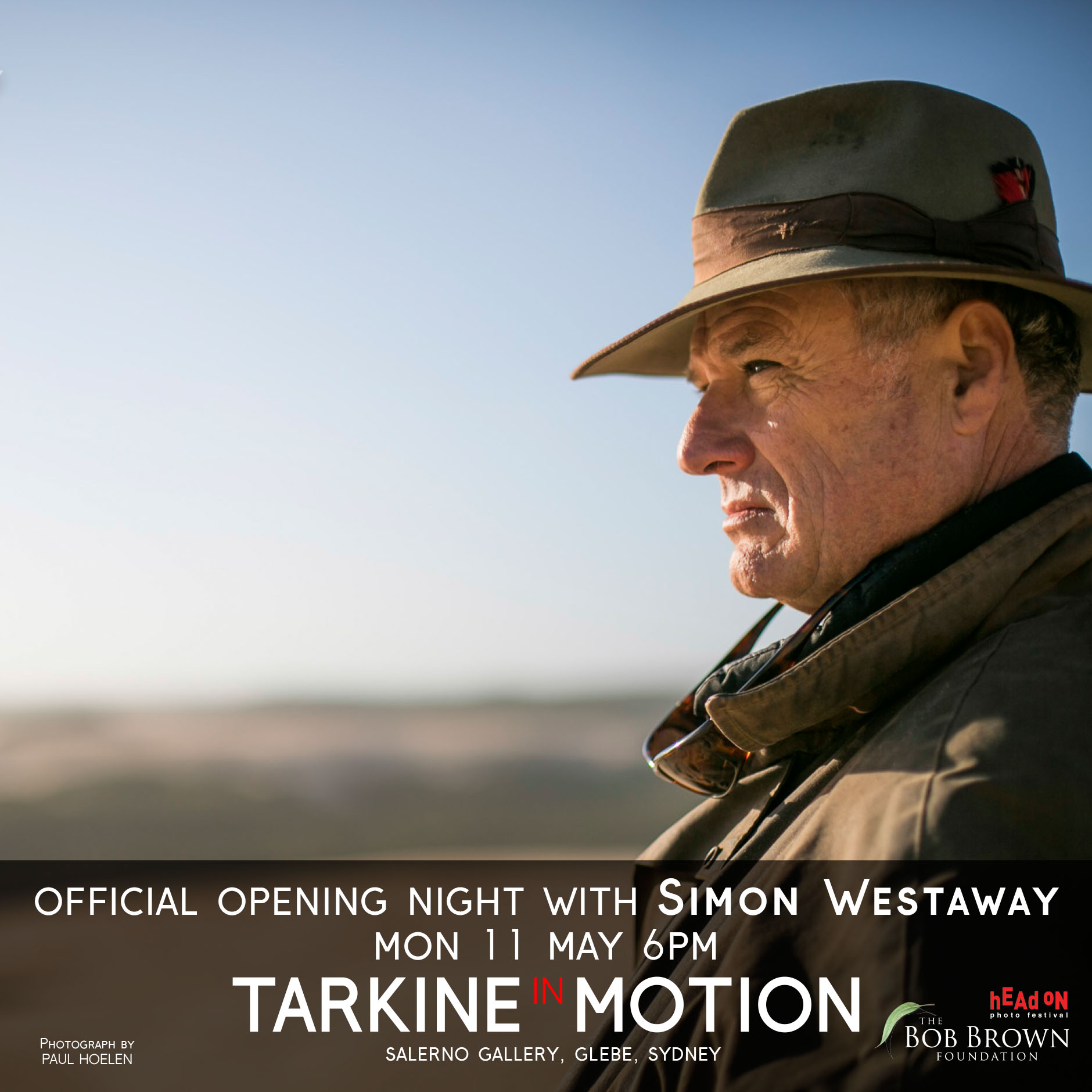 Almost 60 photos, showcasing Tasmania's Tarkine, are being exhibited as part of our Tarkine in Motion project.

A collection of stunning images of the Tarkine's wild coast, vast rainforests, towering sand dunes and hidden waterfalls by some of our finest photographers, world renowned and rising stars.

Most of the images were taken during 3 days in early April when 60 artists journeyed into the Tarkine to record its wild and scenic beauty.

All of the photos are available for sale, with proceeds supporting our campaign to protect the Tarkine as a National Park and World Heritage Area by 2020.

For a sneak preview of the images on show, head to our online gallery.