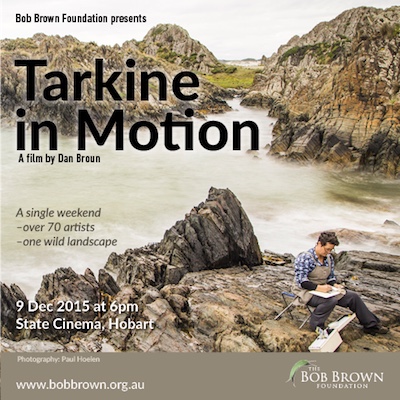 Following its sellout premiere at the Environment Film Festival in Hobart in September 2015, we have arranged a special encore screening for those who missed it and those who want to see it again.

The next screening of Tarkine in Motion is at Hobart's State Cinema, Wednesday 9 Dec at 6 pm.