Tarkine in Motion at Head On Photo Festival 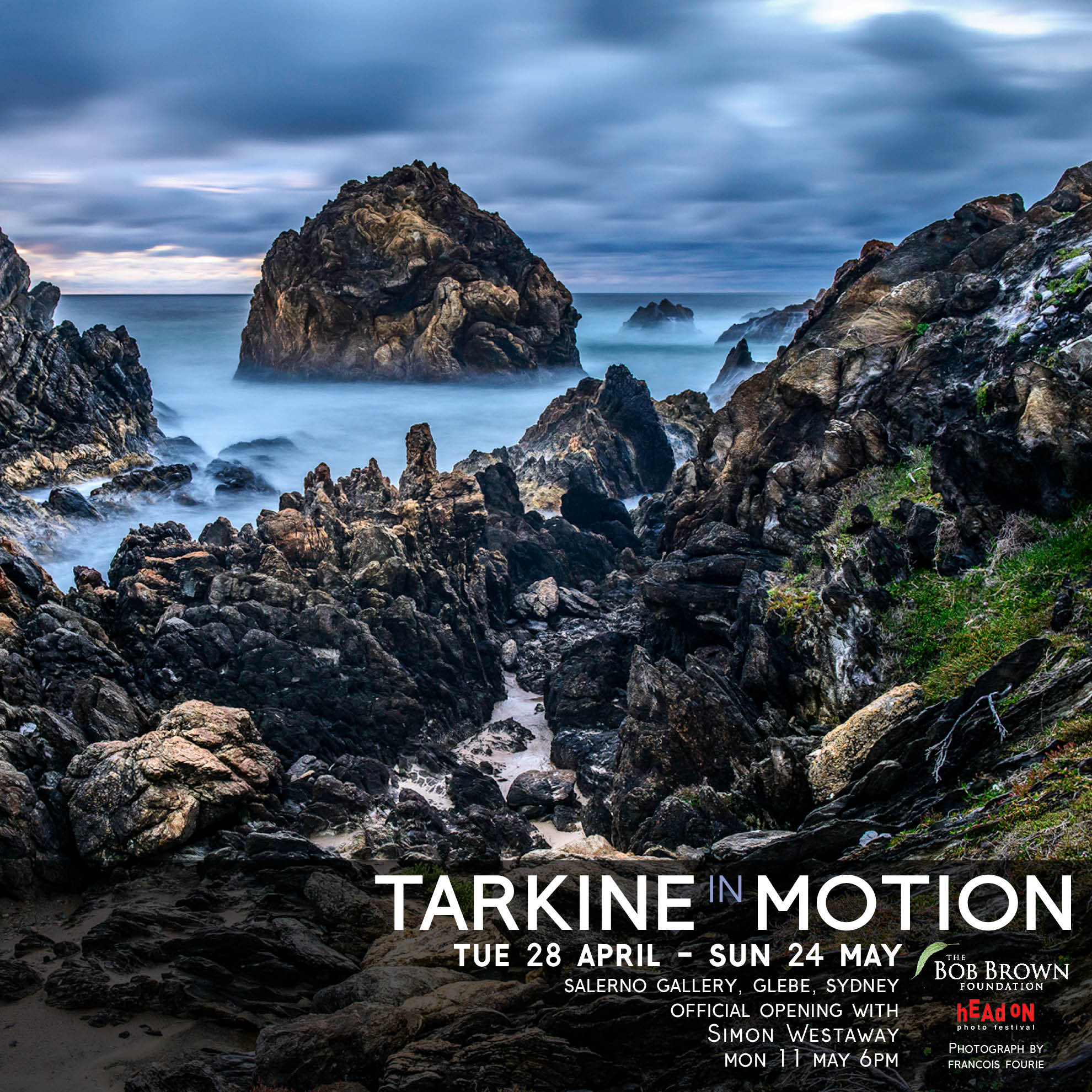 Tarkine in Motion brings together wilderness photographers who were involved in a collaborative art project designed to capture the wild and scenic landscapes of the threatened and remote region of the Tarkine in North West Tasmania, Australia.

From the Bob Brown Foundation comes an innovative and major contribution to environmental art.

In April 2015, 70 artists spent three days in the wild with one goal: capture the Tarkine and spread a message to the world to protect the threatened wilderness. Participants included videographers, writers, musicians, painters, print-makers and photographers. This is Tarkine in Motion. At this exhibition, you will witness a selection of what was captured by photographers involved in the project. It is an entrée to what will be a great body of work to come.

Bob Brown Foundation is campaigning to have 450,000 hectares of the Tarkine declared a national park and World Heritage Area.

The Tarkine in Motion exhibition is part of Sydney's Head On photo festival.