Tarkine in Motion 2016 - Art within the Rainforest! 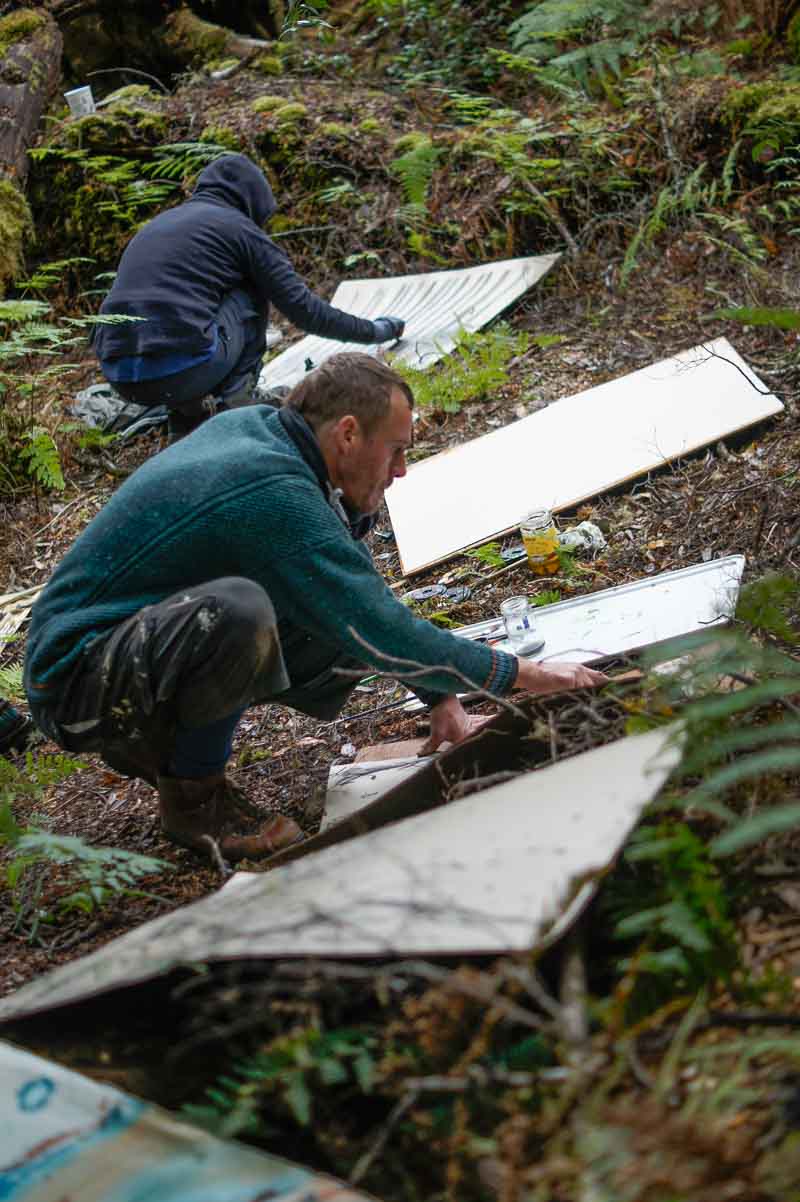 The Tarkine in Motion project has filled me with an array of inspiration, creativity and a ever growing love and connection with our natural environment.  I told my dear friend Sam Fenton about the project and he was more than happy to be part of the experience too!

Sam and I have in the last few years been artistically collaborating , creating textural, 3D and intuitive nature based paintings together..
For Tarkine in Motion we decided to continue to unite our creative forces, packing Sam's tiny car with lots of art supplies and sharing camera gear to capture the places we were amongst.
We spent our Tarkine time in rainforest and river country, first at Corinna with the rivers and waterfalls then deep in the Myrtle Rainforests at Que Road camp with the old trees and breathtaking variety of fungi. 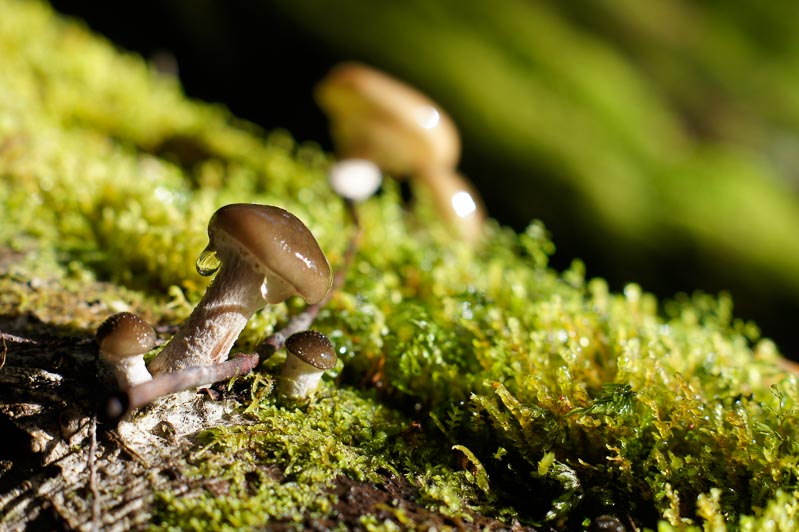 We set up temporary 'forest' studios where time passed as in a dream, embracing our connected unity with the environment whilst the inspiration flowed through us and onto paper through a range of mediums. We also spent time with the lovely Zennie McGloghlin from Melbourne who also shared with us these magical experiences. We all had so much fun! 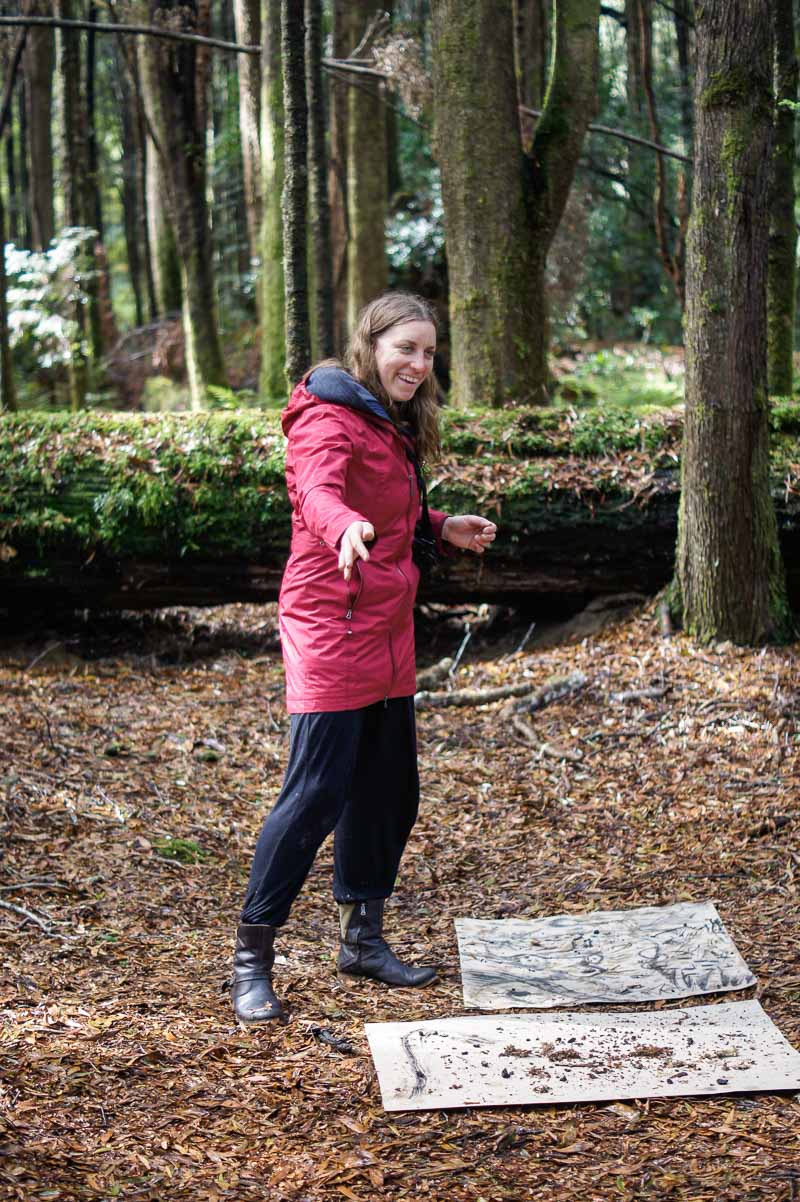 Although it was great to easily access the Myrtle rainforests at Que Road the one thing which has felt very bitter sweet for us is the knowledge that the only way we were able to be there was through logging tracks, for in the next few weeks/ months these ancient trees are scheduled to be selectively logged into disarray and a huge loss of bio diversity. 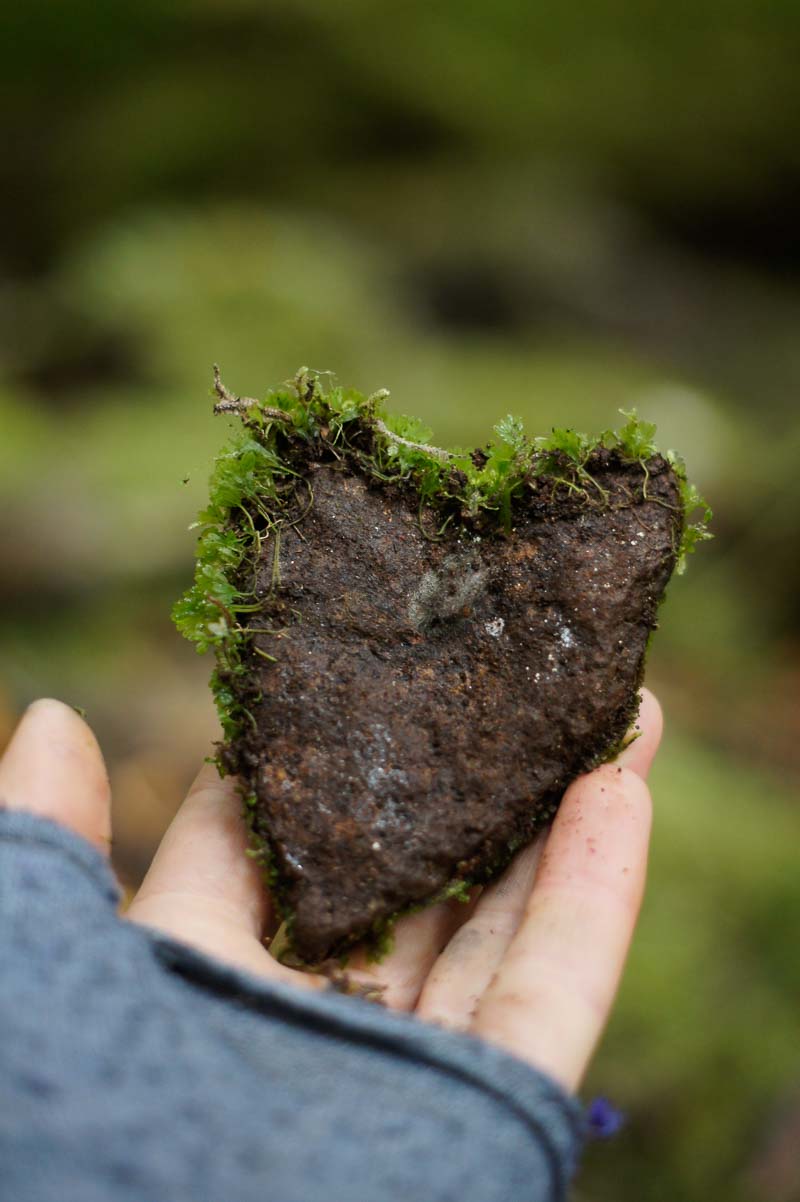 All in all we have had an amazing experience being part of Tarkine in Motion. Also in meeting many wonderful artists who were part of the adventure, roaming through the forests, mountains, rivers and coasts.  Every time I close my eyes I still see the rich colours and textures of the forest and feel a renewed sense of self...

From deep in our hearts- Thank you Takayna!