These gatherings are hosted by artist Fiona Haasz who is working with The Bob Brown Foundation to support the campaign for securing a World Heritage listed Tarkine National Park including it's return to Aboriginal ownership.

These gatherings will lead toward you producing a piece of work exhibition ready for the Launching Pad Gallery space from November 30, 2018. 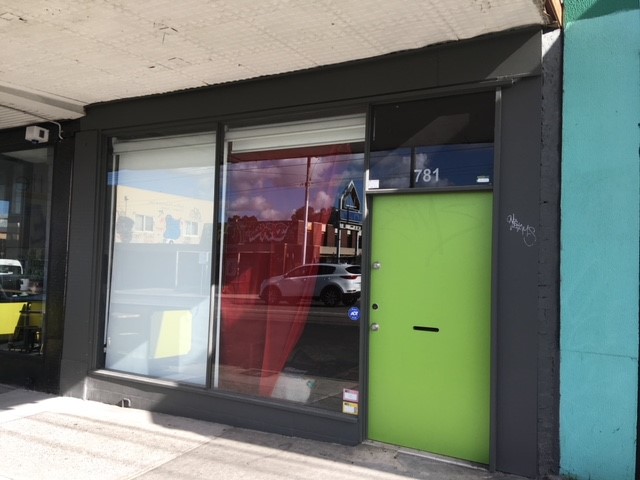 RSVP: Let us know you will be there.

Note: Directly after these gatherings are the campaign meetings from 6:30 - 7:30pm in the same space.