We are thrilled to announce registrations are now open for the 2021 takayna Trail 50km / 20km Ultra.

Feel the freshest air in the world fill your lungs as you tackle our exciting new route. Traverse the giants of a eucalypt forest, the unique grassland plains with spectacular mountain views and through a stretch of Australia’s largest temperate rainforest. 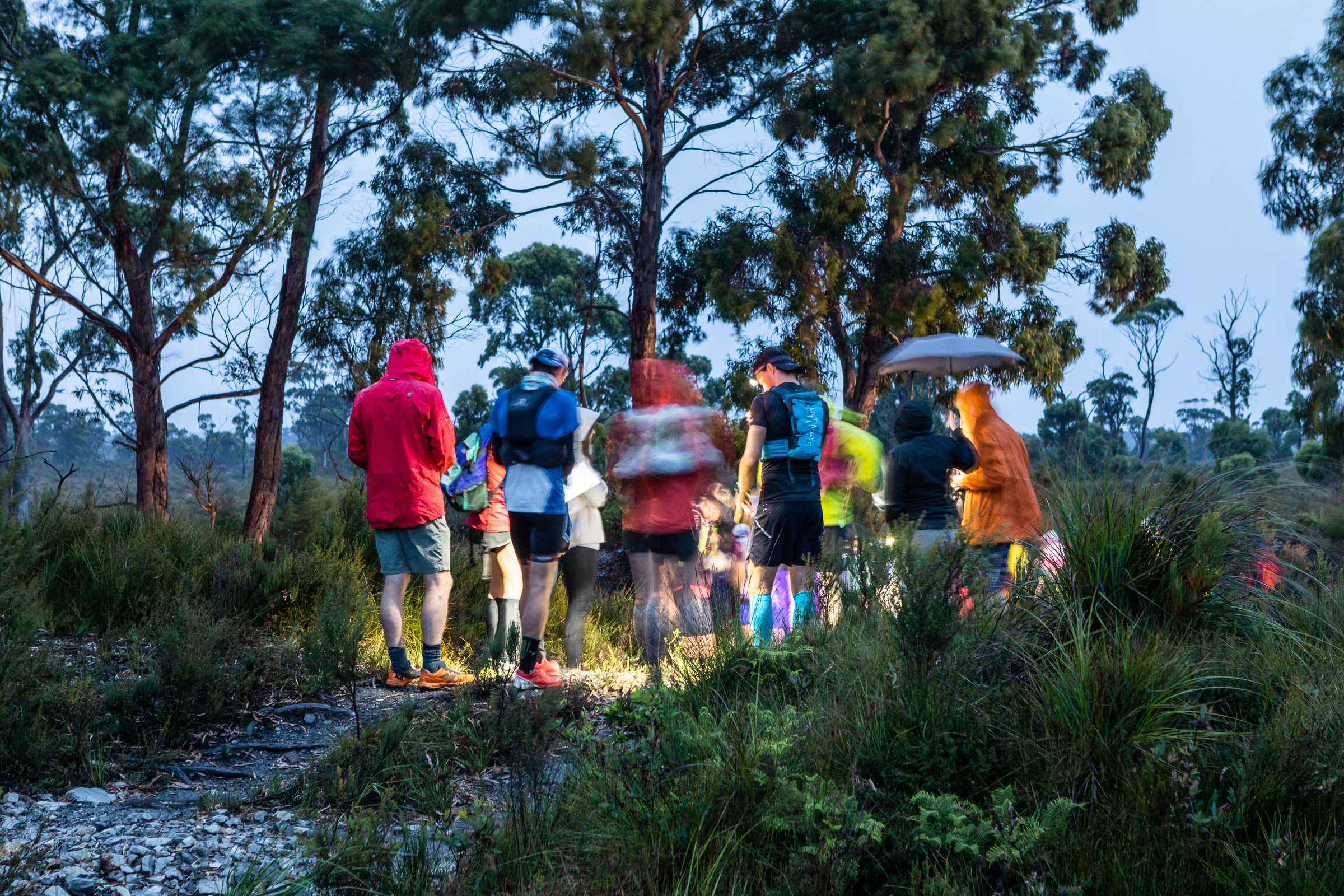 Race day is Saturday 20th March. Pre-race dinner and registrations will be held on Friday 19th of March in takayna/Tarkine, North West Tasmania.

Entries are limited to 150 competitors, so get in quick to secure a spot.

We are, of course, sensitive to the complexities COVID19 holds for both our organisation and runners, so we will be carefully mapping a plan and adhering to all public health recommendations applicable to Tasmania in March. We remain optimistically cautious in our event planning, and look forward to being reunited with you all in the beautiful takayna.

The event will continue to hold both a 65km Ultra-Marathon as well as a 22km version which will be both challenging and awe-inspiring, taking in the beautiful Tarkine landscapes. 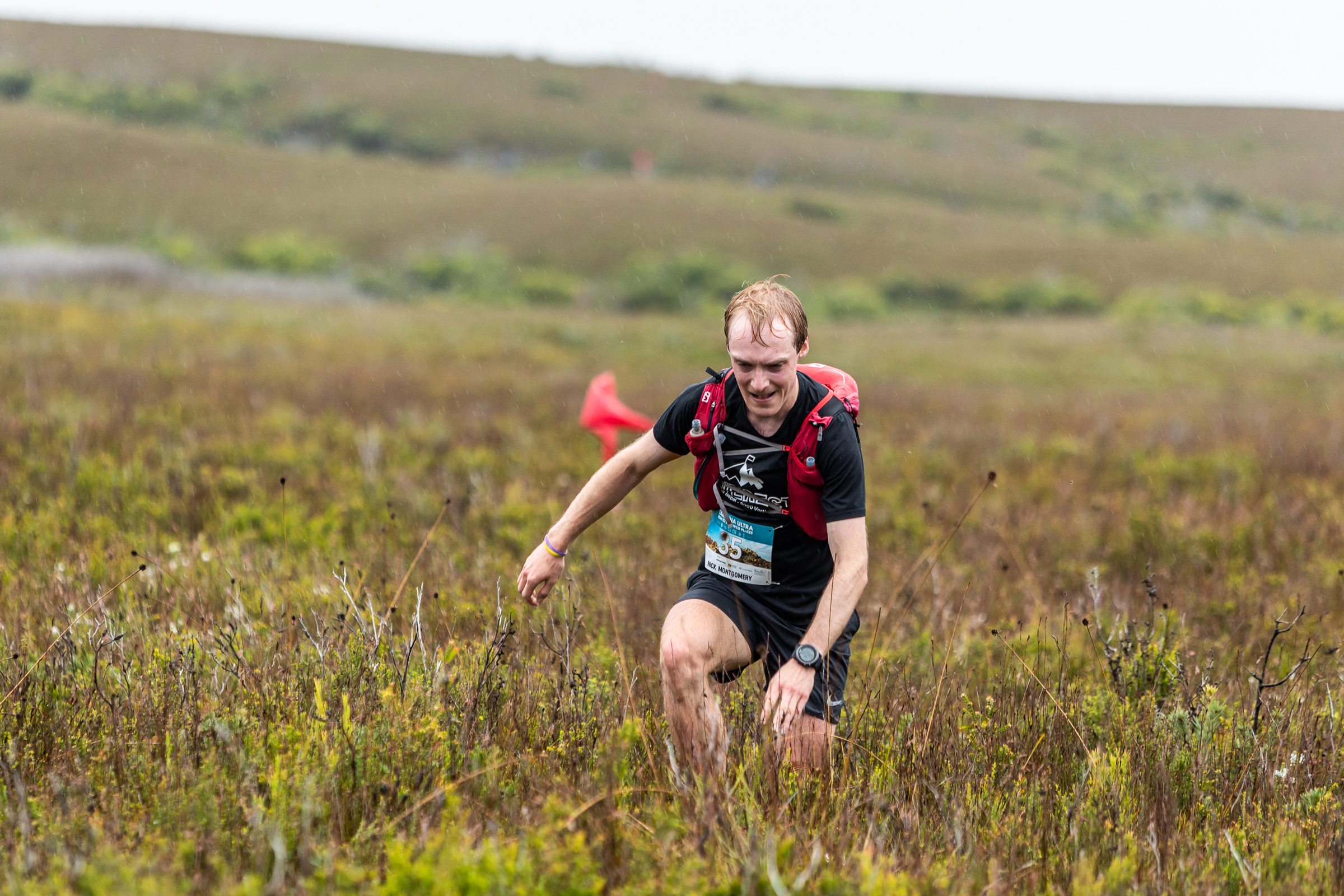 Not a runner but would love to be involved?

As usual, we rely upon our fantastic and committed volunteers to make these events a success – so if you are interested in joining us as a volunteer for this amazing event and being immersed in the Tarkine wilderness, click the button below to email Jo.

takayna Ultra is a 65km ultra-marathon event whose main goal is to help protect takayna / Tarkine in a World Heritage listed National Park, returned to Aboriginal ownership. The takayna / Tarkine region of northwestern Tasmania is home to one of the last undisturbed tracks of Gondwanan rainforest in the world, and one of the highest concentrations of Aboriginal archeology in the southern hemisphere. Yet this place, which remains largely as it was when dinosaurs roamed the planet, is currently at the mercy of destructive extraction industries including logging and mining. 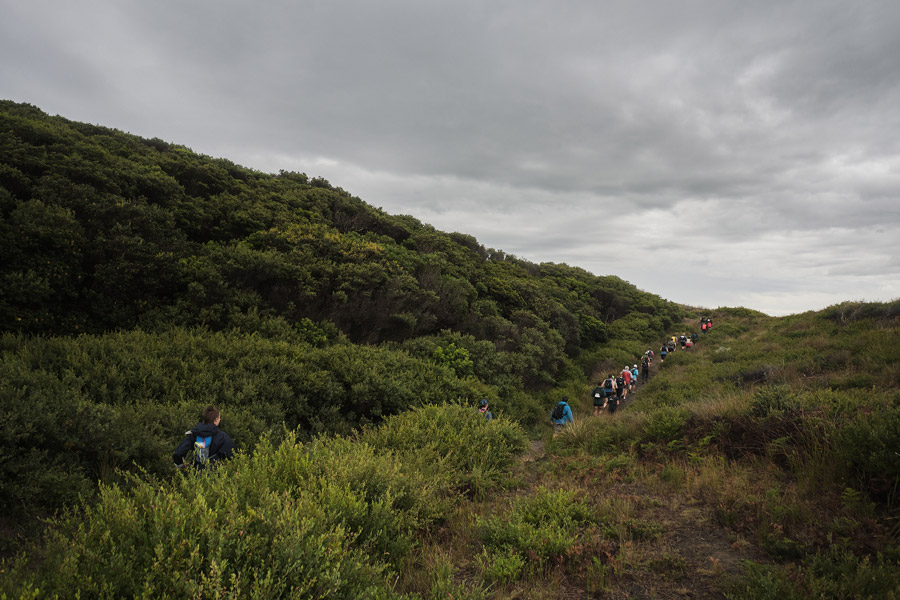 On 13th March 2020, this unique event was held for the second time. More than 120 participants signed up to run, with all funds raised going to the Bob Brown Foundation's takayna / Tarkine campaign. 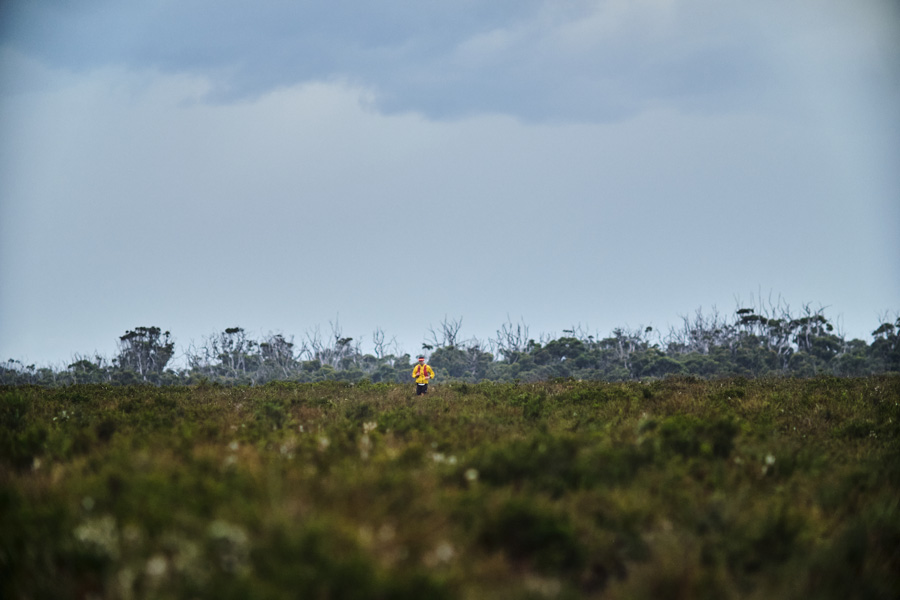 The runners in takayna Ultra are a prime example of conservation in action. They are directly raising funds for the campaign to protect this wild and incredibly beautiful place, they are experiencing its wonder directly and becoming instant ambassadors for the region as they tell friends and family about North West Tasmania's treasures.

The main objective for route selection of the takayna Ultra is to capture the many raw and powerful landscapes dominant in this country - Gondwanan rainforest, giant eucalypt forest, grass plains, and the wild coast - both rocky, open beaches, and vegetated dunes. After extensive study and almost 3 weeks of ground-truthing, the 95% offroad route captures the best connected grass plains, wild coast, and old growth eucalypt forest. Some of takayna’s spectacular rainforests are best accessed a 30min drive away from the coast - with BBF protecting them with forest camps. 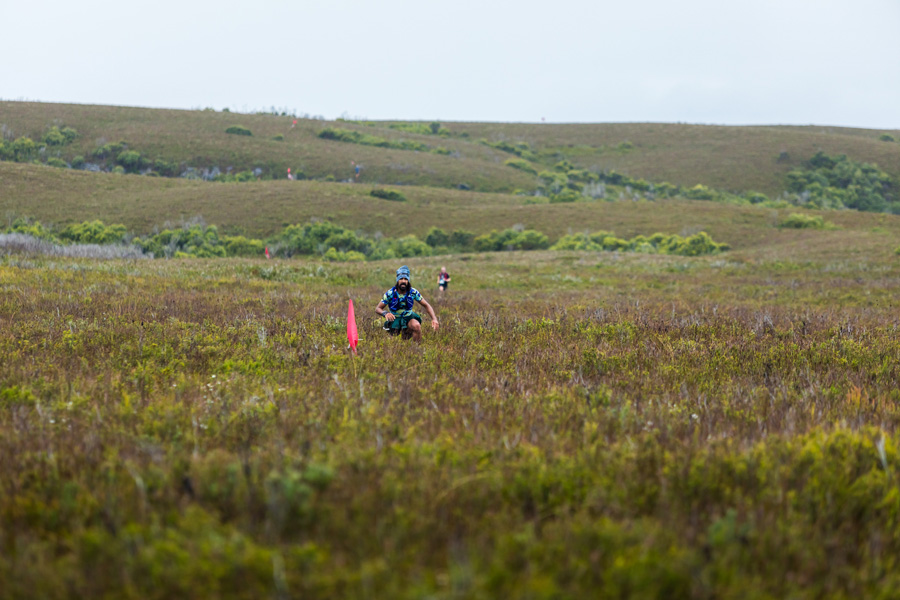 The takayna Ultra invites runners and their support crews from across the nation, and indeed the globe, to spend time in this wild and ancient landscape. In doing so, they not only spend locally on accommodation, meals, and experiences, but they go home ambassadors for our region with their tales of how takayna has moved them and the threats it still faces.

On Friday 13th, 150 runners tackled takayna’s wilderness, running 65km or 22km through beautiful grasslands and magical coastline. The Ultra runners kicked off in the dark at 6am and were met at midday by wild weather, while our takayna 22 runners enjoyed the company of the gale force wind and rain for their entire run!

Despite the wild weather, the event was a resounding success, raising over $170,000 (and counting!) We also had the pleasure of being joined by Paddy Pallin staff and Patagonia ambassador Majell Backhausen.

Approximately 360 volunteer hours were contributed towards making the event a resounding success, and we are so thankful to those who made their way to Marrawah to assist in the kitchen, on the field, and at aid stations.

We are so grateful to everyone who joined us – runners, sponsors, volunteers and donors – and we look forward to seeing you all again next year!