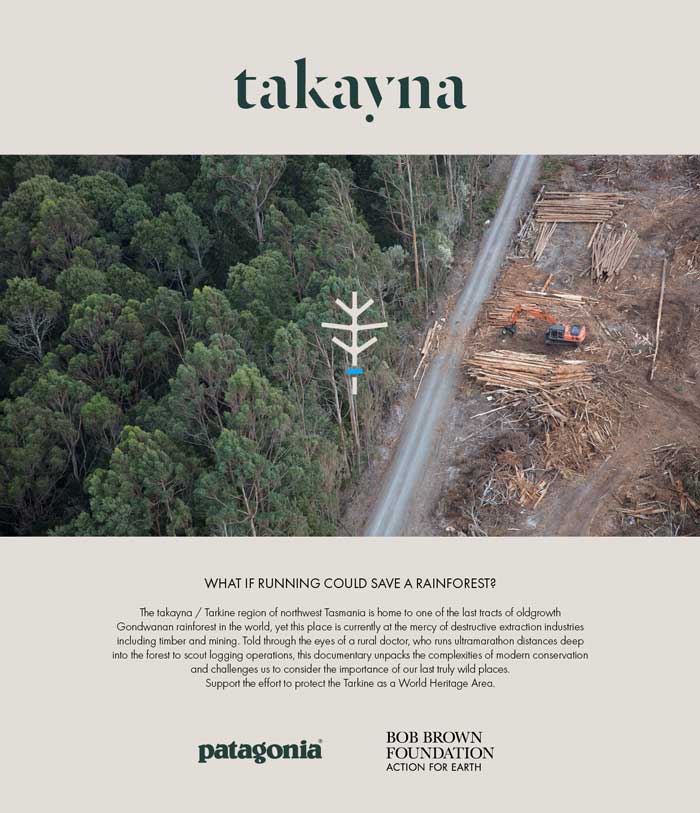 Only 30 tickets available so book now to avoid missing out.