This 360-degree film produced by Crows Nest Media for Bob Brown Foundation allows viewers to immerse themselves in an Aboriginal cultural landscape at the edge of the world: Tasmania's takayna / Tarkine.

In this short six-minute film, viewable on Virtual Reality headsets, pakana (Tasmanian Aboriginal) ranger Jarrod Edwards explains the significance of this cultural landscape to his community. 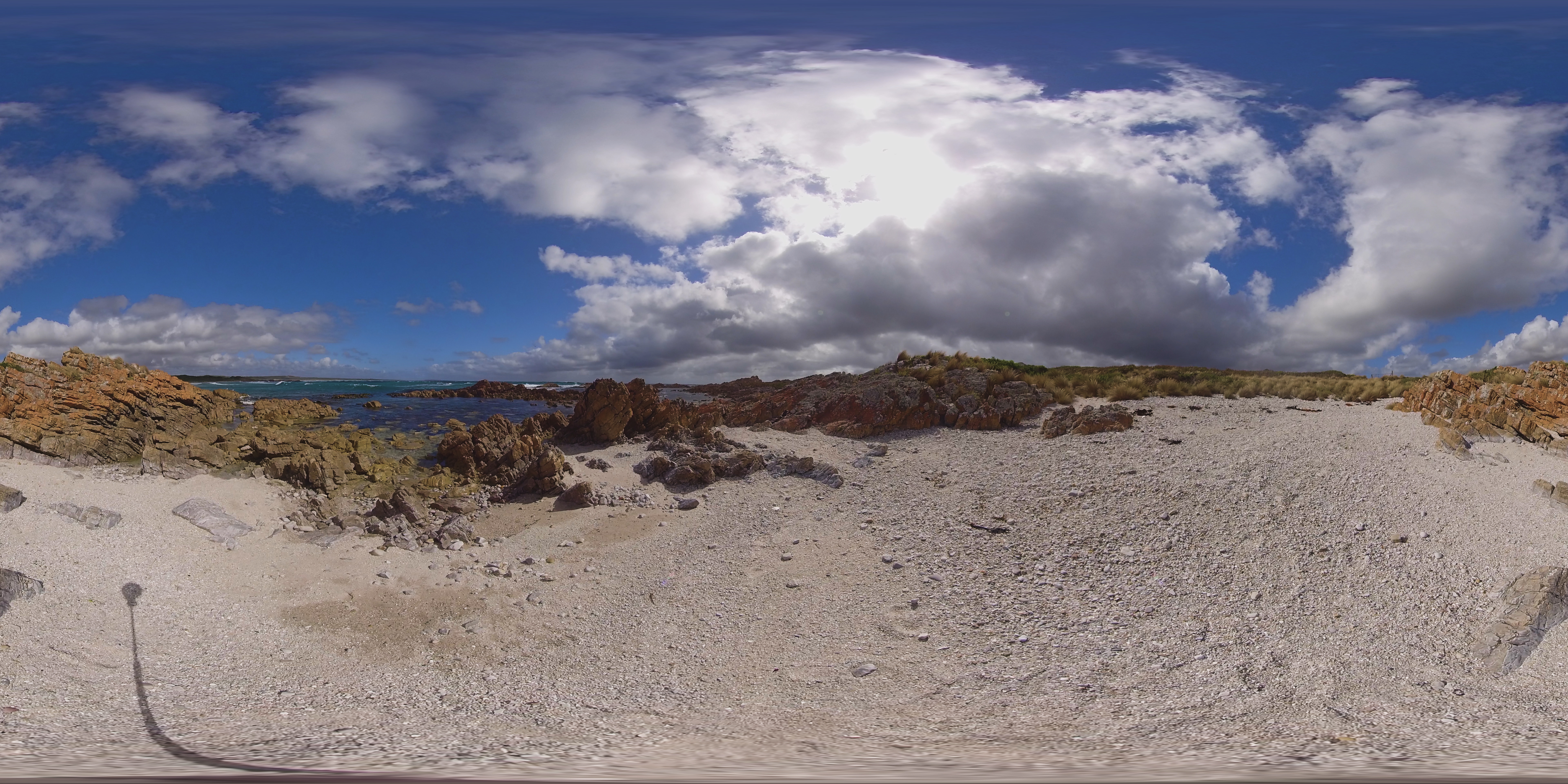 The modern world is starting to encroach on places that have remained unchanged for hundreds of thousands of years and the exploitation of these ancient landscapes in the pursuit of thrills by off-road vehicle enthusiasts has had a devastating impact on some cultural landmarks. It's more important than ever that they are protected if they are to maintain their integrity into the future. 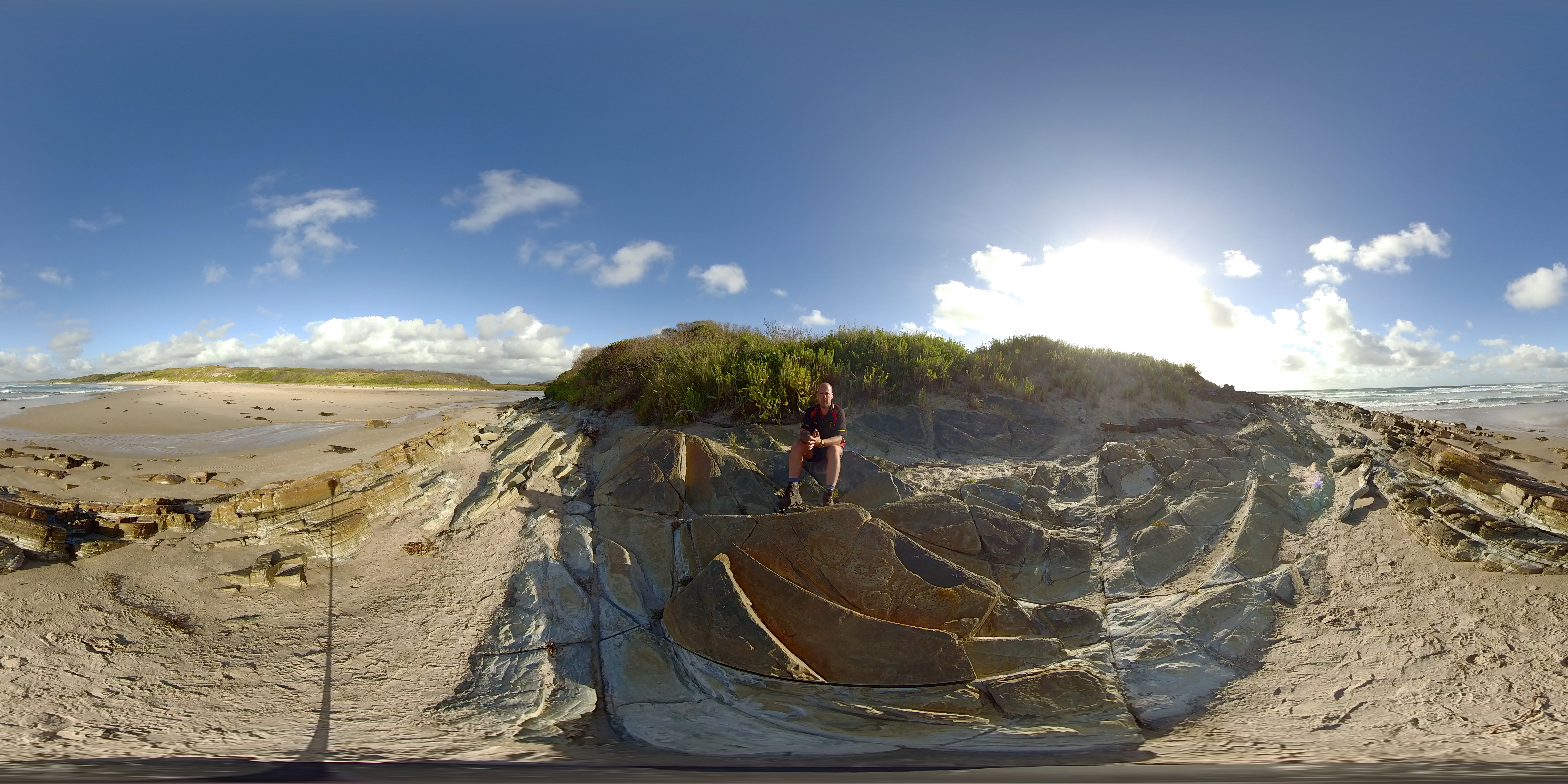 This film will be entered into a number of Film Festivals in Australia and around the World.

It has already premiered at the National Sustainable Living Festival in Melbourne, February 2018 and was screened on headsets on the lawns of Tasmania's Parliament at the rally for takayna / Tarkine prior to the March 3rd Tasmanian State Election.

If you'd like to help us distribute this film please get in touch about screening opportunities.

And keep an eye out on www.bobbrown.org.au for future screenings.