Pledge to Join Our Actions

Pledge below to join our actions

On Tuesday 15th of December, the Bob Brown Foundation halted logging in Swift Parrot habitat in Tasmania's North Eastern Tiers. Three people are locked on to a log loader. Bob Brown has joined forest defenders to stop the destruction of this critically endangered species' home.

"Despite the world's fastest parrot plummeting towards extinction, the trees in Tasmania's north east hills are being logged from underneath it. Despite last week's diabolical news from Australian National University research that a few hundred, not thousands, Swift Parrots remain alive, the destruction of their habitat goes ahead under federal and state direction. " – Bob Brown. 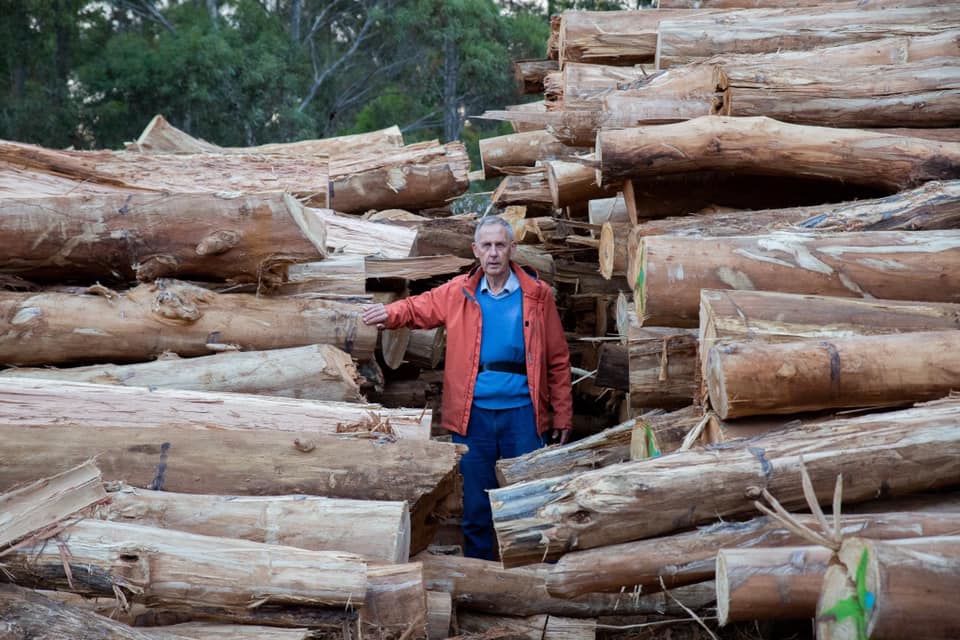 2020 has seen our most intense season of forest frontline action yet. We are the leaders in action for native forests in Tasmania and we share this effort with many many volunteer defenders.  Hundreds of volunteers participated in the Sumac Ridge Blockade, the shut down of Ta Ann's veneer mill, held multi-day occupations and disruptions of logging operations in Que River, Pieman, Wentworth Hills and Mt Field areas.

"Last week a few very thoughtful people risked arrest by peacefully objecting to this needless destruction in the Eastern Tiers. In fact, one brave woman was arrested. For the sake of the Swift Parrots, I have decided to join the campaigners this week. Our aim is simple, to stop the destruction of the Swift Parrot by rescuing their habitat. Scott Morrison won’t do it. Peter Gutwein wants more native forests felled. So it is up to us." – Dr Bob Brown.

Pledge below to hear about more opportunities to get involved with our actions. 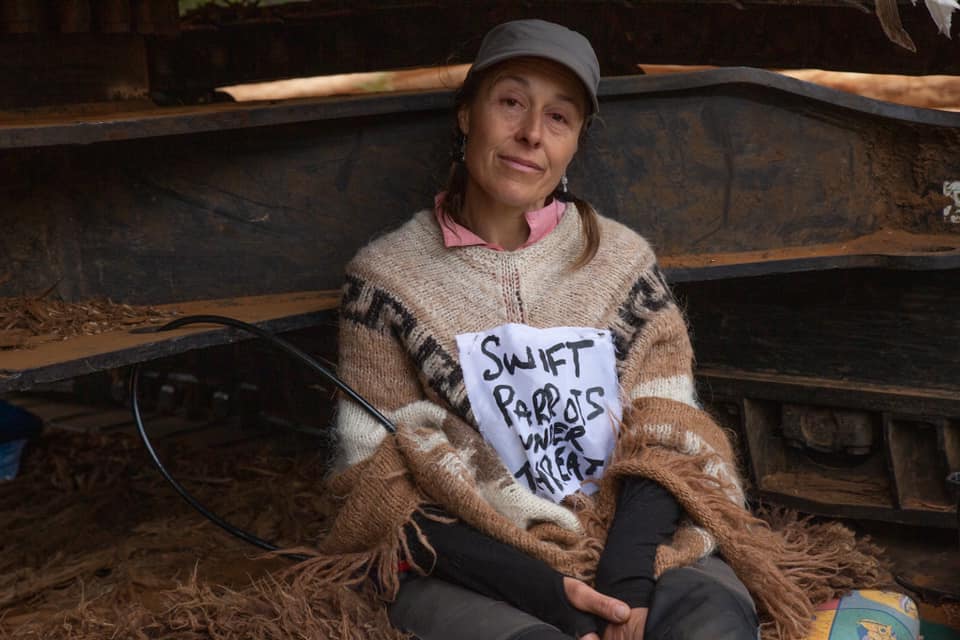