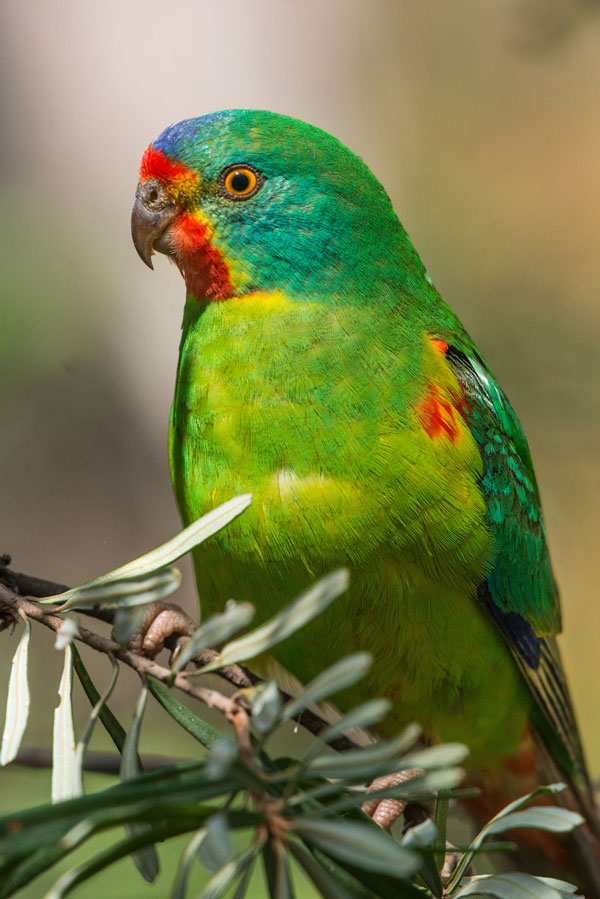 "Under the Environment Protection and Biodiversity Conservation Act 1999, it is illegal to take actions which affect rare or endangered species.”

"The destruction of important nesting trees for one of the world's most remarkable parrots, which is listed globally as 'critically endangered', requires Minister Frydenberg to act.”

"Environmental crime is crime. It is high time we had a minister in Australia that acted to uphold the laws meant to protect this nation's remarkable but disappearing wildlife.”

"The Swift parrot, the world's fastest parrot, crosses Bass Strait on its annual migration from the mainland to Tasmania in 3 hours (the Spirit of Tasmania takes all night). But it is down to perhaps 1000 breeding pairs and depends on trees like those now destroyed to regenerate. No trees, no nests: no nests, no birds.”