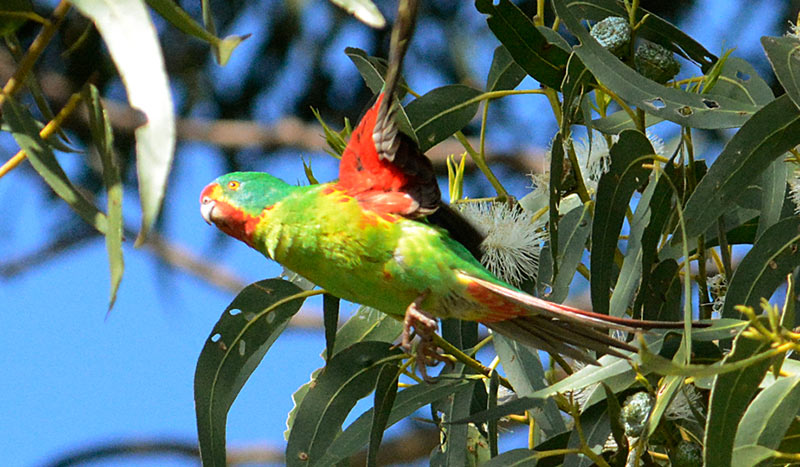 “We have seen logging moratoriums on Bruny Island before but they have simply deferred logging to another day and another coup."

"An immediate end to logging in all Swift Parrot habitat is urgently needed. This is a critically endangered species whose survival depends on habitat in the Southern forests and Eastern Tiers as well as Bruny Island.”

"This moratorium is an acknowledgement that Tasmania’s government has contributed to the rapid decline of the Swift Parrot through logging. With scientists warning that Swift Parrot numbers could plummet 95% in coming years, all their forest habitat needs immediate and permanent protection,” Jenny Weber said.