Riding for the Tarkine

Riding for the Tarkine - One man, one bike and one mighty big forest to save! 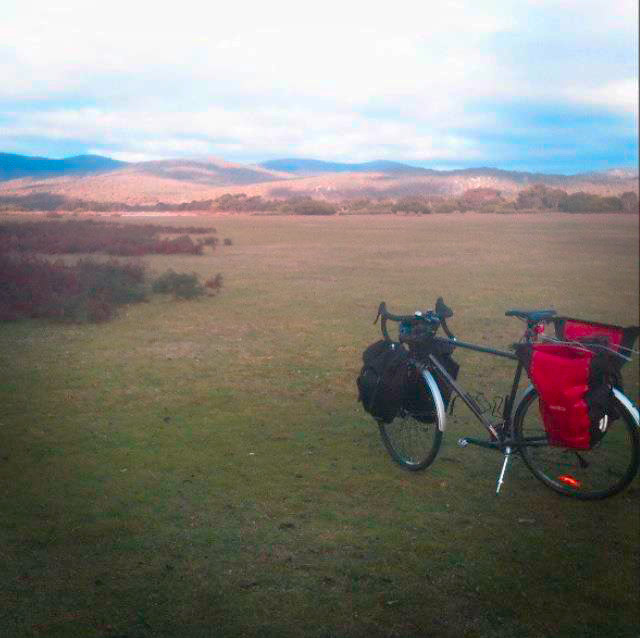 The Tarkine in North-West Tasmania is the second largest temperate rainforest in the world, and is threatened due to destructive activities such mining, logging, poaching and even arson!

Brodie Jeavons is a 22 year old from Victoria, recently spent time volunteering for 'Tarkine Trails' in preparation for the upcoming season and this is when his journey began. 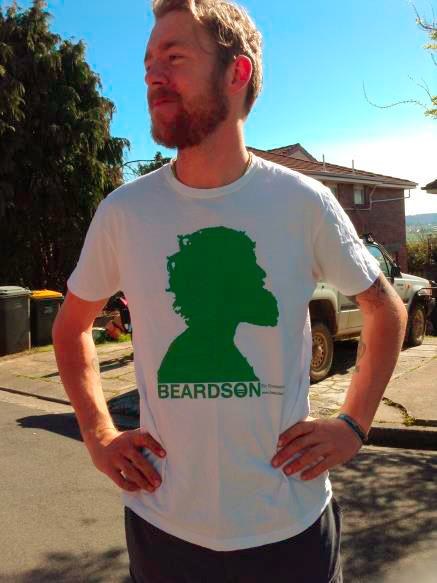 Less than 24hrs after being dropped back in Launceston, Brodie headed straight back out to the North West region, such was his inspiration after the "truly wonderful and special time I had in the forest and I needed to see more.” This inspiration has turned into passion and action, as Brodie takes part in the BEARDSON for Conservation Wild Traveler Challenge. Riding his bike solo through the Tarkine, World Heritage Areas and other wilderness areas of Tasmania, to help raise awareness about the many threats facing the Tarkine. Along the way he has been growing his beard to strike up a “Conversation about Conservation".

Help Brodie reach his target funds. We wish him safe travels and applaud his commitment to protect a part of the planet that is unique, precious and ecologically significant. The Tarkine should be protected for everyone to enjoy. 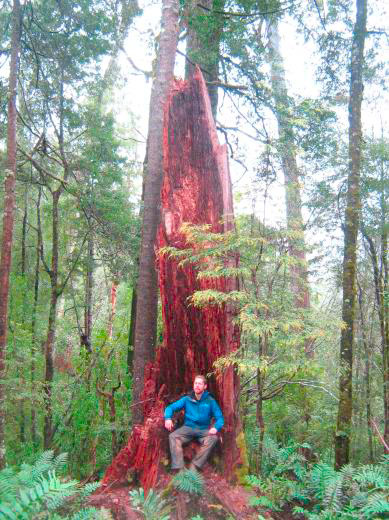 “I'm putting my body on the line, riding a pushbike around Tasmania in the hopes of raising money. A success in this mission will mean saving a stunningly beautiful rainforest that is unlike any other I've experienced and would be sorely missed if it were destroyed in the name of greed.”

His trip so far:

Day 3: Barry's Beach to Forth through Devonport.

Day 4: Forth to Wynard along the old coastal road.

Day 11: Sandy Cape, past Couta Rocks intersection to the Western Explorer Road (locals called it the road to nowhere).

Day 12: Somewhere along that road to Corinna.

Day 15: Lake Burbury to Collingwood River on the Lyell Highway.

Day 22: Today, at Ouse so far heading towards Hamilton.

How you can help!
Brodie is hoping to raise at least $1000 that will go to BEARDSON.

Donations to BEARDSON will shared to amongst their nominate charities. No donation is too small.