Two hundred artists and volunteers participated in Australia’s biggest environmental arts project over the Easter weekend in Tasmania’s takayna / Tarkine. Artists were based in eight base camps from the coast to the rainforests.

Artists were hosted in base camps located across the 495 000 hectares of takayna / Tarkine. From the small shack town of Arthur River on the northwest coast, Corinna on the stunning Pieman river, the remote coastal stretch between Sandy Cape and Rupert Point to four different logging coupes that are threatened by imminent logging. 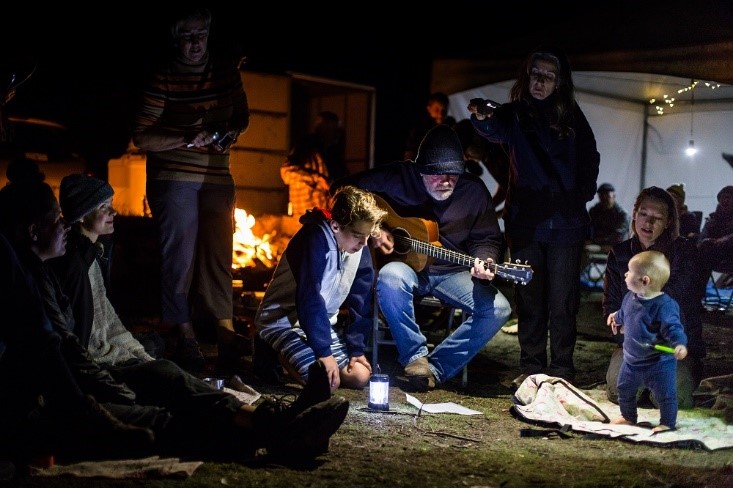 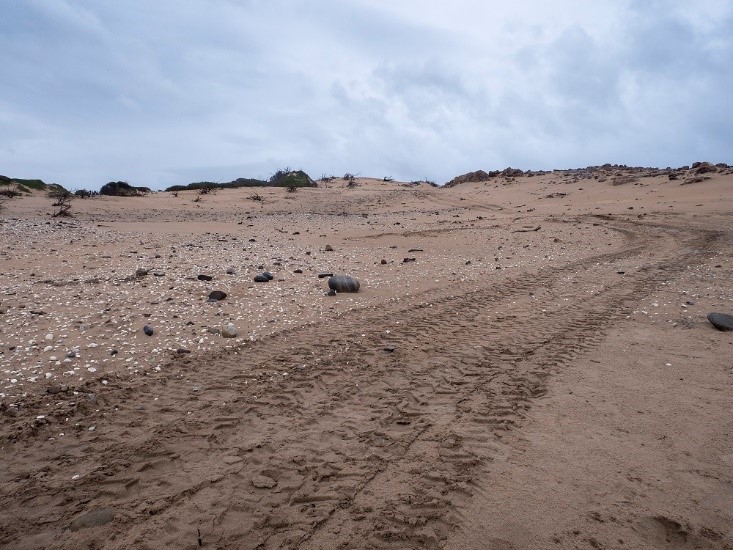 “In the ancient rainforests of the Rapid River, newly commenced logging was discovered by campaigners and artists. The Tarkine has the largest tract of intact temperate rainforest in Australia. The Rapid River rainforests are a very remote region and our Foundation discovered logging here in January and now we have found them in another coupe. Tasmania and the world are losing fragile rainforests to logging every day in the Tarkine,” Jenny Weber said. 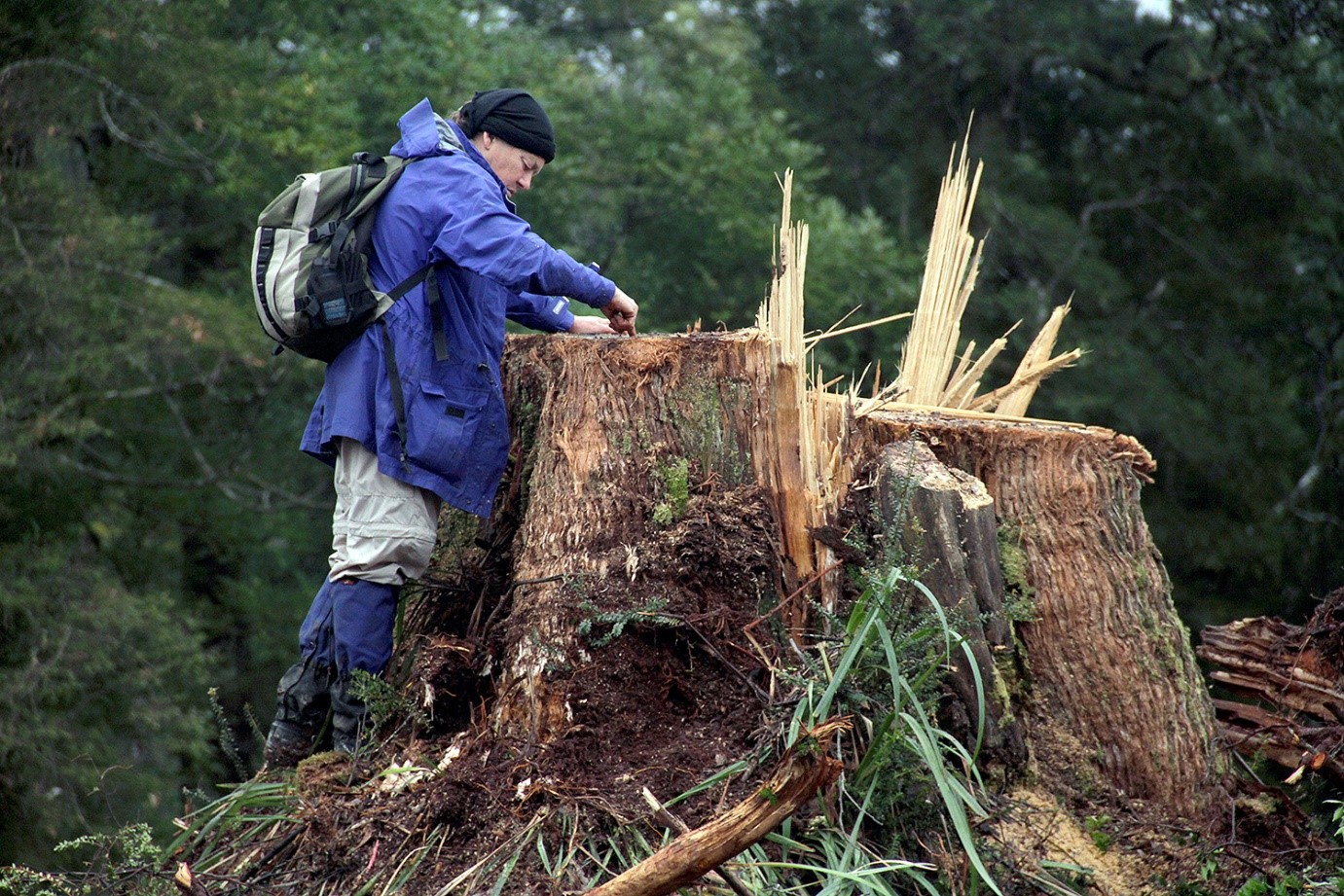 Bob Brown Foundation is campaigning for the threatened Tarkine to be declared a World Heritage listed National Park and returned to Aboriginal ownership.

“Tarkine in Motion is held to highlight the natural and cultural values of takayna / Tarkine, values that are globally significant. We are engaging people in our campaign to end the needless mining, logging and off-road vehicle damage of this rare tract of wilderness. From this year’s project we will have exhibitions in Hobart, Burnie, Melbourne and elsewhere around Australia. Short films will be produced and many other exciting projects will come from the great collaboration of so many talented people in the Tarkine,” Jenny Weber said.

“We fundraised $49 000 to make the project happen and more than 50% of these funds were put back into the local northwest economy. One of our goals for the campaign is to show that by protecting this unique Tasmanian asset, and with more people visiting the Tarkine, the local economy will reap the benefits,” Jenny Weber said. 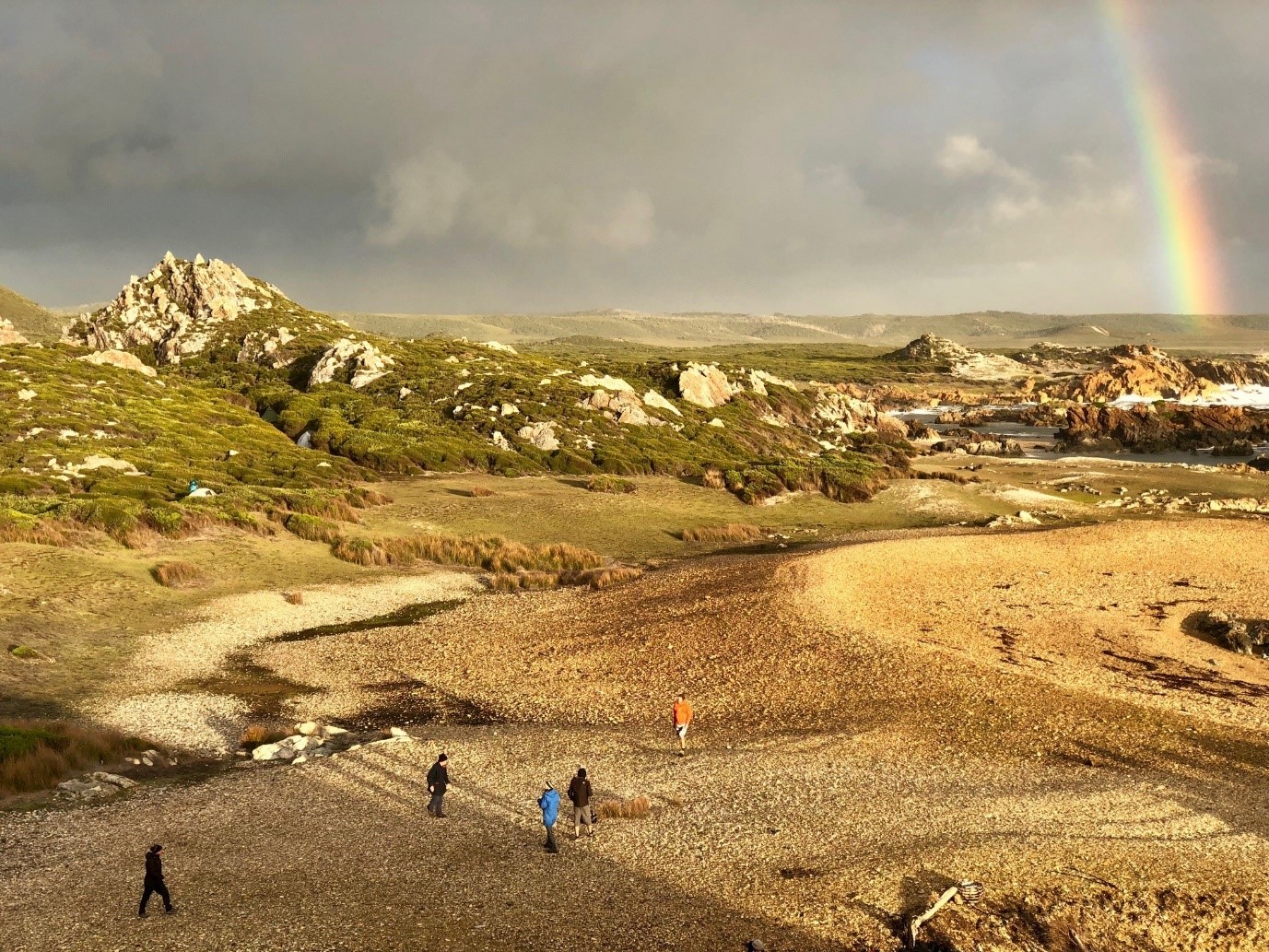 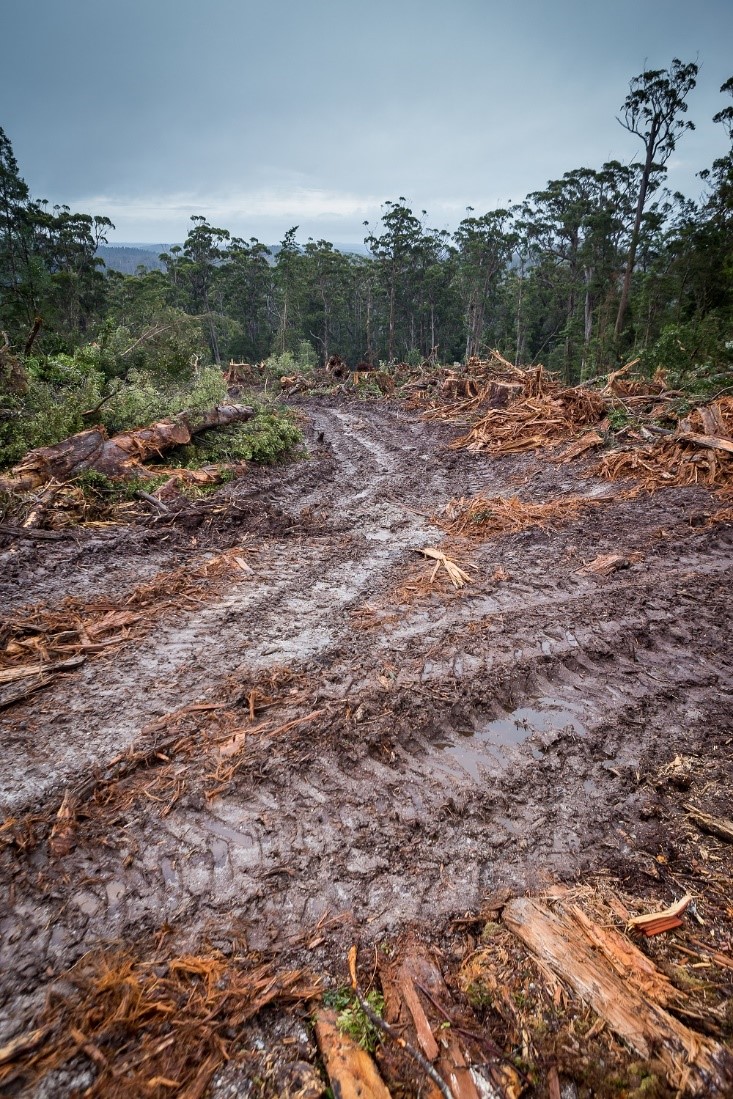 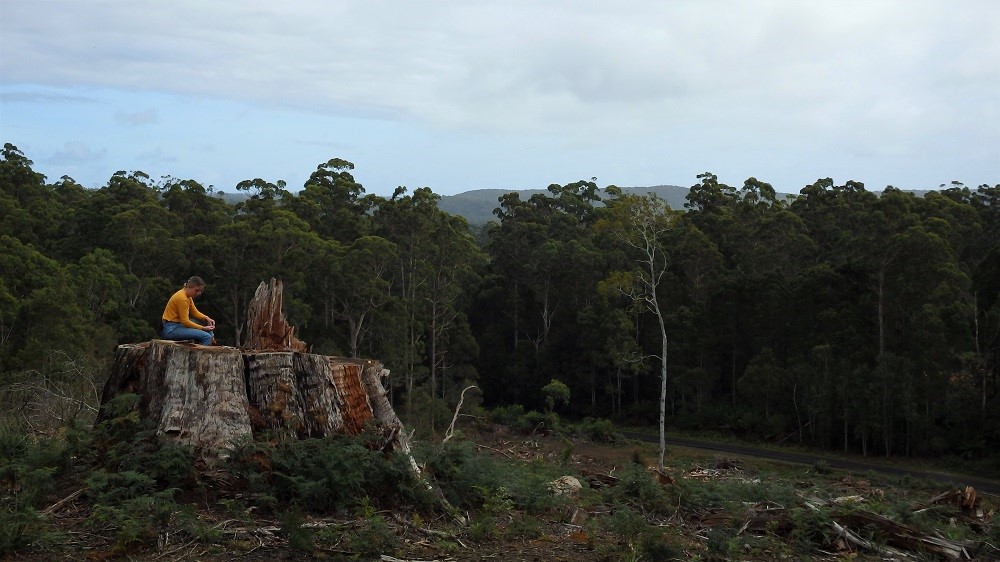