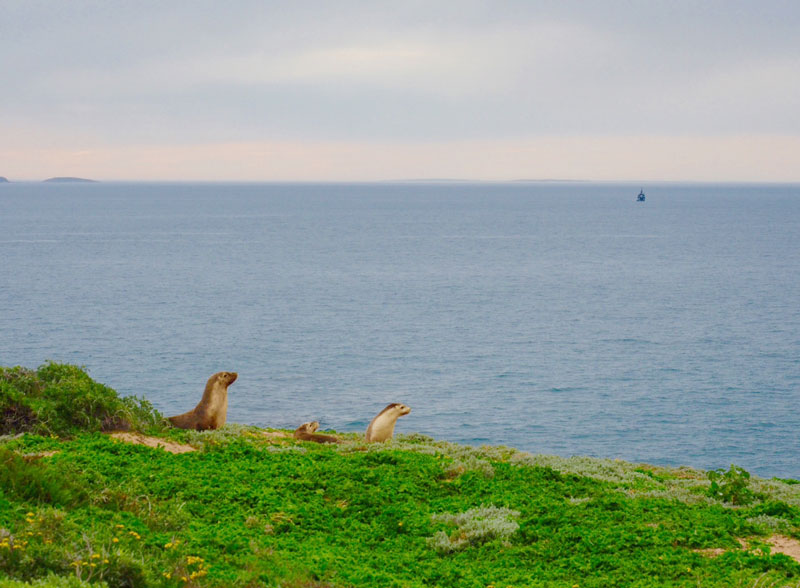 An opinion poll commissioned by the Bob Brown Foundation in September showed local opposition (in the conservative northwest SA electorate of Flinders) was 52% while only 27% supported the oil rig plan. 'This opposition would have been much higher in the rest of Australia - it was growing and palpable,' Brown said.

'Congratulations to the environmental campaigners and the South Australian public in particular. The Wilderness Society's campaigner in South Australia, Peter Owen, headed up a brilliant campaign which was rapidly going global,' Brown said.

'The Great Australian Bight is a national treasure of whales, seals, dolphins, seabirds and deep ocean canyons. It should now get full protection so that this threat of oil and gas rigs is permanently gone.'

Do you support or oppose oil drilling in the Great Australian Bight?