Protecting rainforests from logging is overdue in Tasmania 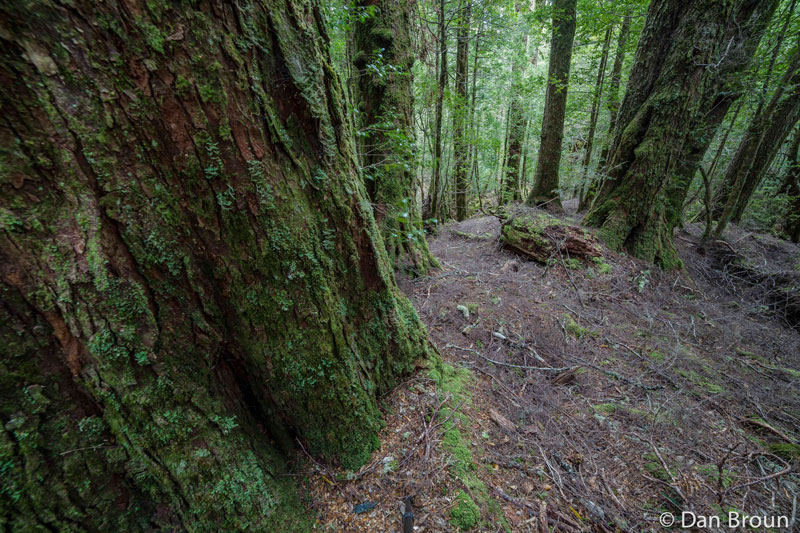 Logging has no place in Tasmania’s Wilderness World Heritage Area and UNESCO’s World Heritage Committee agrees.  Despite this, Tasmania’s Labor Party and Australia’s Liberal Government want to push ahead with it,” The Bob Brown Foundation’s Campaign Manager Jenny Weber stated.

“Community members look to Government to accept and adhere to responsibilities that State Parties have to the World Heritage Convention, including protection of natural values, today they are being let down by both the Labor and Liberal parties who are failing to commit to protecting the Tasmanian Wilderness World Heritage Area for future generations,” Jenny Weber said.

“Nobody is more responsible for the wasteful logging and burning of ‘specialty’ timbers over the past decades than Tasmania’s Labor Leader Bryan Green.  The ALP’s support for Liberal Government plans to log the World Heritage Area will subject the globally significant forests of the Upper Florentine, Styx and Weld Valleys to logging practices that will damage their outstanding universal values.”