At last year’s Tarkine BioBlitz the orchid man was a tad disappointed. I wrote on the blog:

“The orchid report was that the buttongrass needs burning. Not many orchids to be found there but Tasmania’s only endemic epiphytic orchid was looking beautiful in the forest.”

And guess what? Yes, that’s right, the great fires that burned through the summer for days and nights and weeks, making us anxious for the fate of our beloved Tassie wilderness, went through the buttongrass at Dempster Plains, the BioBlitz survey site. Orchid man Craig Broadfield is having a massively exciting Spring, orchid spotting in burn areas. He hasn’t been to Dempster Plains yet but says, “the sun orchids and leek orchids that I know were present on the plains should have responded very well. Down in the wetter parts the Burnettia cuneata (lizard orchid) – which only flowers after a fire – should be bursting out all over the place. They are one of the orchids I call Phoenix orchids as they arise from the ashes!” 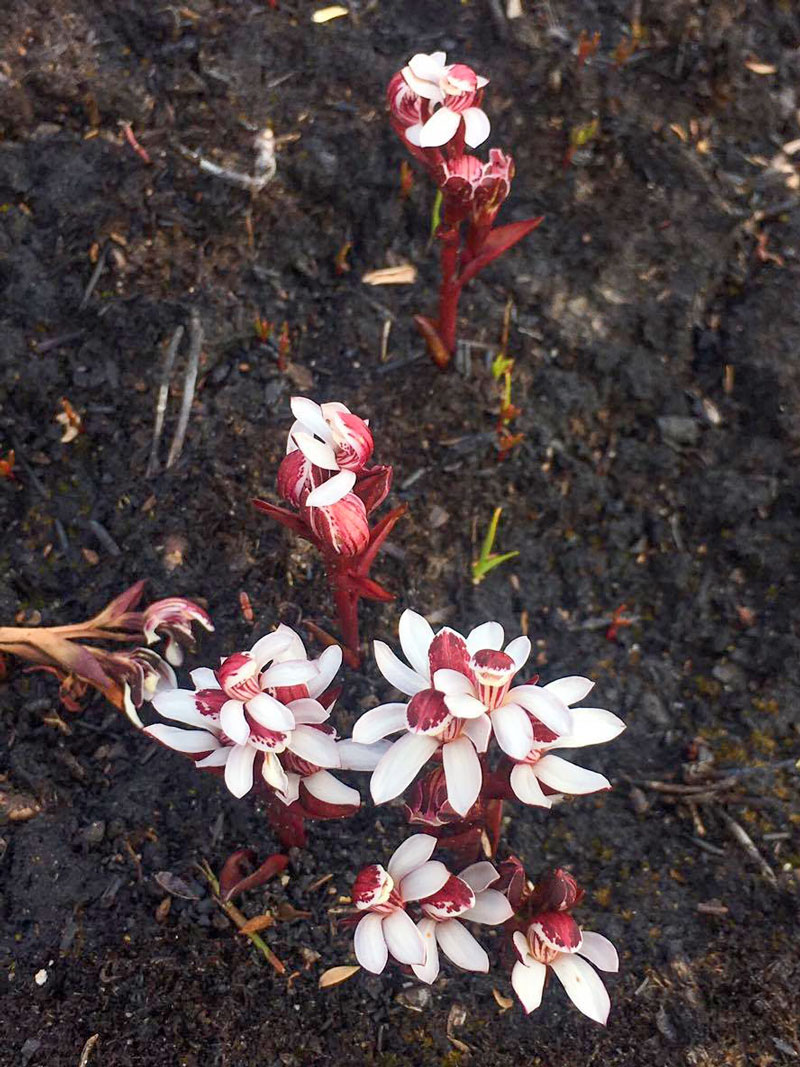 And in breaking news from the Tarkine, Craig has announced his discovery of a large population of the rare threatened species Pterostylis cucullata subsp. cucullata – Leafy Greenhood to us plebeians. Thought to be extinct on mainland Tas until 2007, this is the third, and largest population to be found in the Tarkine – Craig has counted 1,258 plants in just 2 days! 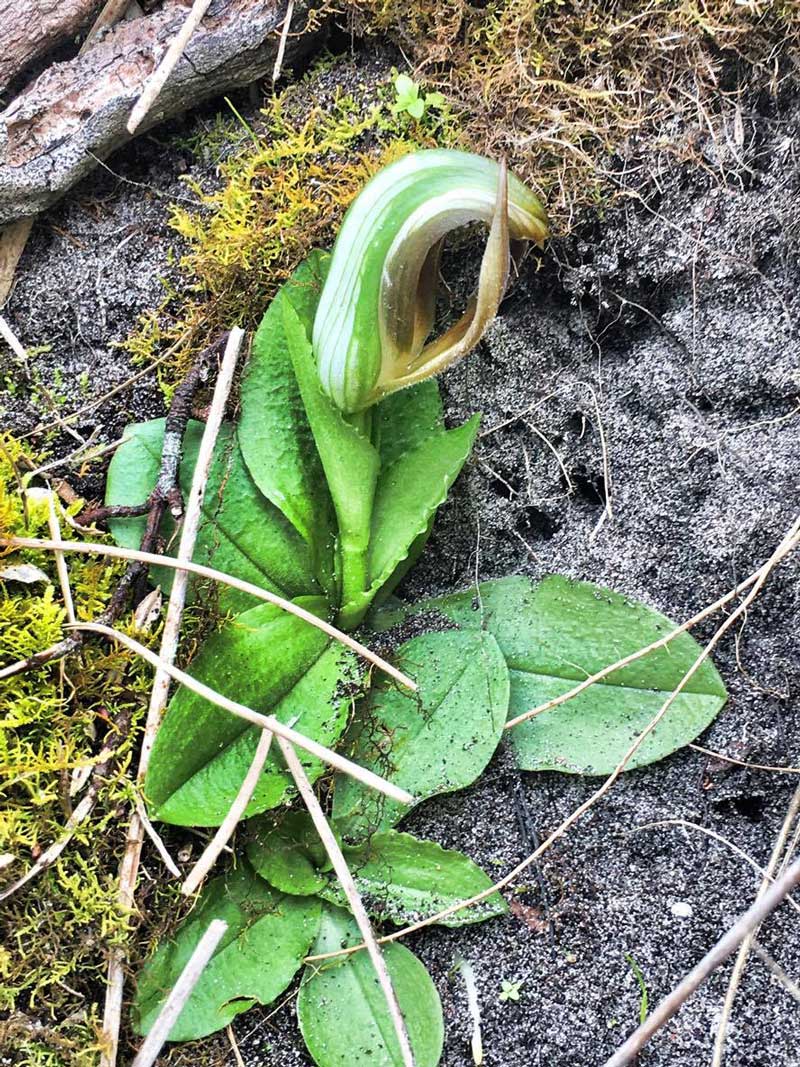 Orchid obsessives, this is your year! Join us for the 2016 Tarkine BioBlitz, we’re going to be counting masses of beautiful, strange flowers in a frenzy of discovery and wonder. Get your eye in by checking out the Tasmanian Native Orchids FB page https://www.facebook.com/groups/tasnativeorchids/