The Orange-bellied Parrot will become extinct without federal funding

“The Orange-bellied Parrot will go extinct in the wild unless urgent funding is secured” Dr Dejan Stojanovic, conservation biologist with the ANU Difficult Bird Research Group, said in Hobart today. “So far this breeding season only 14 Orange-bellied Parrots, including only 2 females, have returned from migration” he said. “The situation is critical.”

Dr Stojanovic was speaking before tonight’s State Theatre premiere of a new film The Desperate Plight of the Orange-bellied Parrot by photographer David Neilson. 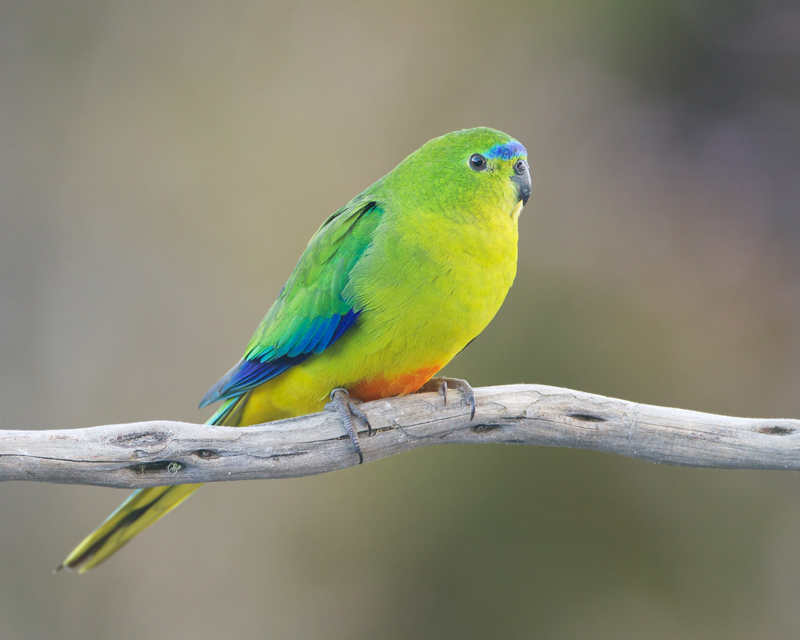 “This bird can only be saved from extinction by improving conditions in the breeding grounds, and this takes money,” he said. Dr Stojanovic is part of a team working to improve breeding success of captive bred parrots released into the wild.

“We are fostering captive-laid eggs into wild, infertile nests. This will ensure all birds get the chance to contribute to the survival of the species.” 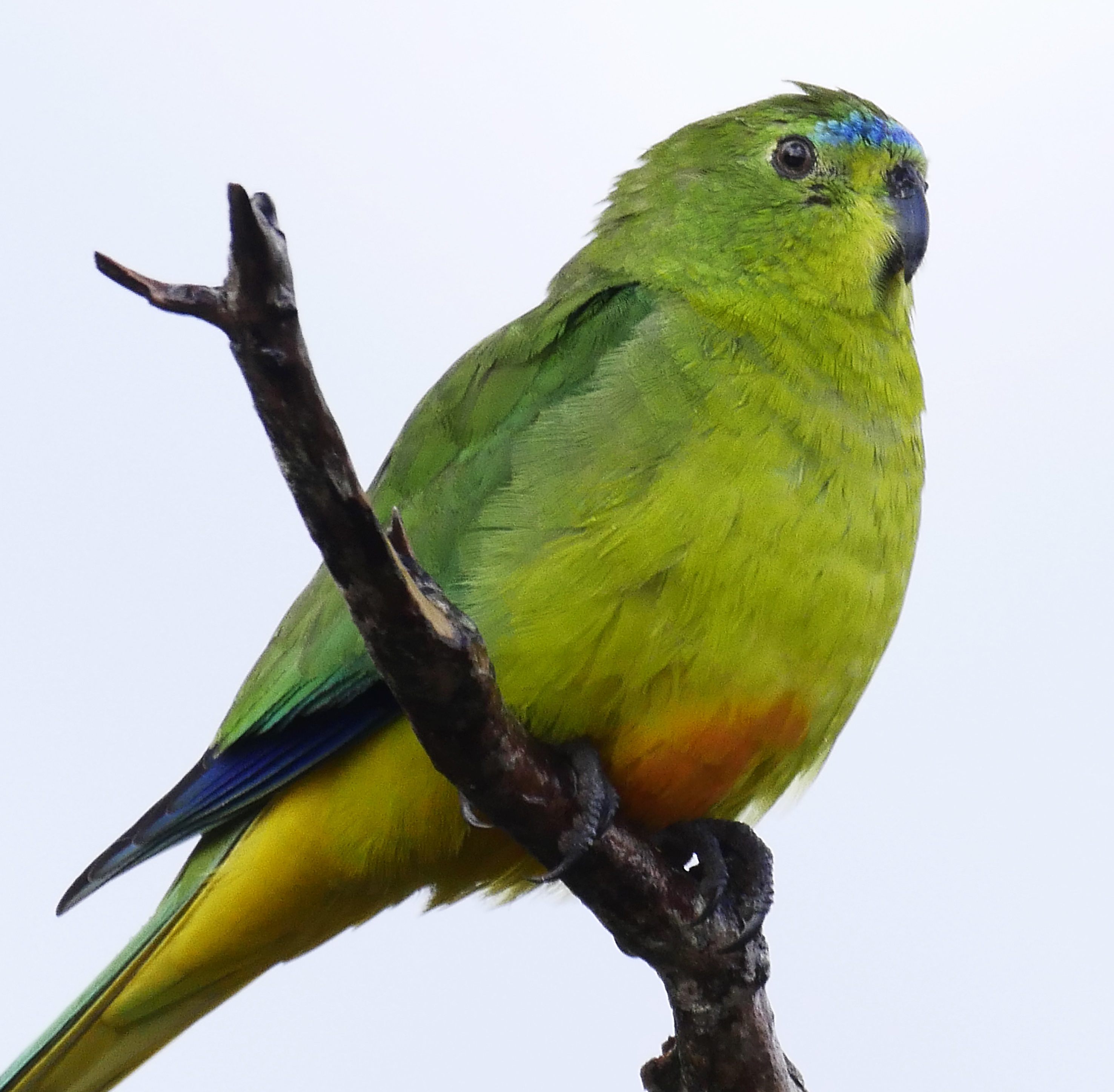 However, Stojanovic cautioned that “more needs to be done to improve the quality of the breeding grounds where the last of these parrots live, and that includes undertaking ecological burning at the right time of year.”

David Neilson walked, climbed and photographed in the South West in the early 1970s and his 1975 book South West Tasmania: A Land of the Wild was an early publication to highlight the threatened wilderness of Western Tasmania. 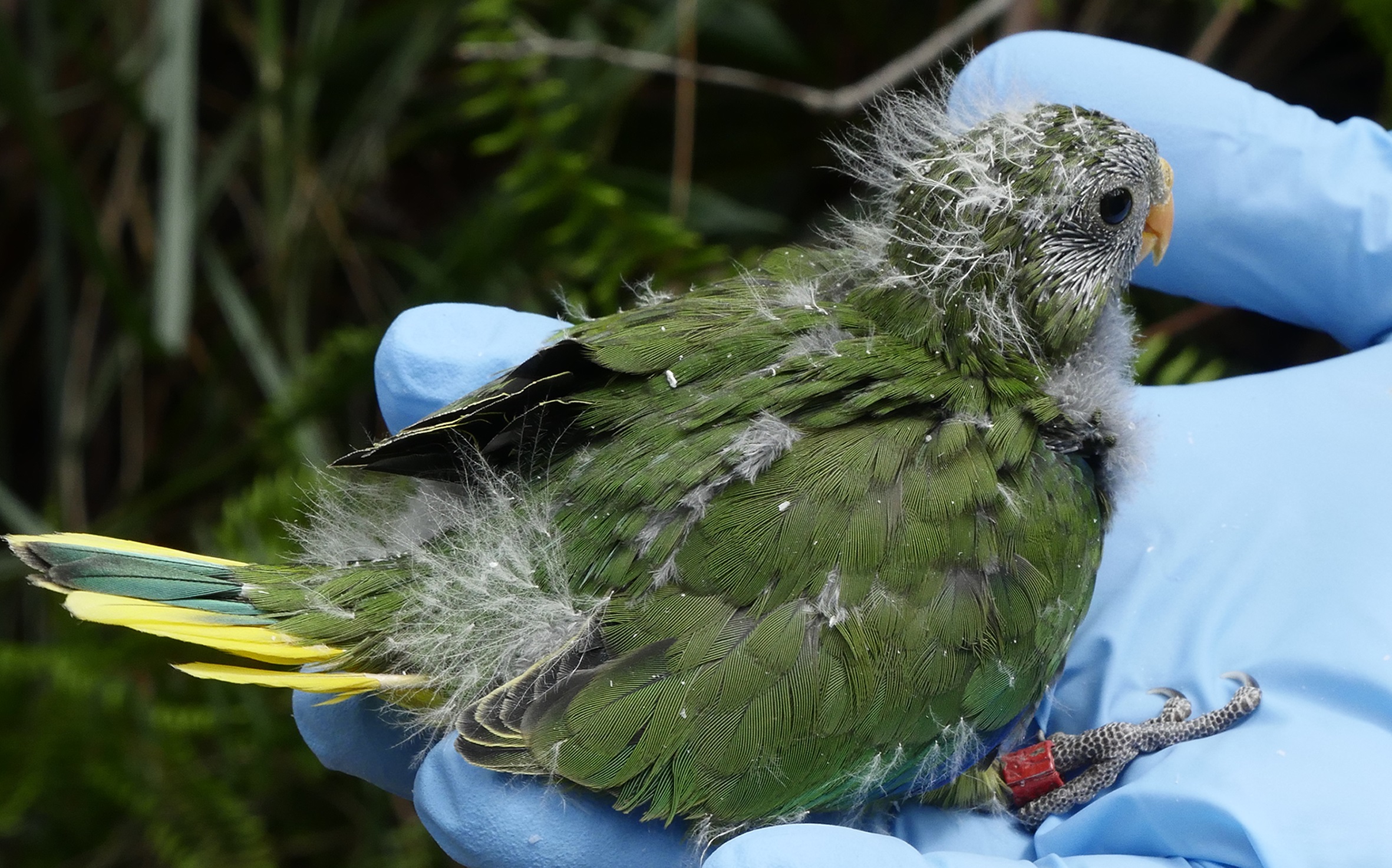 In 2015 he volunteered on the Orange-bellied Parrot program at Melaleuca for two weeks. “The birds captivated me and I started filming them.” He returned again in 2016 and has just finished his third visit. “I made the film to show how beautiful these birds are, and to tell their story. We don’t need to lose these birds. We are a wealthy nation and we can afford to save this species.” 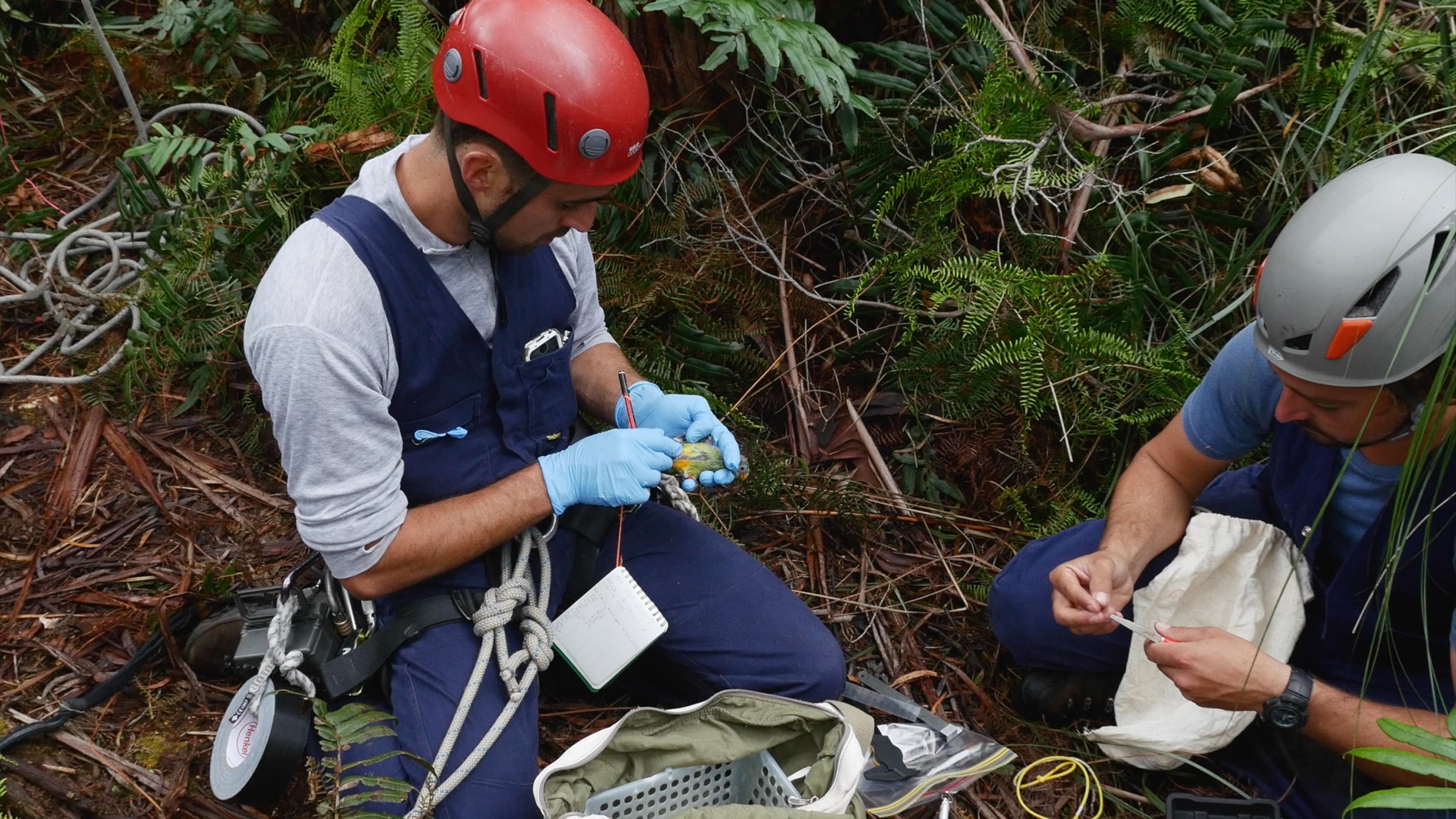 Bob Brown, with partner Paul Thomas, volunteered on the Orange-bellied Parrot program in early 2016 and is interviewed in the film. “We should save the Orange-bellied Parrot because it is going to light up the lives of our grandchildren.” He has written to the federal Minister for the Environment, Josh Frydenberg, seeking funding of one million dollars per annum for five years for an urgent rescue plan for the critically endangered parrot which has become the world’s rarest parrot. 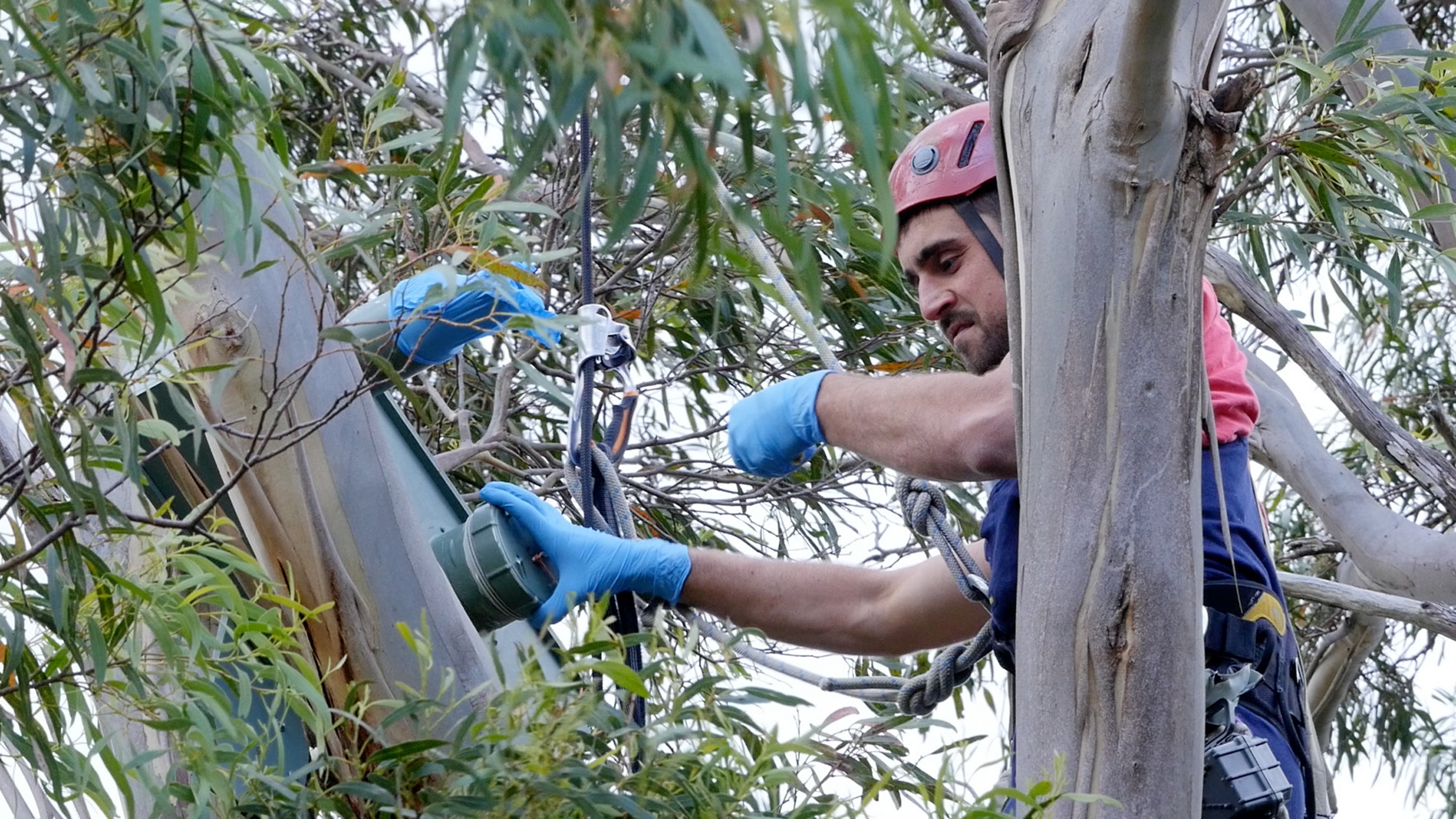