April 20 at 8:02pm
The most impacting moment for me was when I witnessed Jarrod Edwards, palawa ranger for takayna, and Theresa Sainty and Rocky Sainty, sharing their country with people all joining together in this event to protect her. Meditating on this, a poem came to me...

Returning to find gentle memories
Shrouded by time, by sand, by foliage
Marks on rock and tree
Resilient hands, minds, land forged tenacity
My familiar forms, enduring with me

Returning are those who see
Life perpetual between sands and snow
Not by blood but by spirit, kin
Make your mark
Living culture, art, song, custodian 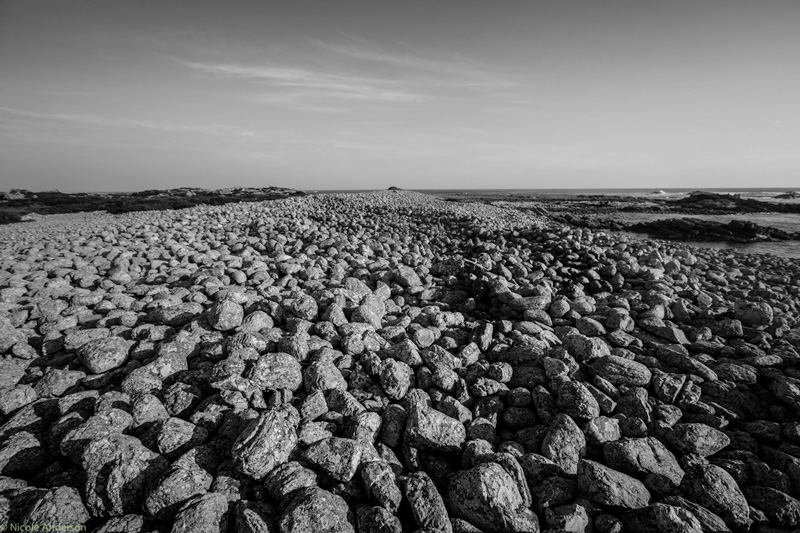 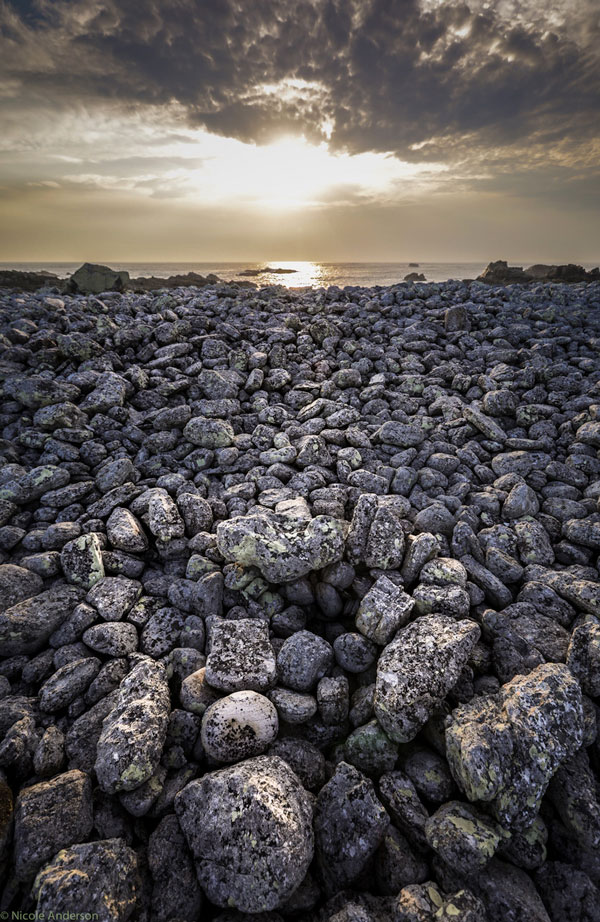 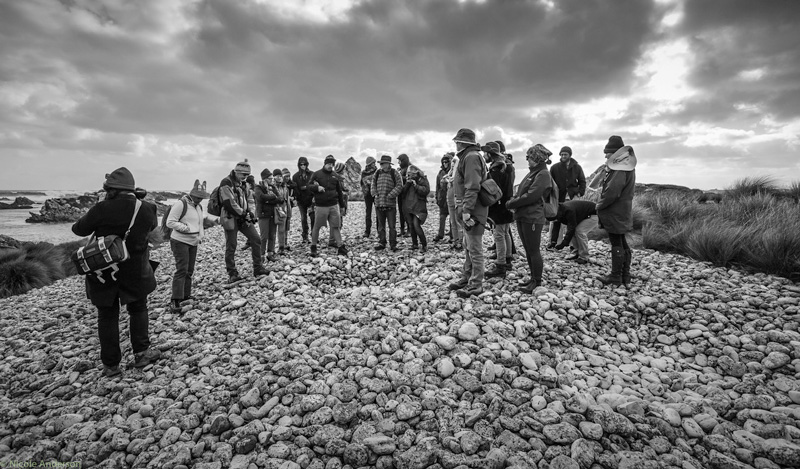 Jarrod Edwards showing the Arthur River group some of the boulder beach constructions common along the takayna coastline. 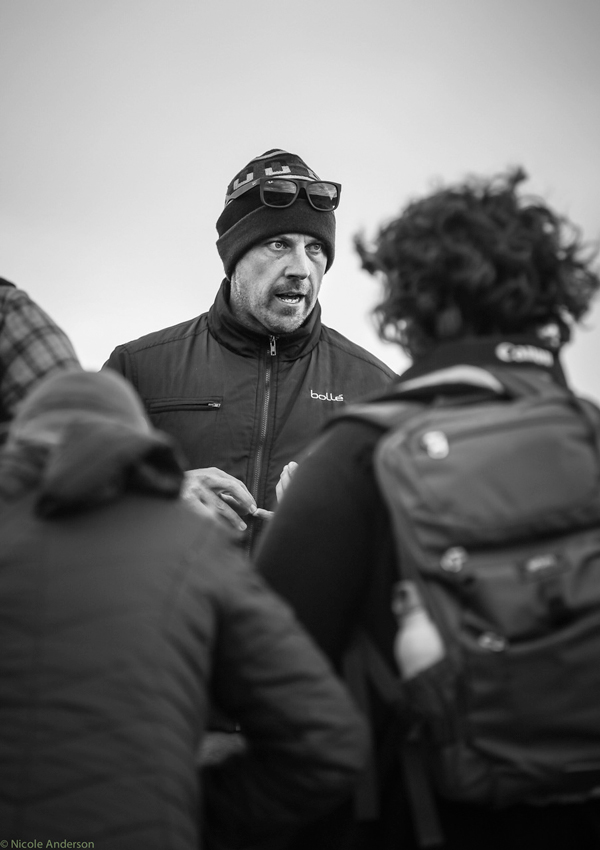 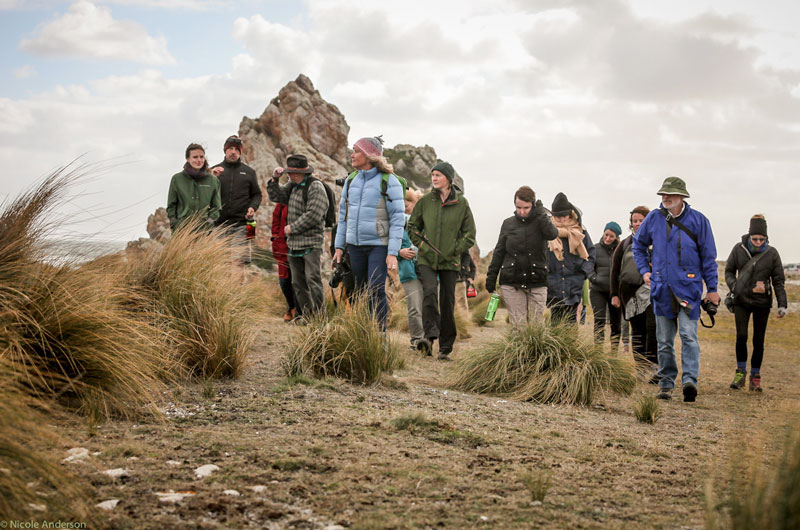 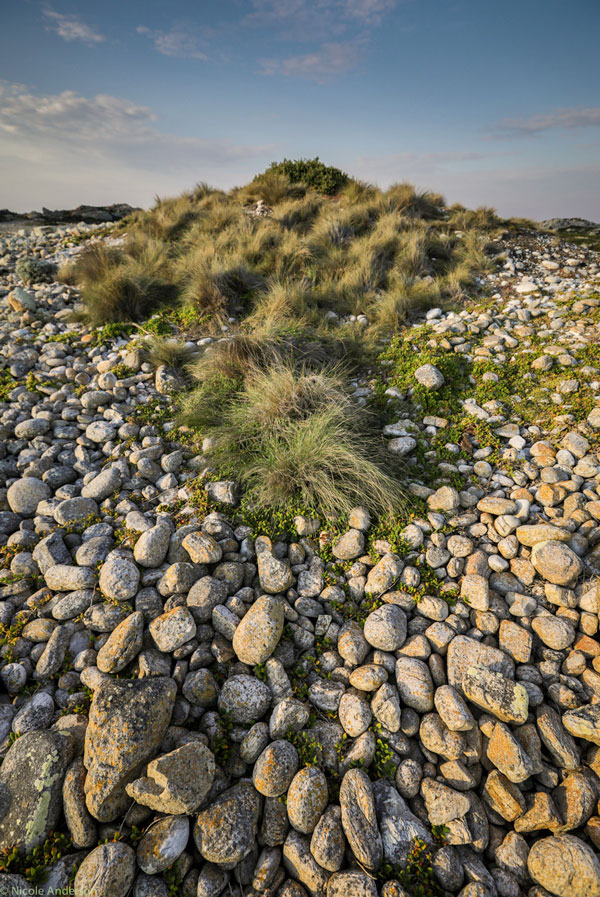 Living place under tussock and native spinach. Rich growths of native vegetables abound in this extensive Living Place. What a marvellous way of living. takayna coast 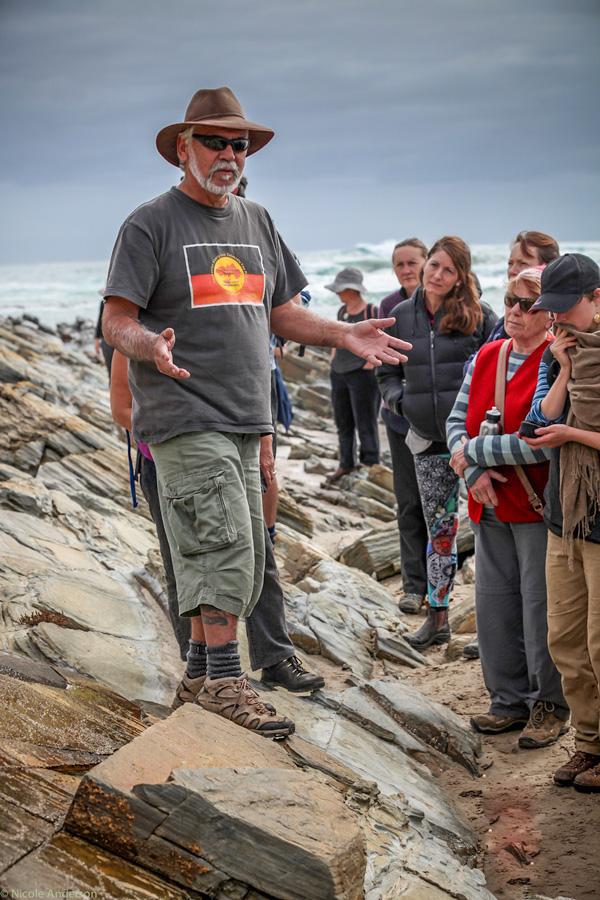