In late June 2020 Bob Brown Foundation held a Esperance Forests Defenders occupation in an area threatened by logging behind Dover, in Tasmania's south.

Twenty people occupied the forests with tree-sits scattered through the canopy and ground-based flora and fauna survey sites.

"The fact that these native forests are threatened by logging is exactly why native forest logging needs to end in Tasmania. They are rich in wildlife, are contiguous with the current World Heritage Area and contain large tracts of old growth forests," Bob Brown Foundation Campaign Manager Jenny Weber said.

“We have documented a range of species in the area including endangered Spotted-tailed Quolls on fauna cameras and Yellow-tailed Black Cockatoos. These forests have great stands of ancient hollow-bearing trees which are slated to be logged. This is a globally rare climate storehouse, contiguous with pristine tracts of World Heritage forests,” Bob Brown Foundation Action Organiser Erik Hayward said. 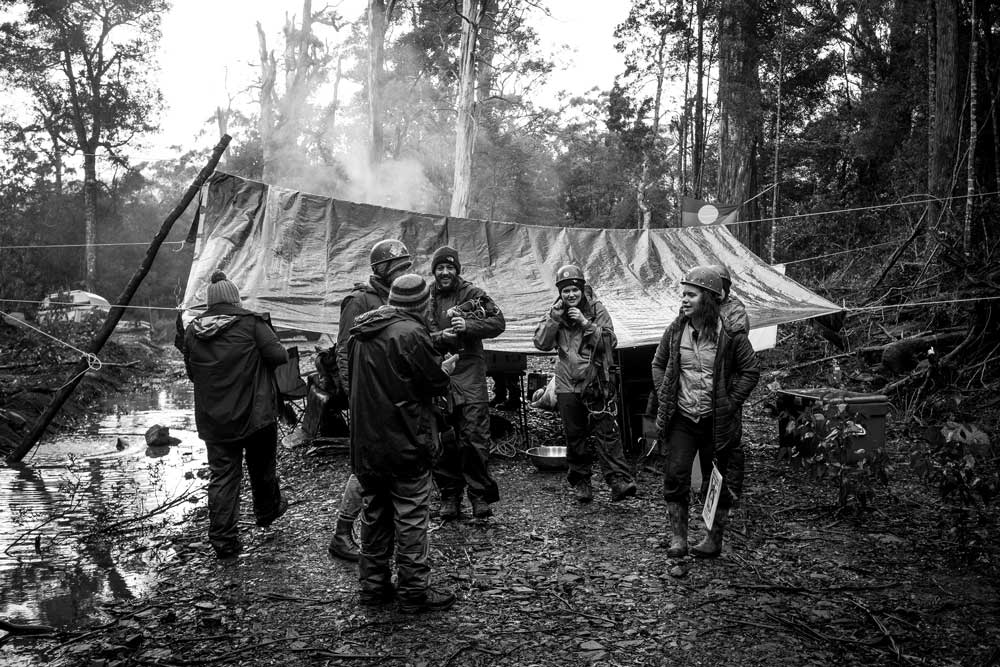 The high value old growth forest that is contiguous with the TWWHA is named EP021C by Suss Timber Tasmania.  Shockingly the logging plan states that ‘harvesting’ of approximately 2000 manferns will be permitted within the coupe.  Logging in forest adjacent to these forests in EP021B was an encroachment into this region of intact forest in 2008 when it was partially logged and then again in 2010 when the rest of the coupe was logged.  Forest defenders with the Huon Valley Environment Centre protested the logging of EP021B and lobbied for this EP021C be added to the Tasmanian Wilderness World Heritage Area and it was omitted from protection due to logging industry pressure.

The vast majority of this coupe is mapped as old growth forest.  Emergent Eucalyptus trees hundreds of years in age were observed above a well-established rainforest canopy characterized by a variety of Tasmanian cool temperate rainforest species. A road was built into these forests a couple of years ago in preparation for logging.  Any logging in this forest at all would impact on old growth forest. 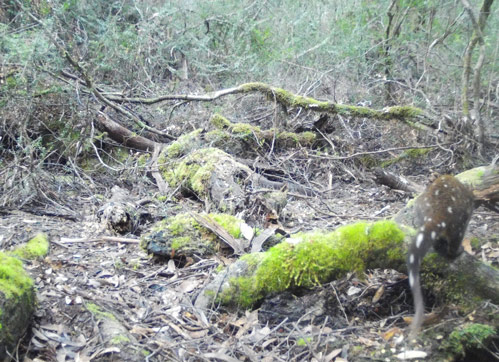 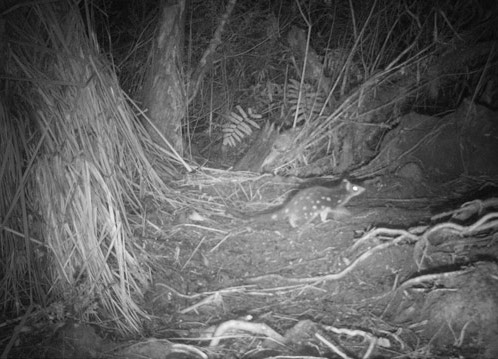