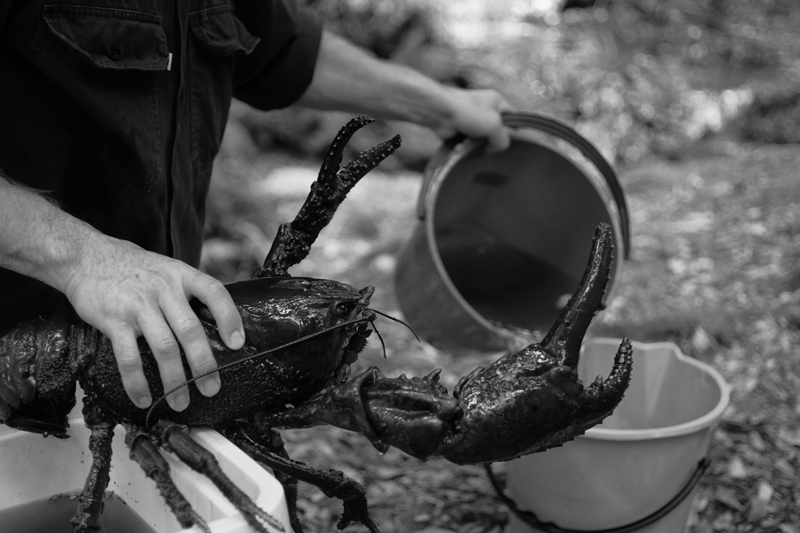 “The site was low in sediment, with superb bush extending as far as the eye can see. This location been recommended for protection for over a decade and this huge creature is an example of how these animals will thrive in near pristine environments.” 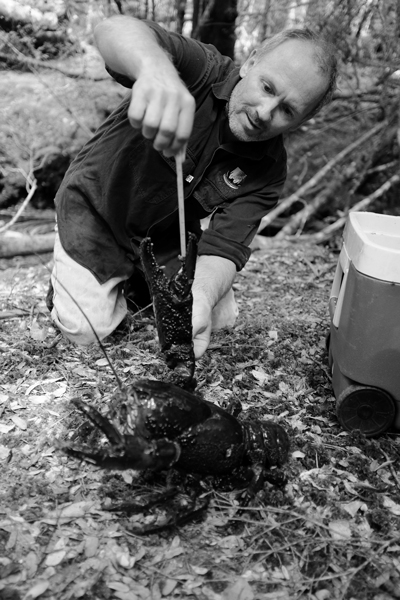 “It is now well past time for government to put selected areas aside to ensure these giant specimens are no longer such a rare occurrence”, Todd Walsh said.

“We’ve located 30,000 hectares that, if protected from logging and loss of riverside habitat, would secure the future of this wonderful animal.”

The Giant Freshwater Crayfish was tagged and released without harm. 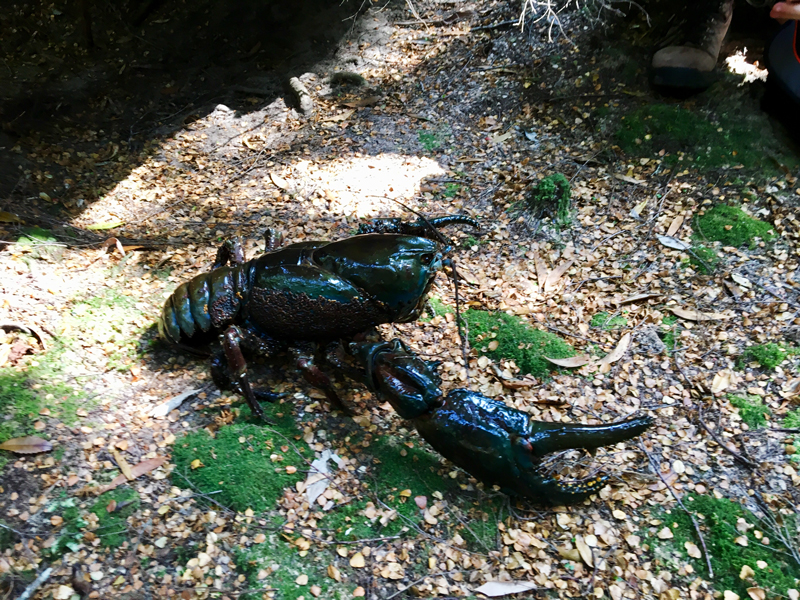 The Tarkine BioBlitz, based just outside Smithon, continues till Sunday.