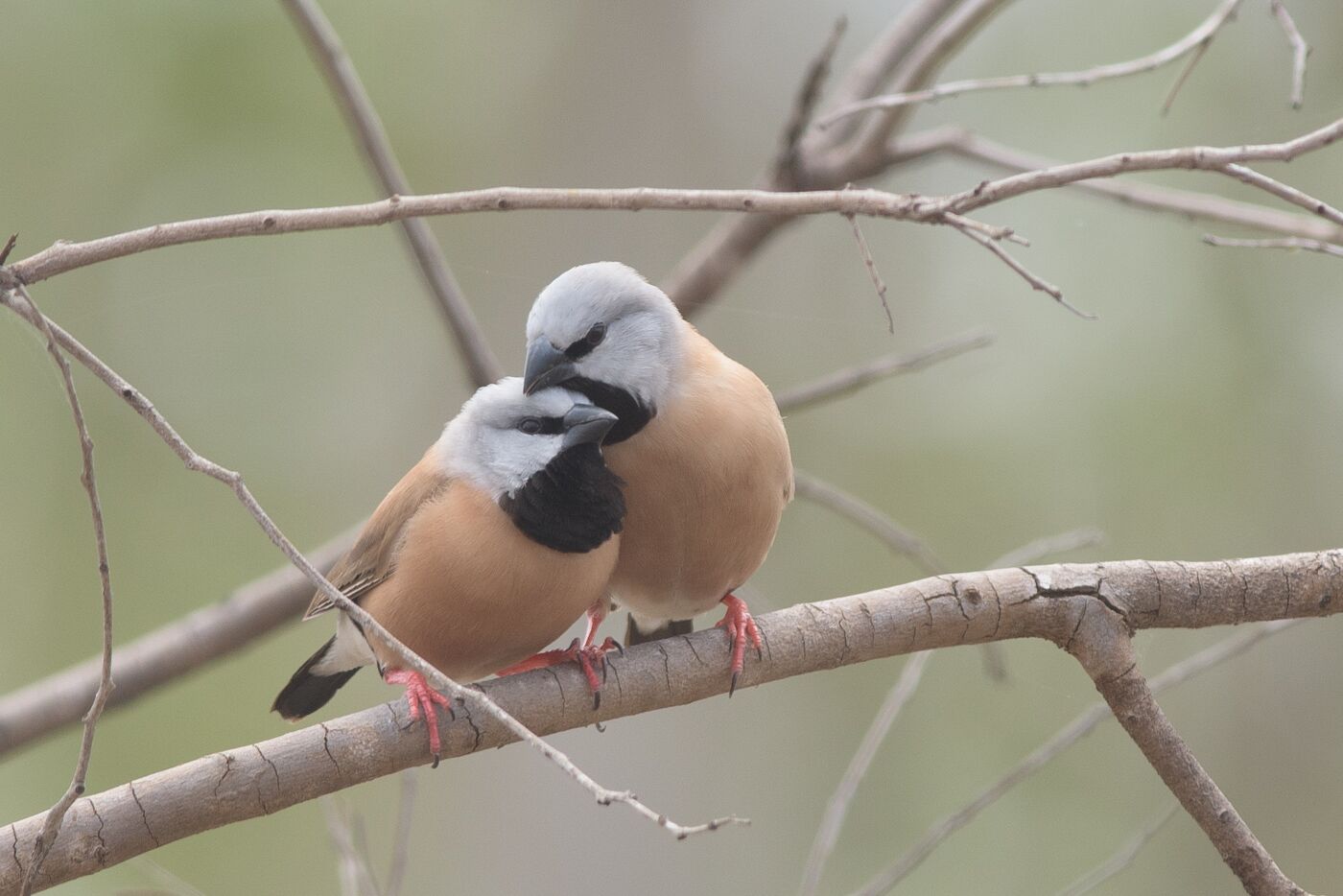 Today’s decision that the beautiful Black-throated Finch should be sacrificed for billionaire Gautam Adani’s coal mine shapes up as the second deliberated extinction in Australian history.

The first was the extirpation of the Tasmanian tiger after the 1888 state legislation put a one pound ($2) bounty on its head. More than 2000 were shot. The last tiger died in a Hobart zoo on 7 September 1936.

There are fewer Black-throated Finches in 2019 than there were tigers in 1888. The obliteration of the bird’s stronghold in the Galilee Basin is the same as shooting them.

However, Adani will pay no bounty for the killings.

Adani’s daft proposal for offsets is to trap the mine-site finches and move them to a site where they have not naturally survived.