Light fines (less than 20 percent of available penalties) for two men convicted today of illegally driving through the Tarkine coast’s National Heritage Area underscore a shocking disregard for the Tasmanian Aboriginal people’s cultural heritage, Bob Brown said this afternoon. The token fines were handed down in the Burnie Magistrates Court. 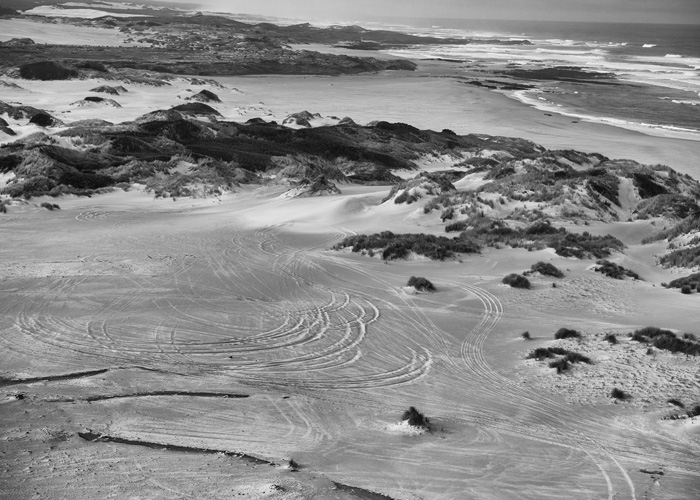