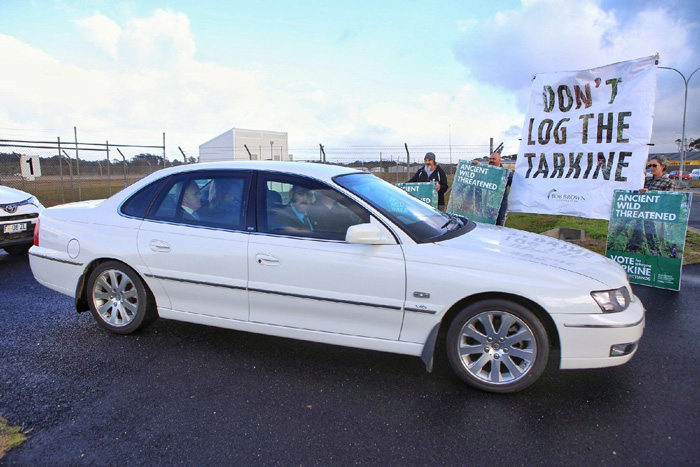 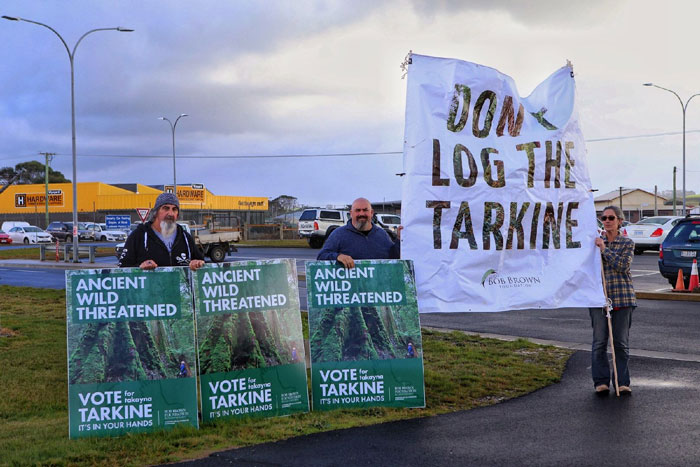 "Imagine our surprise to see that it was the same bloke, and that despite knowing the incredible global heritage value of the Tarkine's rainforest he condemned vast tracts of rainforests in permanent logging zones and conservation areas and regional reserves to Malaysian timber barons and the woodchippers," Scott Jordan said.