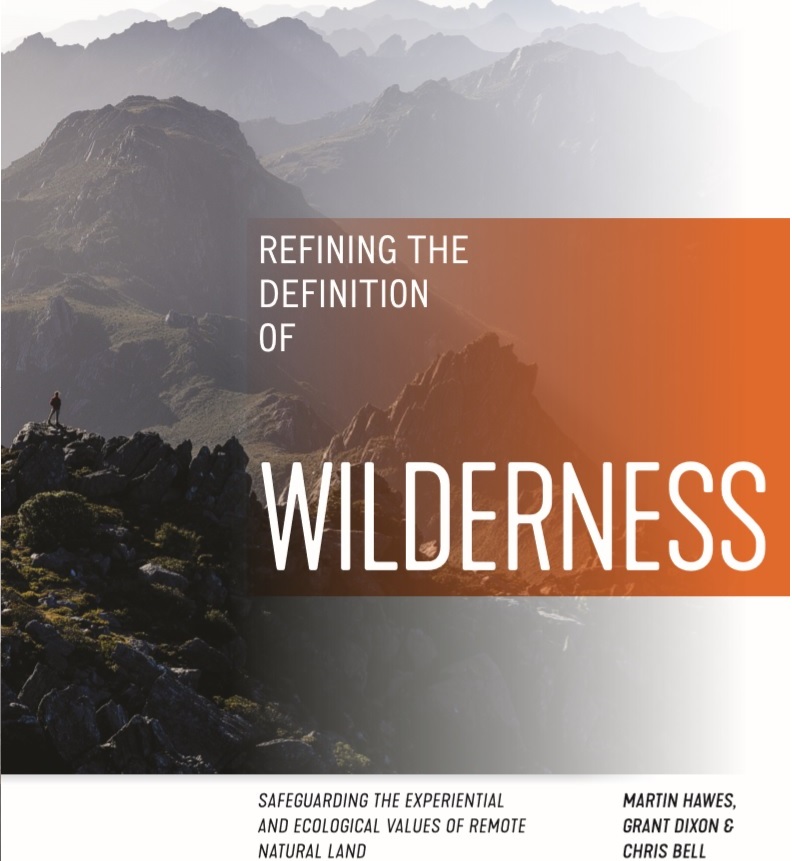 ‘A new book published by Bob Brown Foundation is a timely reminder that Tasmania is a world leader in wilderness philosophy if not action,’ Environmentalist Bob Brown said on the eve of the book’s launch.

A group of Tasmanian researchers has recommended that Australian and international governments and conservation agencies adopt a new definition of wilderness.

A spokesperson for the group, Martin Hawes, said there was currently no international consensus on how wilderness should be defined, which weakened the basis for protecting it.

‘Most existing definitions emphasise ecological values but under-emphasise values associated with the human experience of wilderness,’ Hawes said. ‘In particular, few definitions recognise the significance of remoteness, which is an essential component of the wilderness experience,’ Martin Hawes said.

‘We believe a remoteness-based approach is the most practical way to design wilderness reserves to protect the full range of values that are associated with wilderness,’ he added.

Hawes is one of three authors of a recently released book entitled ‘Refining the definition of wilderness: Safeguarding the experiential and ecological values of remote natural land’. The book critiques existing definitions of wilderness and recommends defining wilderness in terms of naturalness, remoteness, and the absence of evidence of modern technological society.

Hawes said the definition of wilderness in the 2016 Tasmanian Wilderness World Heritage Area Management Plan was reasonably good, but the Plan made no commitment that wilderness would be protected. ‘The Plan’s zoning scheme allows developments that would seriously damage wilderness values,’ he said.

Hawes cited the proposed development of private walkers’ huts along Tasmania’s South Coast Track as an example of the kind of development that would damage wilderness values. The track is currently hut-free except at its western trailhead and traverses the fringes of some of the wildest country in Australia.

‘Using the Tasmanian government’s own wilderness-assessment methodology, we demonstrate that the proposed huts would drastically reduce wilderness values across a wide swathe of country,’ he said.

‘Tasmania is the World Heritage island and wilderness is its greatest natural asset,’ Bob Brown said.

‘Refining the definition of wilderness’ was written by Martin Hawes, Grant Dixon and Chris Bell, and has been published by the Bob Brown Foundation with the assistance of the Tasmanian National Parks Association.