Seventeen community members are today protesting in an ancient rainforest that is being logged in Tasmania’s Tarkine rainforests.

“Rainforests in Tasmania’s Tarkine are globally unique and being logged right now for woodchips and the controversial Sarawak timber company Ta Ann. The logging of these ancient rainforests in the Rapid River is as bad as it gets for Tasmania.  Government sanctioned destruction of remote intact rainforests is a global shame. 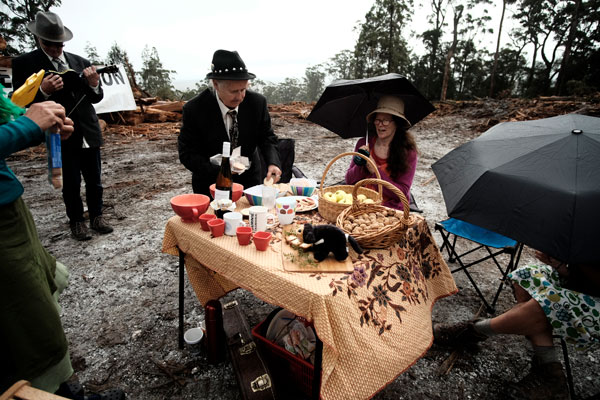 The Tarkine has the largest tract of temperate rainforest in Australia and if left intact would be far more beneficial to protecting the climate, environment and the economy if left standing,” Bob Brown Foundation Campaign Manager Jenny Weber said.

“Today we are protesting the logging of these ancient Tarkine rainforests. We are a diverse group of caring and concerned older citizens, passionate about protecting our ancient special wild places for all time,” Alice Hungerford, a veteran Franklin river protester, who is participating in today’s protest. 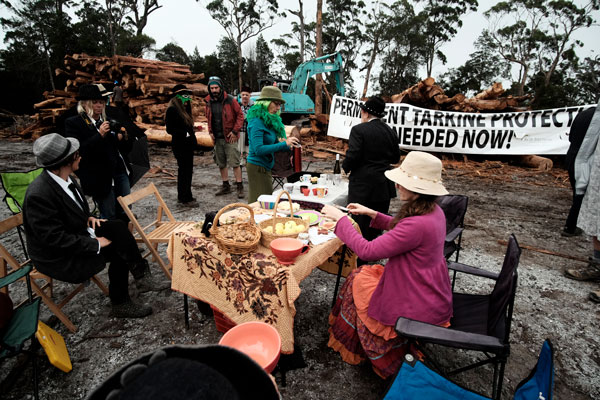 Images attached are Protest images from today and one image of the protest location showing recently logged forest in Rapid River. Higher resolution available on request. 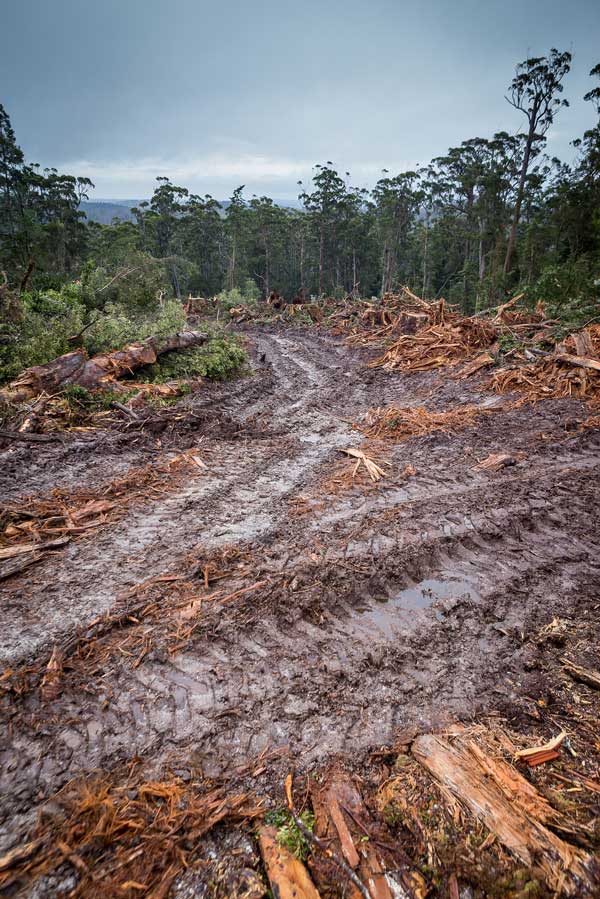