Today’s takayna Ultra is proceeding, despite a pre-dawn blockade stopping two hired school buses from taking competitors from Marrawah Hall to the start near Temma.

Twelve vehicles blockaded the buses at the hall but all runners were successfully conveyed in private vehicles to the start in the Tarkine protected area. Altogether, nearly 100 runners will complete the long and short courses during the day for the marathon organised by the Bob Brown Foundation. 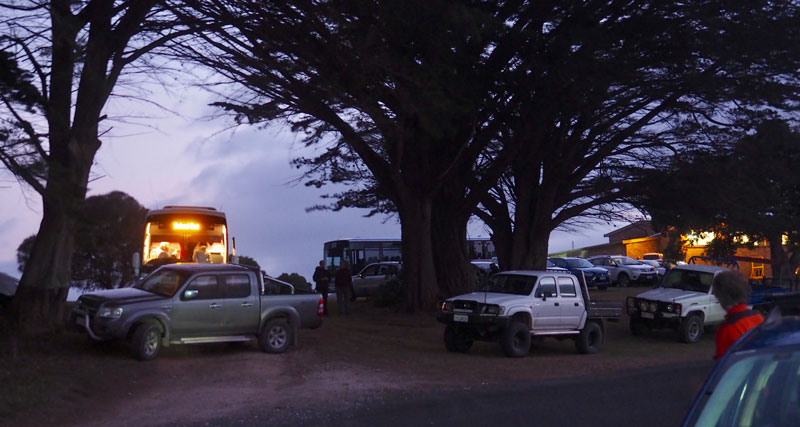 The blockade was lifted when police arrived. The school buses left Marrawah for the morning school run on time. 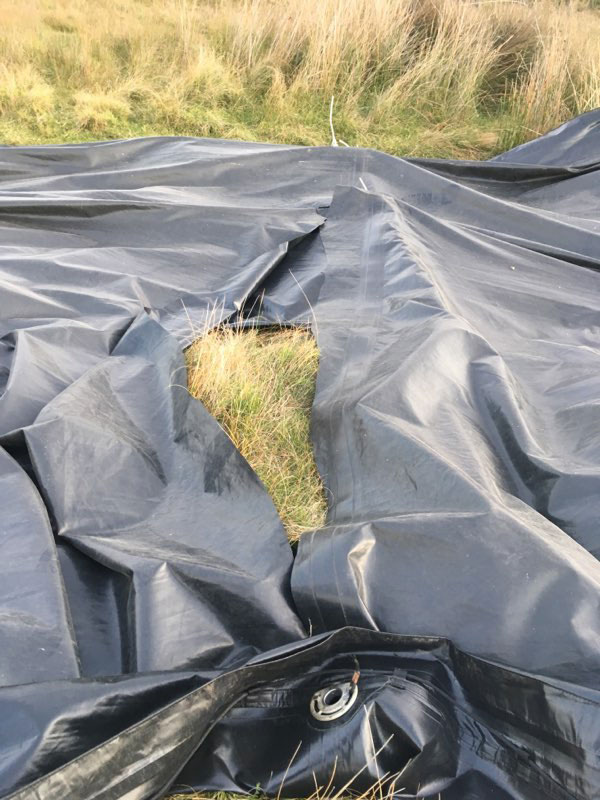 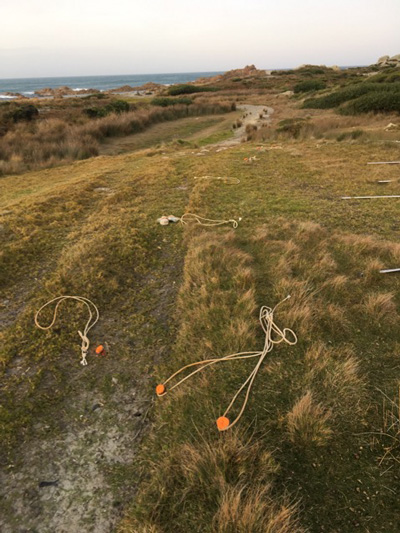 ‘It is a pretty poor look for the northwest which so badly needs tourism and the jobs which come with it,’ former Senator Bob Brown said in Marrawah this morning. ‘If the blockade was meant to stop the marathon, it failed. Our legal advice is that the buses are businesses and these vigilantes are in breach of the Hodgman government’s new anti-protest laws. I presume the Premier will be calling for action,’ Brown said. 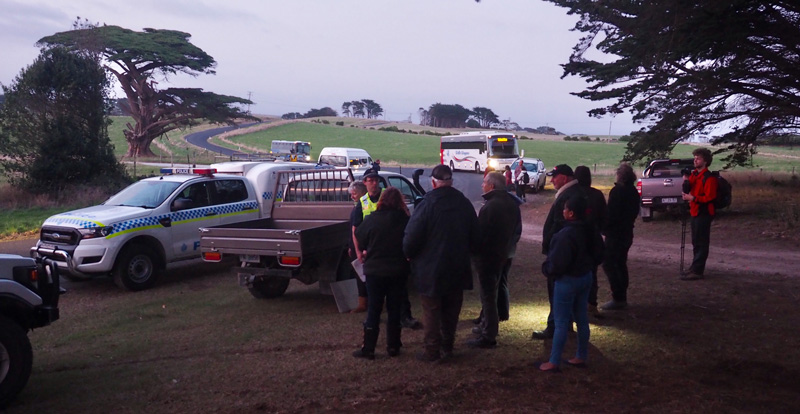 Blockaders said they did not welcome people from Hobart and Sydney who want the Tarkine protected.

Initial photos here (more on request later in the day)