“Our occupation has alerted thousands of people about Sus Timber Tasmania’s plans to shut down the world renowned Styx Valley to log more forests right down to the road edge. We will ramp up our protest activity with more plans to defend these forests, however, Premier Gutwein has time to call off the dozers and chainsaws,”

“Tasmania’s Premier Gutwein can choose to protect these forests for climate mitigating benefits and wildlife protection or shut down the Valley of the Giants for ecological destruction and flatten some of the world’s tallest flowering plants in TN034G, at the expense of a tourism industry that is already struggling,”

“Preservation of Tasmania’s intact native forests is critically urgent as they have irreplaceable values as critical carbon stores, habitat to rare and endangered wildlife and protections from increased bushfire intensity. We need leadership from decision makers who can deliver the protection of Tasmania’s native forests, including this imminently threatened coupe TN034G,” Jenny Weber said. 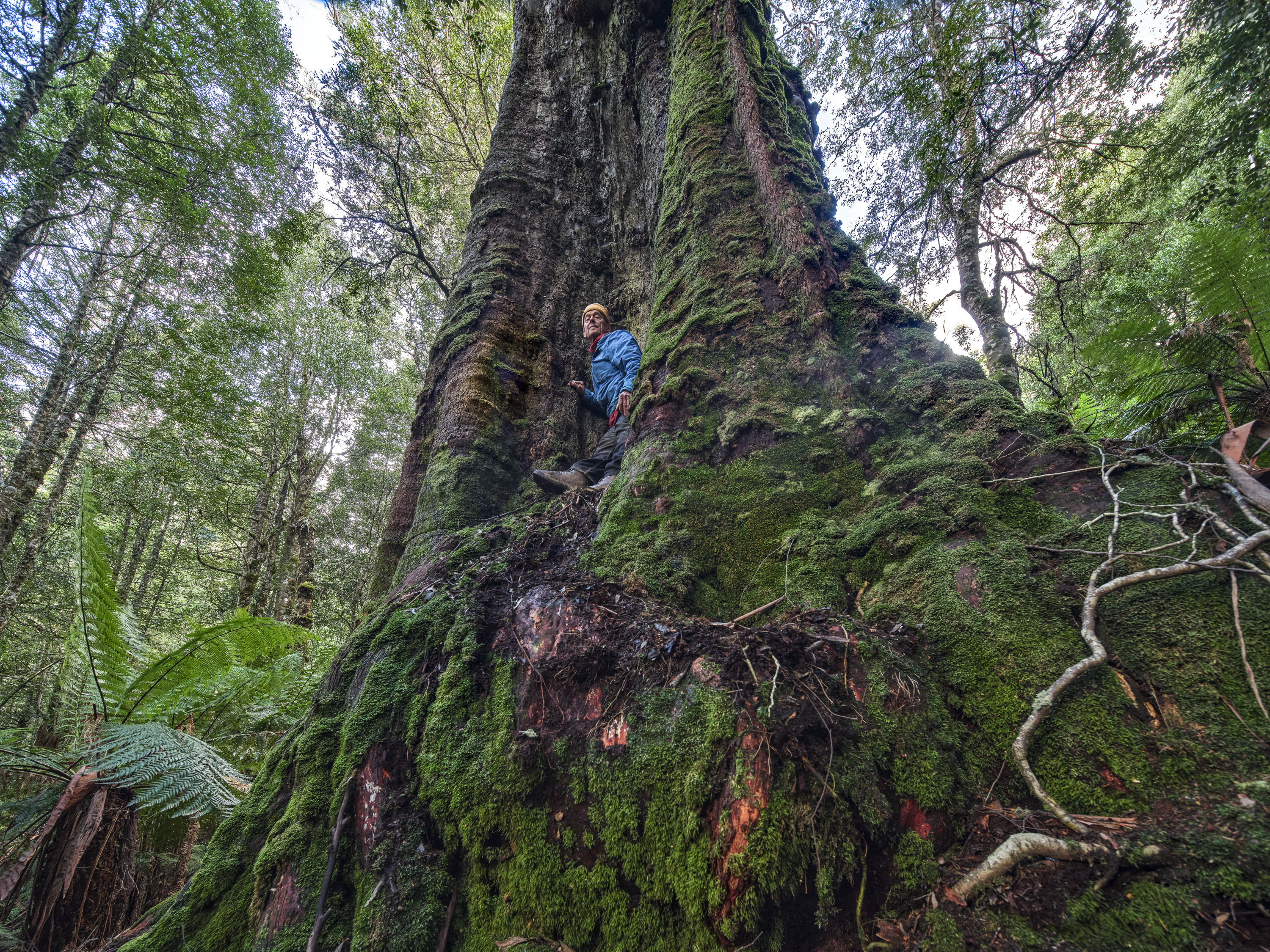