Globally acclaimed Canadian author Margaret Atwood visited Tasmania’s Tarkine rainforest this week and has added her voice to the growing calls for the Tarkine to be protected.

‘Went to the #Tarkine in #Tasmania .. stunning landscapes, stunning weather!’ Margaret Atwood posted to Instagram after her visit. ‘Many lovely people moments from visit to #Tarkine in #Tasmania., with Alex Fane and Will Konarkyris @willkonty of @faneproductions, with Bob Brown of @bobbrownfoundation, with amazing Forest Protestors defending Old Growth Rainforest, some of the last on the planet..’

“We are delighted. I simply wanted to show the Tarkine to this wonderful human
being as a break from her huge schedule of public appearances in Australia. Margaret Atwood’s backing for the foundation’s forest defenders, after she visited our camp in the cathedral-like rainforest on Sumac Ridge, came just as the Gutwein government’s edict prohibiting all forest protest in Tasmania was being tested in the court. She was our godsend for forest campaigning,” Bob Brown said today. 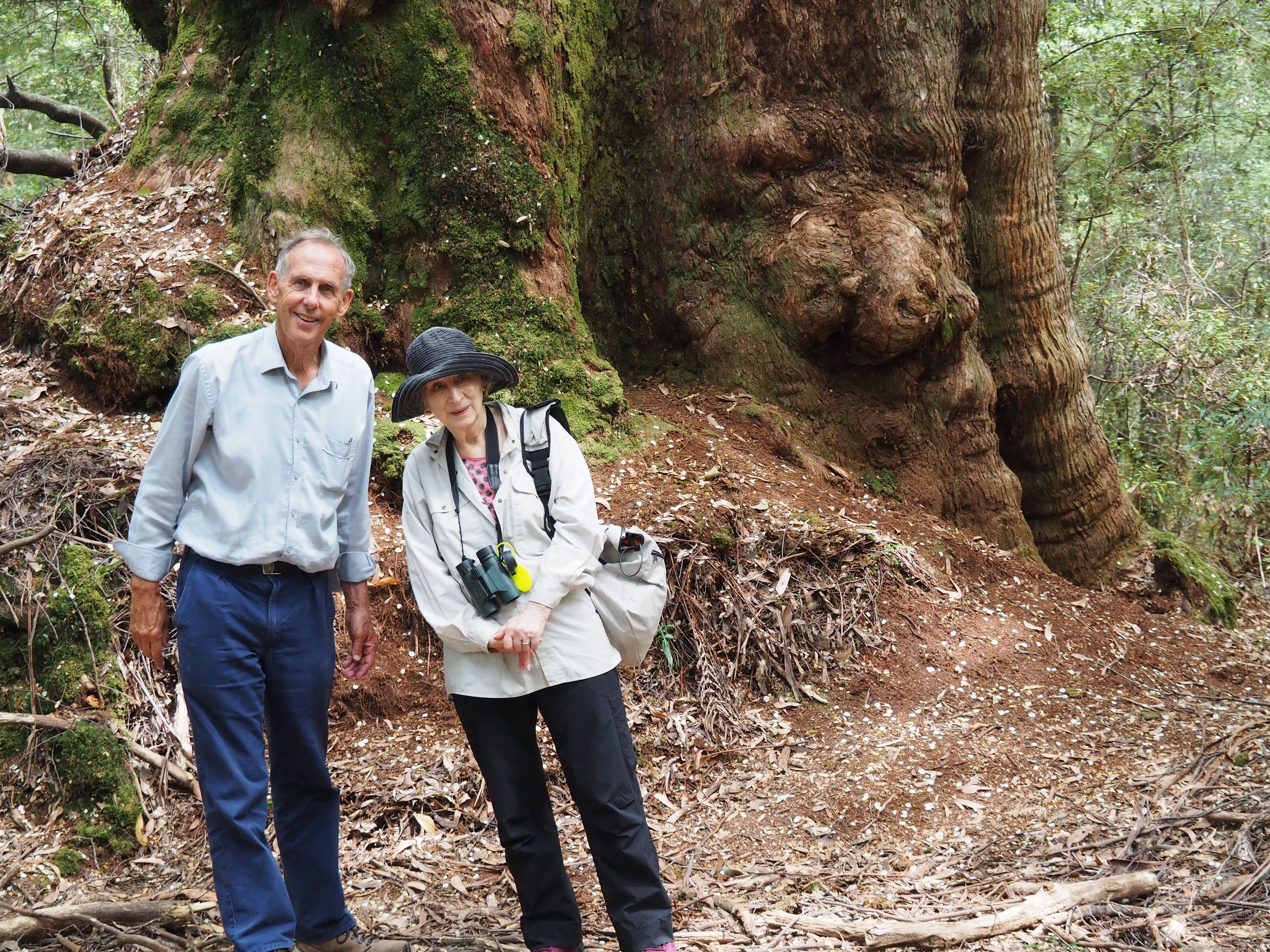