Most Australians support ban on logging on Bruny Island 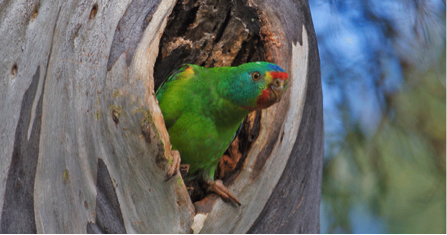 Bob Brown Foundation has called for an end to logging of all Swift Parrot breeding habitat and for these forests to be placed in National Park reserves.

"Swift Parrots cannot sustain any further habitat loss. Forestry Tasmania are scheduled to recommence logging on Bruny Island in February 2016 and it should be ruled out," Jenny Weber said.

"Last week the Swift Parrot was listed as critically endangered by International Union for Conservation of Nature, which made recommendations that all places on public land that support Swift Parrots should be placed in secure protection. Important breeding habitat, ranging from the east coast to Wielangta and Bruny Island and down to the southern forests, needs to be put into secure reserves to remove the threat of extinction for the Swift Parrot," Jenny Weber said.

Support our campaign to save the Swift Parrot 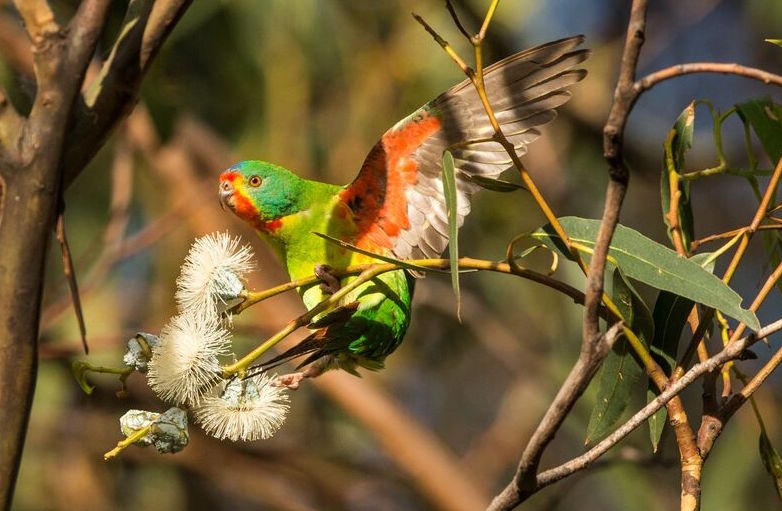