No one has been more effective in Scott Morrison’s side-lining of national environmental responsibility than his close associate and Minister for the Environment Sussan Ley. Ley has avidly backed a series of coal mines and gas fracking operations as well as logging of native forests across the nation. However, last Monday the Federal Court decided that Ley’s shepherding of the mining industry had gone too far.

Justice Moshinsky gave the giant Chinese state-owned mining corporation MMG a win by refusing the Bob Brown Foundation’s application for an injunction to stop MMG’s work on a toxic mine waste storage dam in Tasmania’s takayna/Tarkine rainforest. But, in doing so, he overturned Ley’s decision to require no provisions to protect the Tasmanian Masked owls which live in the forest. These are Earth’s largest barn owls and are on the Commonwealth Government’s list of Australian birds vulnerable to extinction and so, by law, warranting the minister’s protection.

In 2021 MMG began 14 kilometres of roading into the Tarkine rainforest to drill 170 sites for a dam across McKimmies Creek to store toxic tailings from its Rosebery mine via a pipeline over the Pieman River. The dam will flood 145 hectares of the ancient forest with acidic wastes, killing the lot. MMG has several options for its mine wastes, including pulverising the wastes and returning them to empty mine areas underground: this is now world’s best practice but costs more.

When hundreds of people blockaded the waste dump works, Minister Ley asked MMG to take her on a tour of inspection. Environmentalists, kept at a distance, pointed out that bulldozing for the proposed dam site threatened a number of rare and endangered species including the Masked owl and was therefore illegal without her authorisation. Ley took a week to study the Environment Protection and Biodiversity Conservation Act before putting a halt to MMG’s works and requiring it to duly apply for her authorisation.

MMG’s environmental consultants, North Barker Ecosystem Management Services had noted that Masked owls were in the vicinity and recommended that the oldest forest trees, in which the owls nest, be protected by keeping roadbuilding machinery at least 15 metres from them. So, in its application, MMG assured minister Ley it would guarantee a 15 metres protection zone around trees more than one metre in diameter or with holes large enough to accommodate nesting owls. But Ley was in no mood to accept such restraint.

I have never before known a minister for the environment to reject a mining company’s offer to take extra measures to protect a species facing extinction.

The Federal Court has now effectively overridden her negligence and required MMG to implement its offer to protect the trees the owls most need. However, this restriction only applies to MMG’s road works and drilling in preparation for its waste storage dam in the rainforest.If the planned dam goes ahead, the toxic wastes will kill every tree in the flood zone, Masked owl nesting site or not.

The on-the-ground defence of the forest has continued in the Tarkine wilds with several more people arrested in the fortnight since Justice Moshinsky’s ruling.

In Hobart, down the street from the Federal Court, the Tasmanian parliament has also seen protests as it considered two pieces of anti-environmental legislation from Liberal Premier Jeremy Rockliff’s government.

The first bill increased penalties, including jail sentences, for citizens who are arrested defending Tasmania’s native forests. The second, awaiting further debate, legalises the last forty years of forest destruction in Tasmania which has been found, due to administrative error, to be against the law. In both cases, Labor supports the bills which were fiercely opposed by the Greens. Ley has certainly not intervened to support her environmental constituency.

The bid for an injunction having failed, BBF’s challenge to Ley’s decision to allow the works for the tailings dam to proceed will now be heard in the Federal Court in June. Outside the court, the question is whether Ley will still be in her ministerial chair as Australia’s most powerful environmentalist after 21 May. Or, if Labor wins, who from amongst the Labor ranks will be appointed to that chair? A Labor Minister for the Environment’s will have to decide be whether to continue to defend MMG’s toxic waste dump plan in the Federal Court.

While the Greens announced a week back that they will seek World Heritage status for takayna/the Tarkine, Labor, like the Liberals, has opposed that option and has, so far, supported MMG’s waste dump proposal.

So it looks like Tasmania’s Masked owls will remain out on a limb. 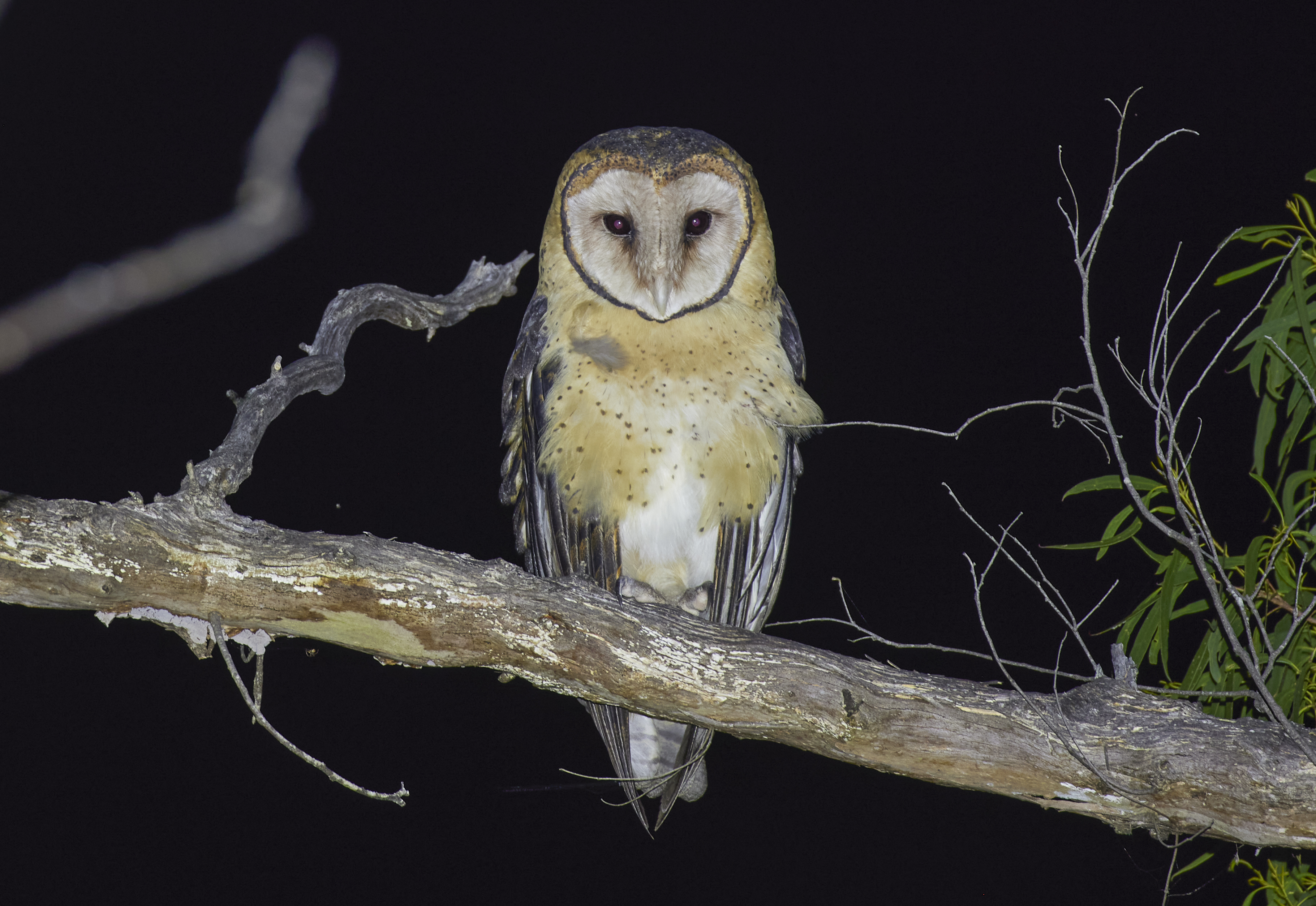