WHERE: SHERATON ON THE PARK 161 ELIZABETH STREET SYDNEY 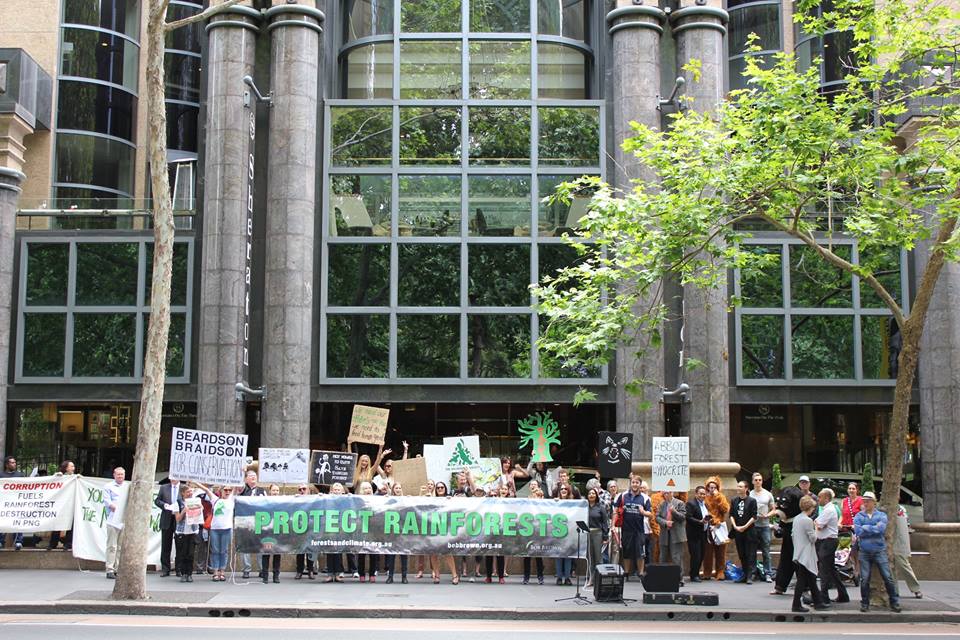 As the Australian government hosts the Asia Pacific Rainforest Summit in Sydney today, the Australian Forests and Climate Alliance and the Bob Brown Foundation, with a community activist group from Papua New Guinea, will host a street demonstration outside the summit to highlight the ongoing loss of rainforests in the region.

Jenny Weber of The Bob Brown Foundation stated, “Australia’s government must look to its own backyard and protect rainforests. Hosting this summit is mere lip service to the environmental crisis of rainforest loss in the Asia-Pacific region while continuing to destroy rainforests across Australia. The Abbott government has a poor record on the protection of rainforests across the nation from a variety of threats, including development, logging and mining.”

“In one of many examples of the Australian Government’s failure on rainforest protection is in Tasmania’s Tarkine, Australia’s largest tract of cool temperate rainforest, Governments are permitting large scale logging and mining of rainforests of global significance. While in the Asia-Pacific region our Government has an appalling record of propping up rainforest destruction, funding corrupt timber barons in Sarawak, Malaysia, where logging occurs in some of the most bio-diverse rainforests on the globe,” Jenny Weber said.

Lorraine Bower of the Australian Forests and Climate Alliance stated, “The Australian government is ignoring the fact that the fastest and easiest way to tackle our rising levels of carbon emissions is to protect forests. We are experiencing more extreme weather and face ever increasing natural disasters, while climate change takes its toll. Rainforests are one of the great bulwarks against climate instability.”

“We fear this government’s response at this Summit will be weak, and pander to logging, mining and development interests” said Ms Bower. “We want to make sure that Julie Bishop, Greg Hunt and other Asia-Pacific leaders inside the Summit declare action for zero deforestation, zero forest degradation and restoration of existing rainforests. Rainforests have been reduced to 2% of Australia, but house more than half its species. So many are threatened or endangered now that they defy listing. Our leaders must act decisively to halt this decline.”

Effrey Dademo, Program Manager for ACT NOW!, stated “In Papua New Guinea  forests are disappearing at an alarming rate, but Australia has not said or done anything about the huge Special Agriculture and Business Leases (SABL) land grab or the continuing problem of corruption that is driving rainforest destruction. Australia is the largest single beneficiary of rampant and unsustainable logging and land grabbing in Papua New Guinea.” 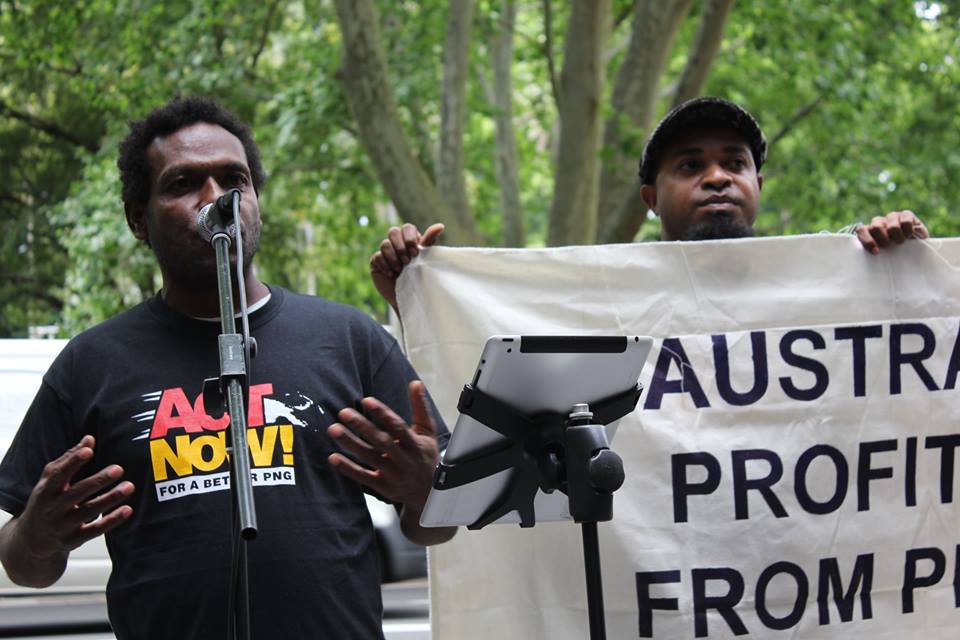 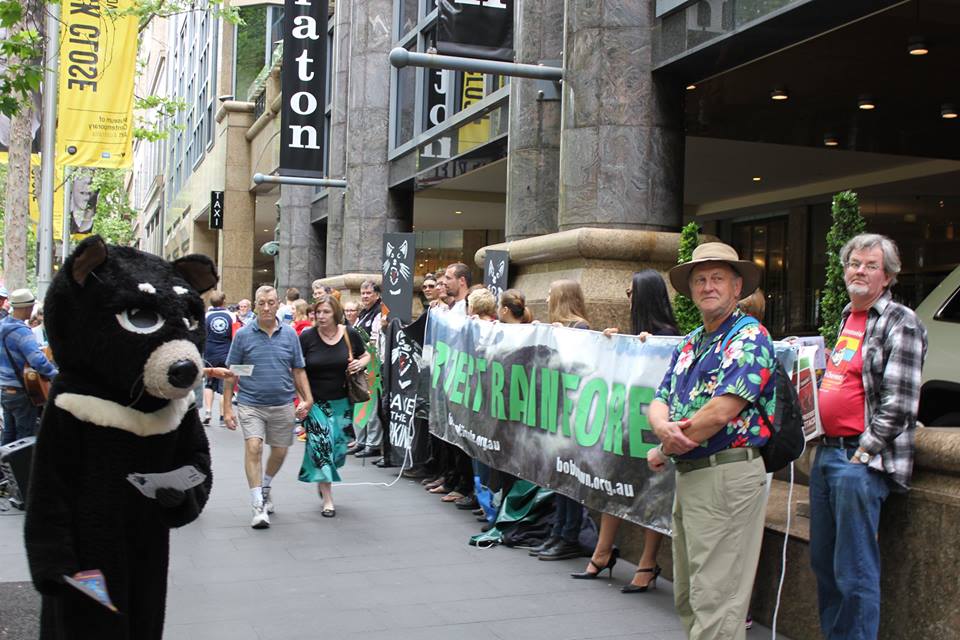 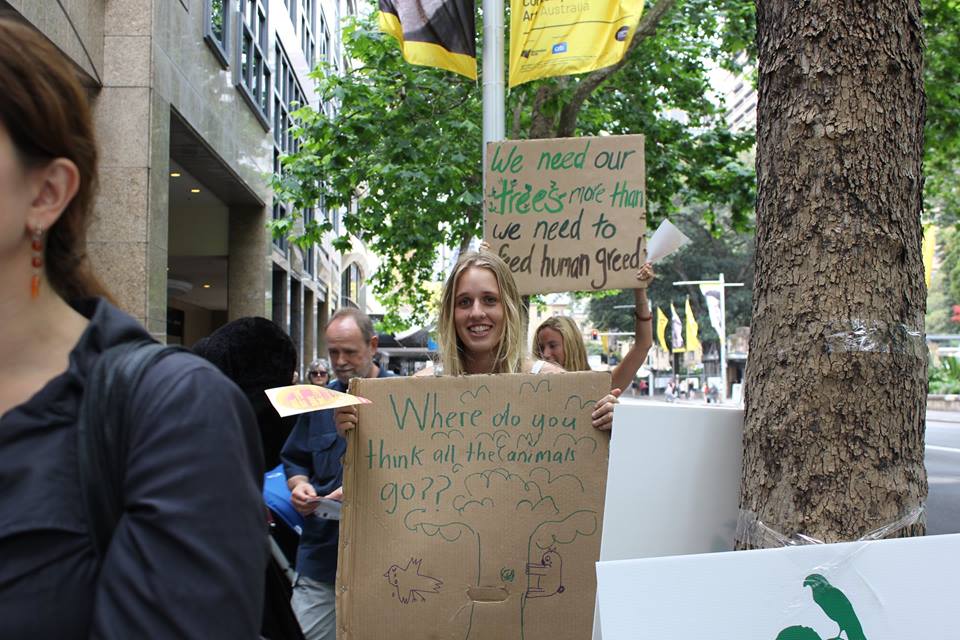